National coach Markus Gaugisch exuded a lot of optimism and good humor at the start of the German women's handball preparations for the European Championship. 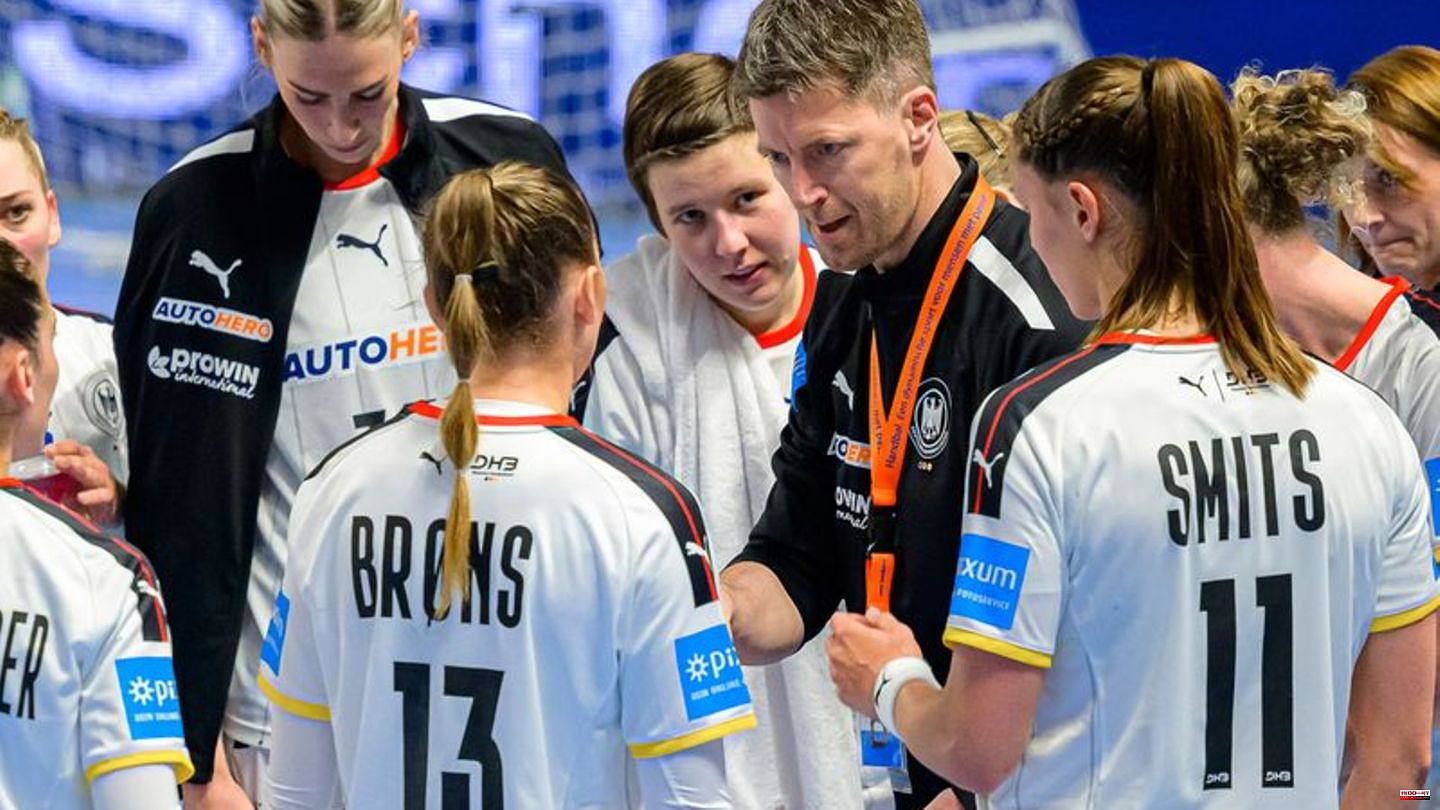 National coach Markus Gaugisch exuded a lot of optimism and good humor at the start of the German women's handball preparations for the European Championship.

Neither the recent incidents at Bundesliga club Borussia Dortmund, which left their mark on the national players concerned, nor a few injury worries were able to dampen his enthusiasm with almost six weeks before the finals in Slovenia, North Macedonia and Montenegro. "I enjoy every minute with the team. Everyone wants to show themselves and internalize our game system. It's a very pleasant situation," reported Gaugisch from the training camp in Hennef, emphasizing: "It's important that we use the week well."

Incidents at BVB are ticked off

The fuss about the dismissal of national players Mia Zschocke and Amelie Berger at BVB and the subsequent separation of the club from coach André Fuhr should under no circumstances affect the preparation of the DHB selection. "The topic has influenced women's handball in recent weeks and kept everyone in suspense. Of course you can't just switch it off or hide it, but we checked it off for ourselves in good discussions," reported Gaugisch.

The events in Dortmund - Zschocke and Berger had resigned from BVB without notice in mid-September and turned on the contact point against violence and abuse in top-class sport - were openly addressed and processed right at the beginning of the training course. "Because we can't afford for these things to keep us from focusing on the national team's development in the long term," said Gaugisch. The focus is now exclusively on the final round of the European Championship from November 4th to 20th, in which the German team meets Poland, Spain and Montenegro in the preliminary round. "Everything else is clarified so that we can work without distractions and disturbances," said the 48-year-old.

Zschocke, who now plays for the Norwegian club Storhamar Handball Elite, is part of the squad for the two friendly international matches against Olympic champions France on Friday in Metz and Sunday in Nancy. "I'm glad that Mia has found a new club. You can see that she's happy to be able to play handball again," reported the national coach.

For Berger, who was injured for a long time and does not yet have a new club, it should not be enough until the European Championship. Gaugisch also had to do without the pregnant goalkeeper Dinah Eckerle and the injured backcourt player Alicia Stolle in the finals. From the duels with the "equipe tricoloré", for which Xenia Smits threatens to miss out due to a capsule injury, he expects important pointers for the European Championship: "France is absolutely world class. We will get feedback on what has been successful and where we still have to improve ." 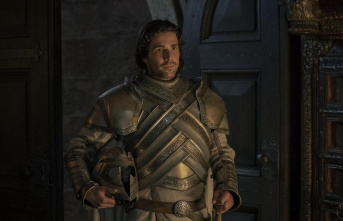