In the Baden-Württemberg community of Illerkirchberg in the Alb-Donau district, a man attacked two girls who were apparently on their way to school. 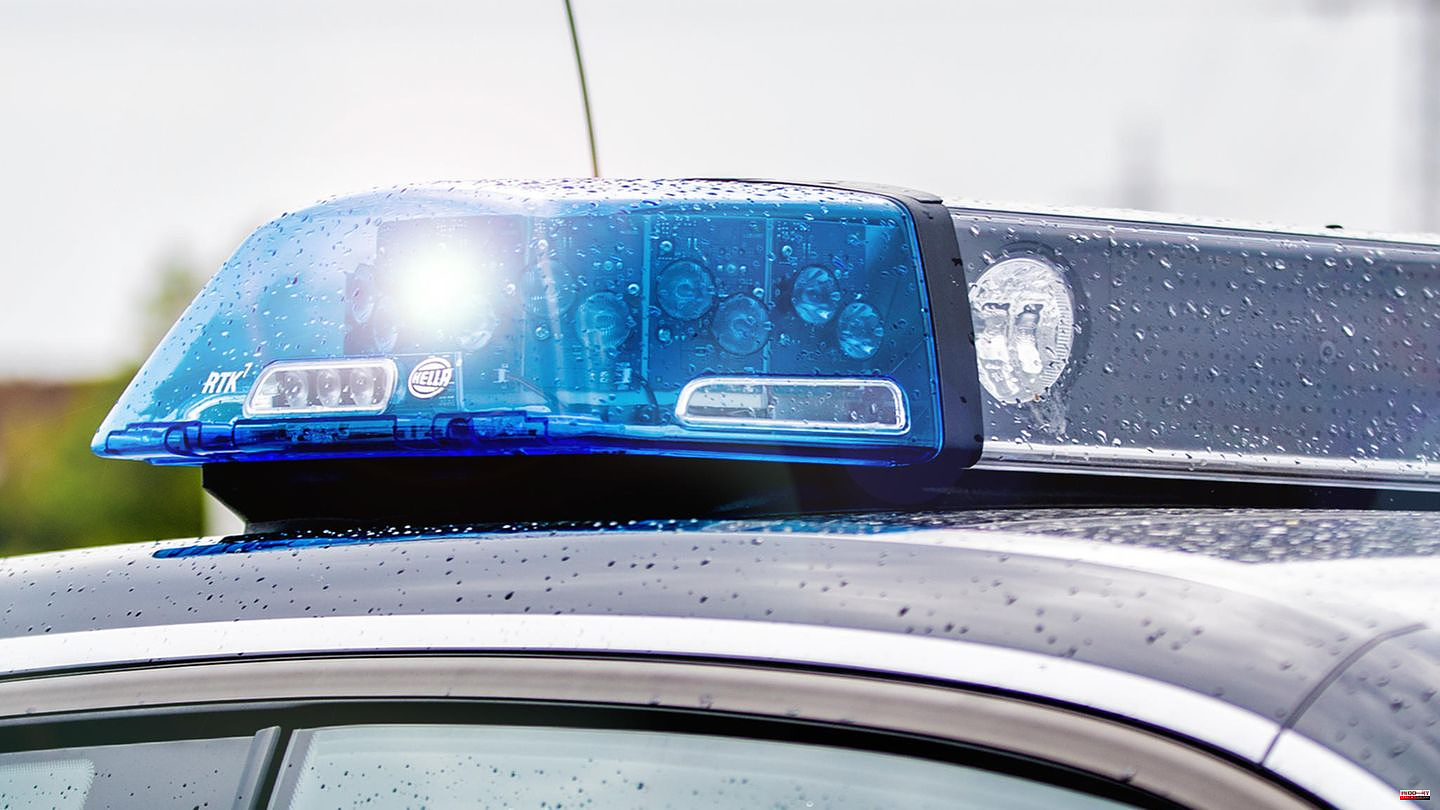 In the Baden-Württemberg community of Illerkirchberg in the Alb-Donau district, a man attacked two girls who were apparently on their way to school. A police spokesman in Ulm said on Monday that they had been taken to a hospital with serious injuries. Officials arrested the suspect and two other people. The spokesman did not immediately comment on the details. "We now have to determine the background exactly," he said. A press release is expected to be released this Monday afternoon.

The suspect attacked the girls around 7:30 a.m. on the street in a residential area, the spokesman said. He did not say how old the two are, how and where they were injured. He also left open whether a weapon was involved and who had alerted the rescue services.

The alleged perpetrator is said to have fled to a neighboring apartment building after the attack. The police found three people in the house. "We assume that the perpetrator is among them," said another police spokesman. The operation, in which a special task force was also involved, has been completed. There is no danger to the population.

The officers wanted to question those arrested. The police did not say who it was specifically. Whether the alleged perpetrator lives in the house to which he fled and whether he knows the other people is also part of the pending investigation. The same applies to a possible motive of the attacker.

According to the police, the attack on the girls had no effect on a neighboring elementary school. "Contrary to rumours, there was no shooting alarm in a school," said the spokesman. The two injured are not of primary school age.

The emergency services cordoned off the scene of the crime with red and white striped warning tape after the incident. People in full-body protective suits were on site to secure evidence.

Illerkirchberg is a municipality in the south of Ulm. It is in the Alb-Donau district and right on the border between Baden-Württemberg and Bavaria. According to the latest information, almost 5,000 people lived here at the end of 2021. 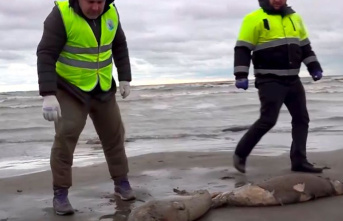