Sophia Thomalla (33) and tennis star Alexander Zverev (25) have been a couple for over a year. 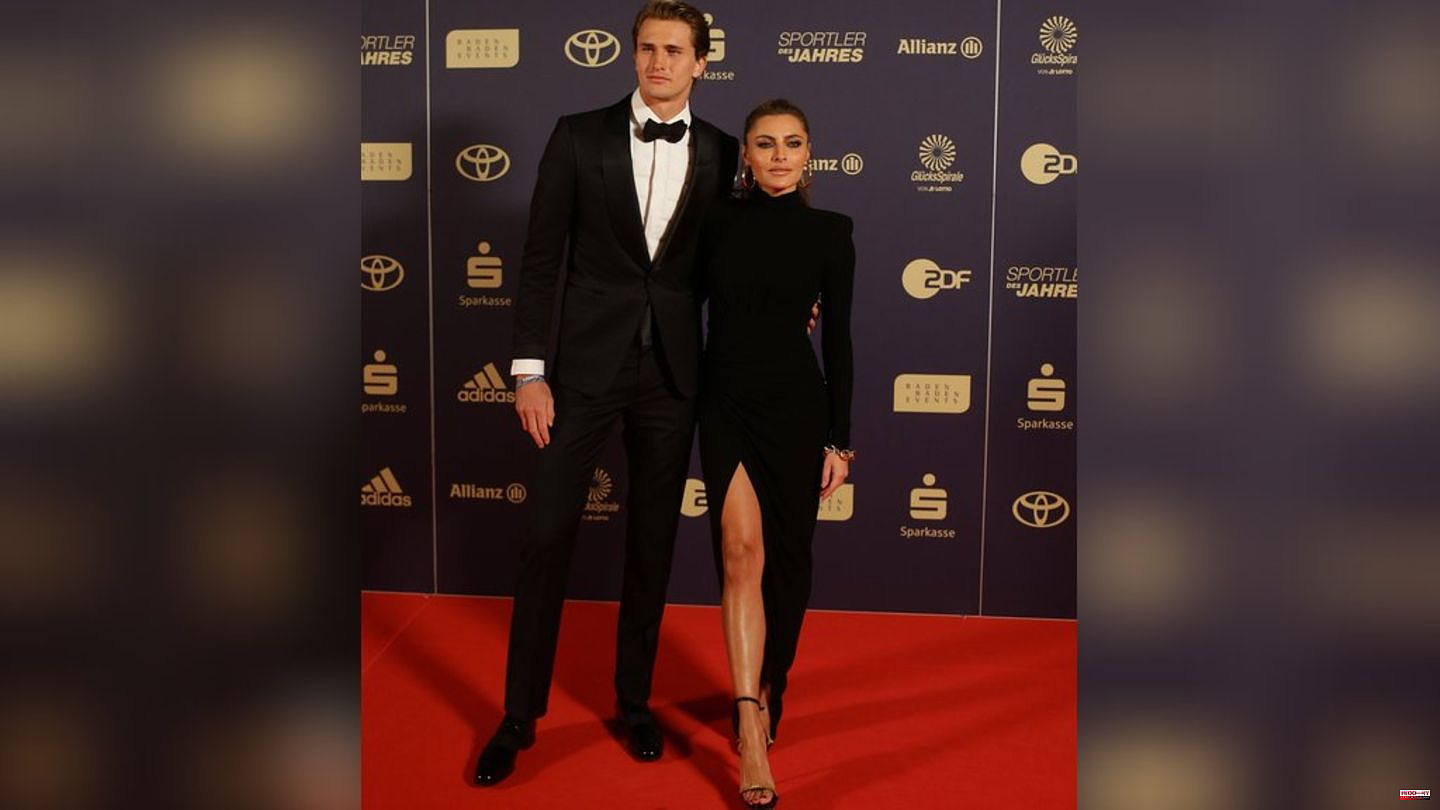 Sophia Thomalla (33) and tennis star Alexander Zverev (25) have been a couple for over a year. In her latest Instagram post, she reveals what the presenter particularly appreciates about her boyfriend. "You are beautiful inside and out. What you do for children with diabetes is incredible," writes the daughter of actress Simone Thomalla (57) for a joint photo. She couldn't be prouder of him and his foundation, the Alexander Zverev Foundation. The picture shows the couple at the exclusive gala evening for the benefit of their foundation in early December.

It was not until August that the tennis player founded the foundation, which is dedicated to helping people with diabetes. Zverev himself suffers from type 1 diabetes, as he made public at the same time. He was diagnosed with the disease at the age of four, according to the foundation's official website. "When I was a little boy, I didn't give it much thought, later more and more. The disease has accompanied me throughout my life." He wants to show that you can go far even with the disease.

"August 6, 2022 is a very special day for my family and I. Today the Alexander Zverev Foundation was officially launched, which supports children with type 1 diabetes and helps people to fight type 2 diabetes through a healthy and prevent active life," Zverev explained in an Instagram post at the time. The task of the foundation is to provide insulin and life-saving medicines for children in developing countries and for those in need. Zverev wants to "encourage children with diabetes to never give up on their dreams, no matter what others may say to them". 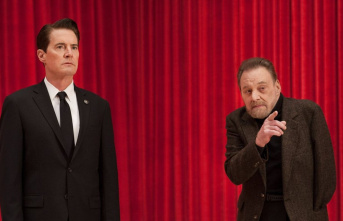