Many medium-sized companies want to buy more preliminary products from within Europe again in order to protect themselves from material shortages. 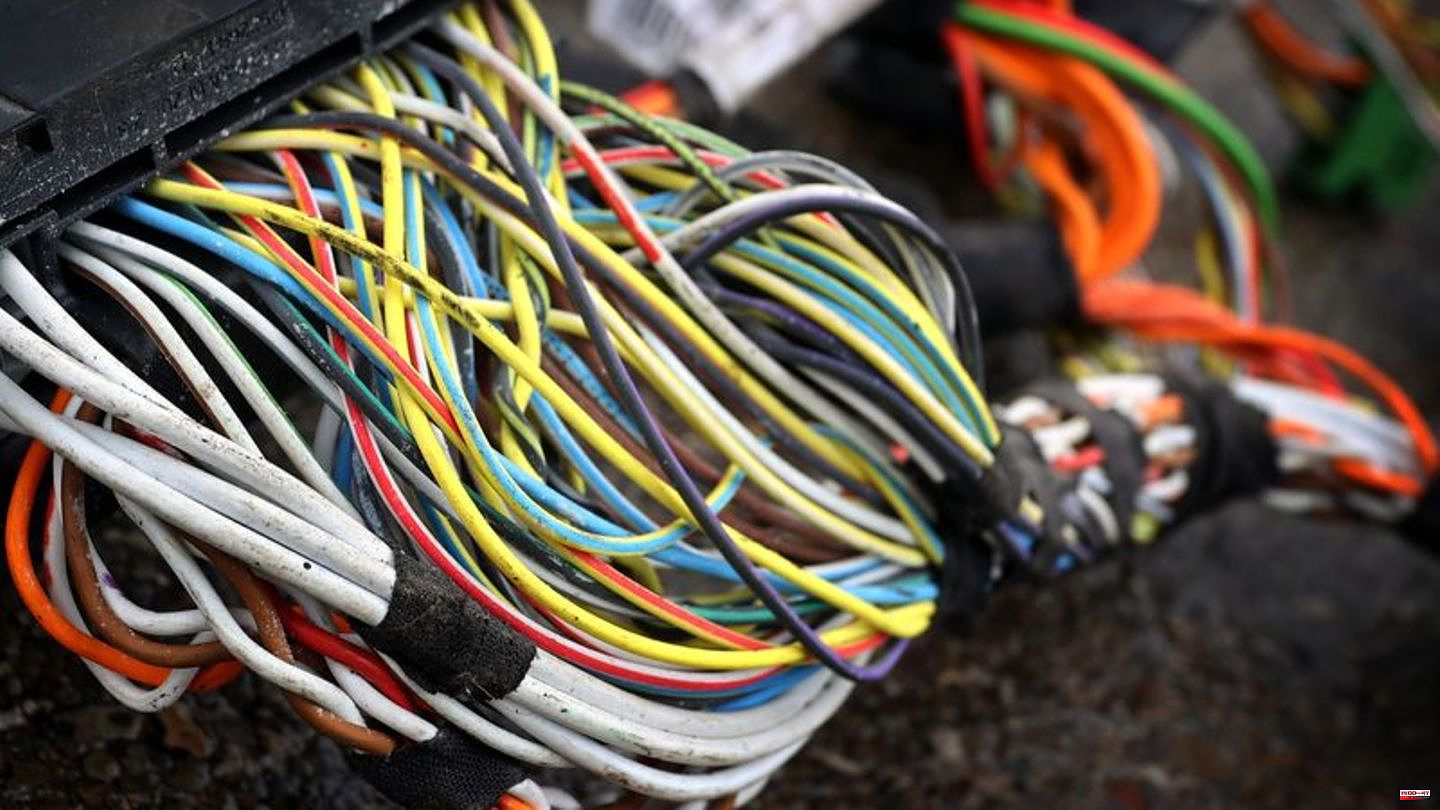 Many medium-sized companies want to buy more preliminary products from within Europe again in order to protect themselves from material shortages. In view of shortages and political tensions, safe havens are in demand, according to a survey conducted by DZ Bank among 1,000 owners and managers of medium-sized companies.

According to this, every third medium-sized company in Germany wants to focus more on business with Western Europe in the next five years in order to stabilize the supply chains. A good fifth (21 percent) rely on Eastern and Central Europe around countries such as Poland, the Czech Republic and Slovakia. "There is a clear trend to produce where the products will later be used," said Uwe Berghaus, board member at DZ Bank, on Monday.

The Ukraine war has affected many supply chains, made materials such as steel more expensive and caused bottlenecks in wiring harnesses in the automotive industry, for example. The shortage of microchips and container traffic jams are also having a negative impact on the German economy. In view of the Ukraine war, there is a debate about how to deal with China. Economics Minister Robert Habeck (Greens) warned against one-sided dependencies in the Far East and called on companies to position themselves more broadly in Asia.

Divided on dealing with China

While the US is becoming more important to SMEs and 15 percent are targeting stronger trade ties with the US, the survey shows companies are divided on doing business with China. According to DZ Bank, more than a third of medium-sized companies are dependent on the People's Republic for their supply chains, and the market is indispensable for many. According to this, 16 percent of the larger companies with annual sales of 50 million euros or more are striving to withdraw from China. Among the smaller ones with sales of up to 5 million euros, almost every fifth person assumes that China will strengthen the supply chains.

Regardless of company size, many medium-sized companies want to cut business relationships with Ukraine (22 percent) and Russia (17 percent). But Great Britain is also said to play a smaller role in the supply chains of 15 percent of the companies because of the country's exit from the EU.

According to the survey, two-thirds of the companies want to rely on a broader supplier network to protect themselves against failures or material shortages. More than half also want to expand warehouses. 38 percent are considering adjusting their production to reduce dependencies. 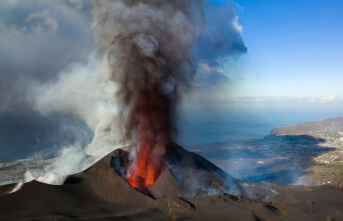