After the discovery of around 2,500 dead seals in the Caspian Sea in the Russian republic of Dagestan, the cause of the largest mass death in ten years is unclear. 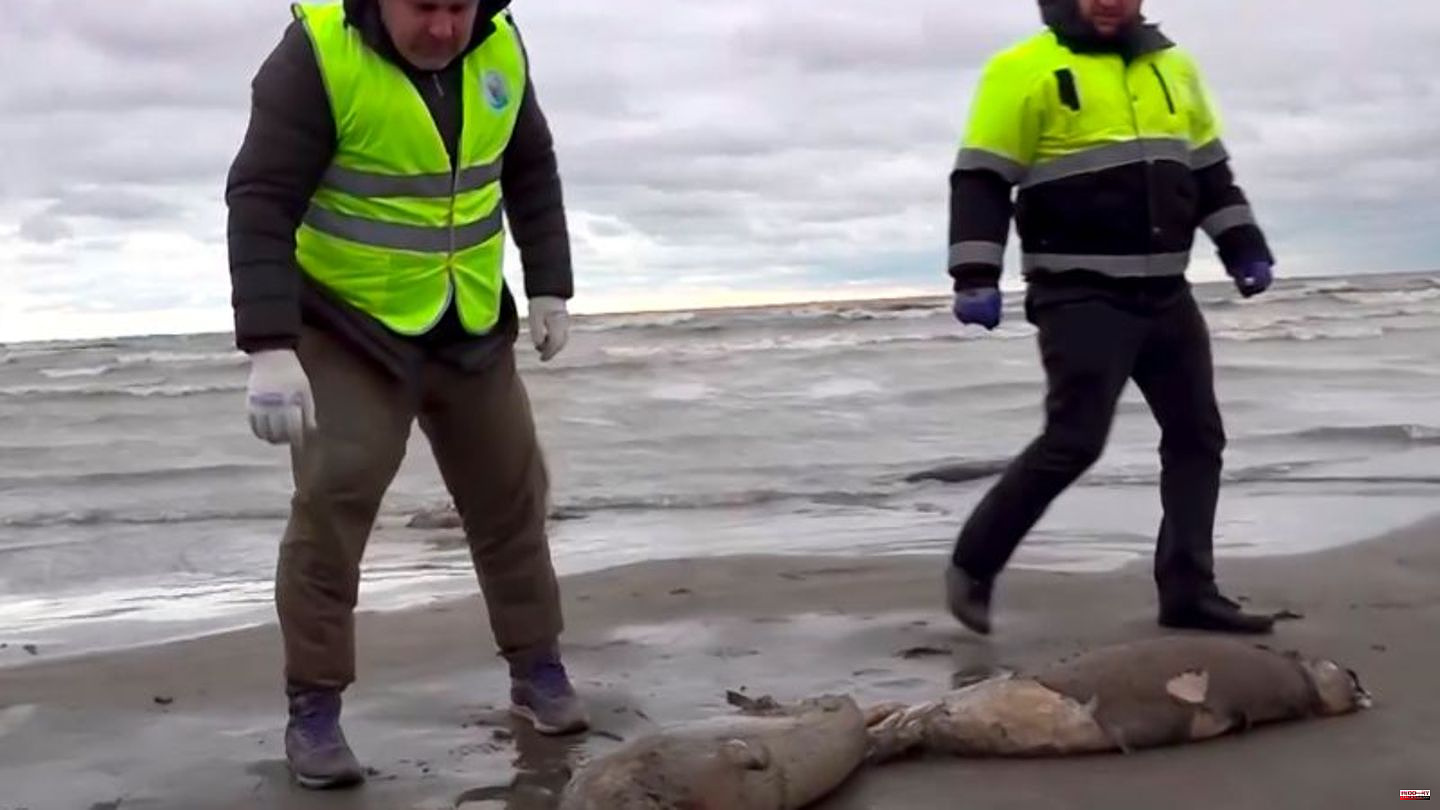 After the discovery of around 2,500 dead seals in the Caspian Sea in the Russian republic of Dagestan, the cause of the largest mass death in ten years is unclear. Scientists are currently autopsiing the carcasses of the protected animals, said the head of the Russian nature conservation agency Rosprirodnadzor, Svetlana Radionova, on the Moscow television channel Rossiya-24. There are indications that the animals died from a lack of oxygen. She did not give details.

Investigations into the death of the seals continued. There are no signs of external violence, for example by poachers, it said.

Many carcasses of dead seals are found every year at the largest salt lake in the world. In retrospect, however, the talk is of hundreds and not - as now - of thousands of dead specimens. Environmental experts close to the government called for an explanation of the mass extinction. Authorities had revised the number of carcasses found upwards several times over the weekend. They did not rule out that it will increase significantly.

Biggest death in the past decade

"This is the largest mass extinction of the Caspian seal in the past ten years. The reasons will be determined after laboratory tests of the pathological material of the dead animals have been carried out," said the Dagestani Ministry of Nature Protection in the capital Makhachkala on Sunday. 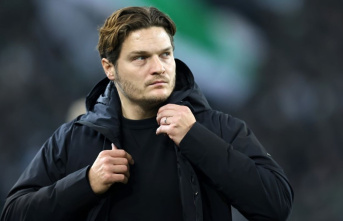