Borussia Dortmund is asking its World Cup drivers to go to training: instead of going on vacation early, the internationals have to go back to BVB this week. 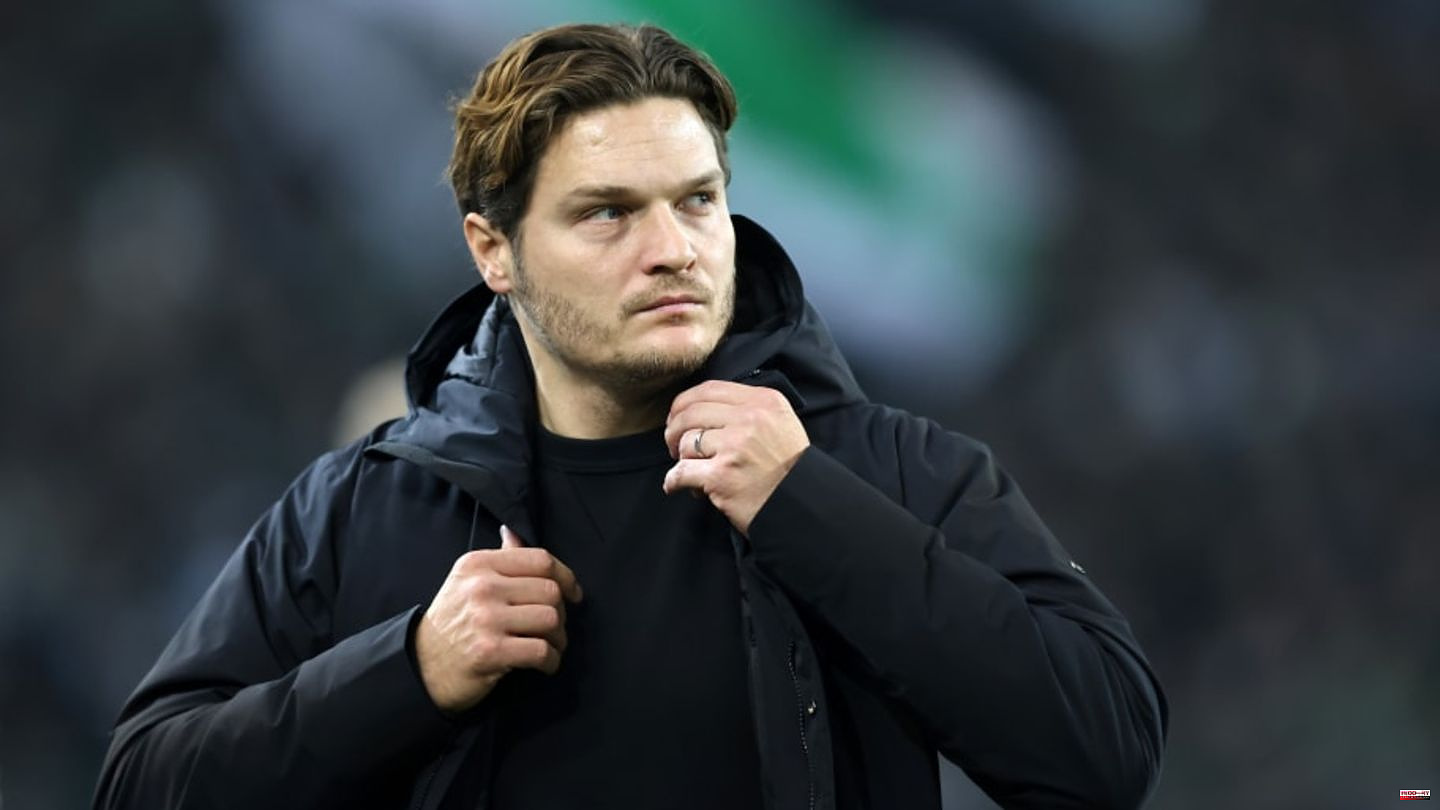 Borussia Dortmund is asking its World Cup drivers to go to training: instead of going on vacation early, the internationals have to go back to BVB this week.

The Ruhr Nachrichten and Bild report unanimously that BVB expects its World Cup drivers to be back in training from Wednesday. These are Niklas Süle, Nico Schlotterbeck, Julian Brandt, Karim Adeyemi, Youssoufoa Moukoko, Thorgan Hazard, Thomas Meunier and Giovanni Reyna, all of whom have already been eliminated from the World Cup with their nations.

Instead of going on vacation early after the tournament is over, they have to go to Dortmund again for a week in wintry temperatures. On Saturday, BVB also has the Christmas Cup in Bucharest (Romania) - whether the national players will (or have to) also take part in the Blitz tournament can be doubted.

According to Ruhr Nachrichten, the background to the measure is that Edin Terzic and his coaching team had calculated before the start of the tournament that the world championship drivers would reach the quarter-finals. In order to keep the load at a similar level as the rest of the non-national players, they now have to train for a few more days.

Or as the picture puts it: The players should not be rewarded with an extra week of vacation for leaving early.

This article was originally published on 90min.com/de as Training instead of vacation: BVB asks World Cup drivers to work. 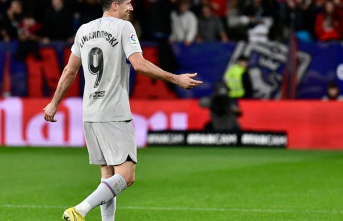