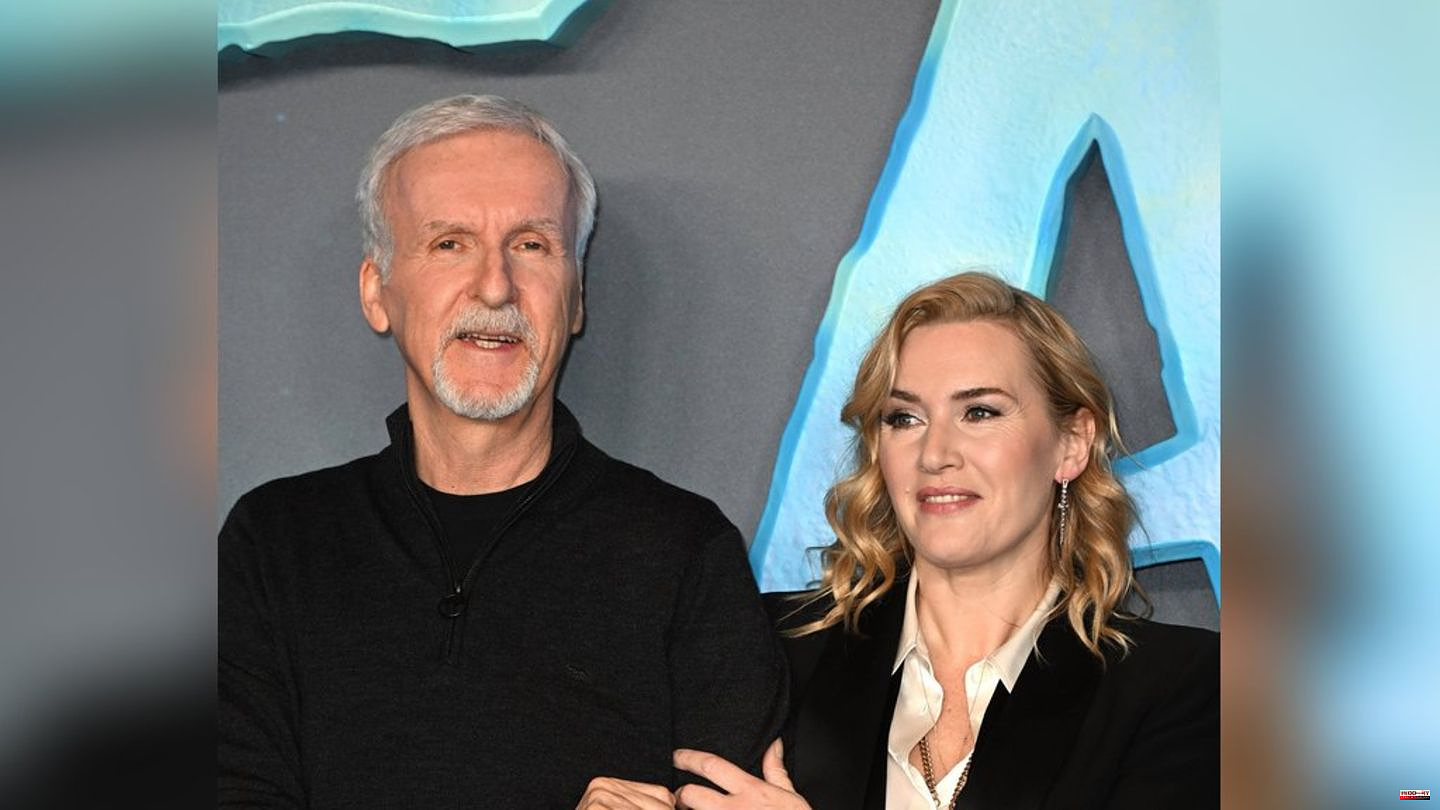 Successful director James Cameron (68) fears that Kate Winslet (47) was "traumatized" by working on "Titanic". The director of the 1997 blockbuster explained this in an interview with "Radio Times", from which media such as the "Independent" quote.

"I think Kate was a little traumatized after 'Titanic' by the scale of the production and her responsibility in it," Cameron said. The actress was only 22 at the time, and the eleven-time Oscar winner was her biggest production to date.

But another factor could also be decisive for Kate Winslet's alleged "Titanic" trauma. In interviews shortly after the theatrical release of the hit film, she spoke about the director's "hot-tempered" temperament. Sometimes she was almost afraid of him. "I'd have to be paid a lot of money to work with Jim again."

Now Kate Winslet has apparently gotten enough money - or she has changed her mind about James "Jim" Cameron. She shot the one for "Avatar: The Way of Water" with the Canadian again - for the first time since "Titanic". The sequel to the mega hit "Avatar" from 2009, which even replaced "Titanic" as the most successful film of all time, will start on December 14th.

In an interview with the British newspaper "Times", Kate Winslet explained why the renewed collaboration came about. Cameron is now "much calmer" on set. With "Titanic" the director was under a lot of pressure, hence the sometimes rude tone. But even then she appreciated Cameron as a filmmaker. She also said that in interviews at the time, but this was lost in view of her criticism.

Incidentally, James Cameron also believes that he is more sociable today. He had "become much gentler," he told "Radio Times". 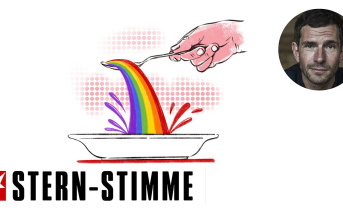