Gray smoke swells from the two red-white chimneys of the Los Guinchos power plant on La Palma and wafts towards the green mountain slopes on the eastern edge of the Spanish Canary Island. 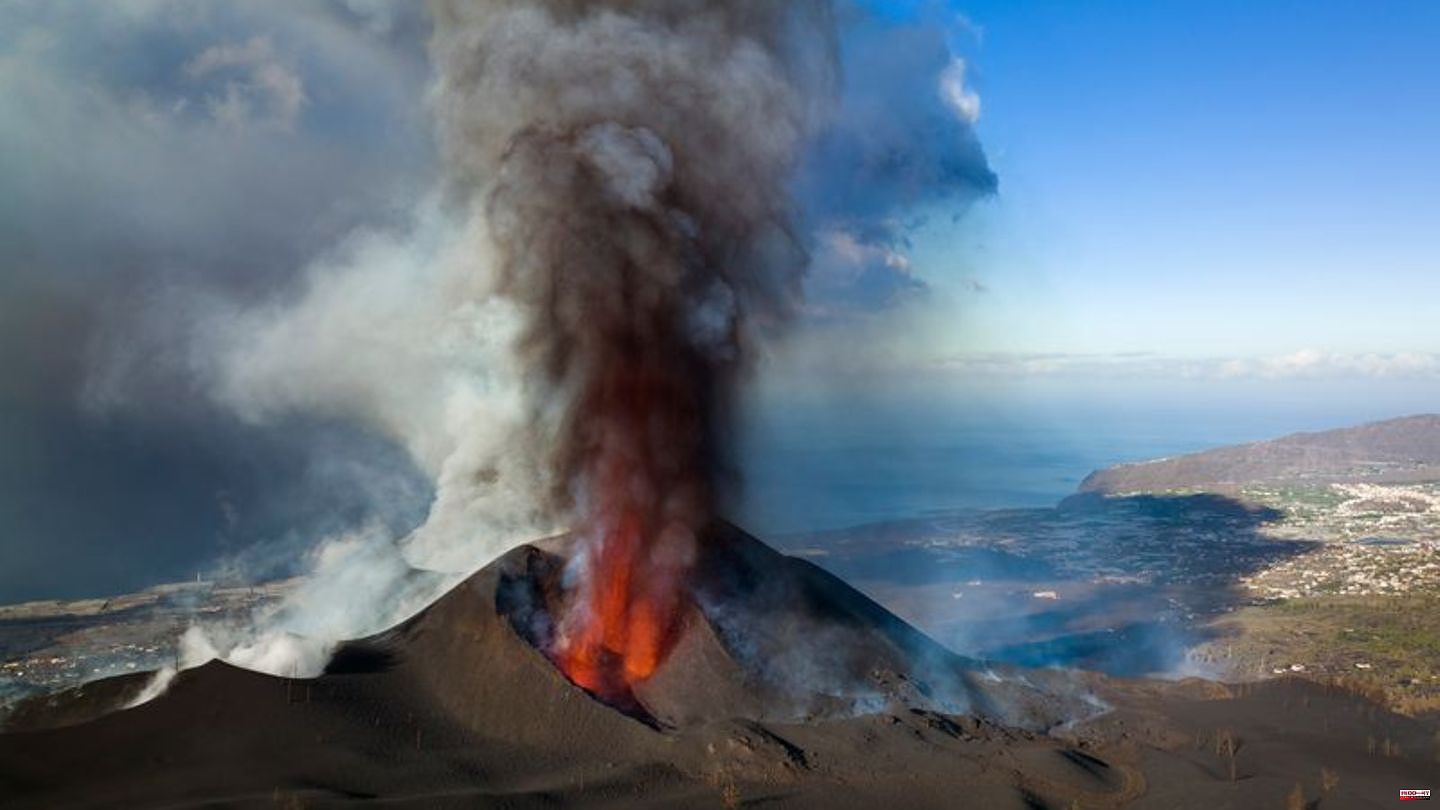 Gray smoke swells from the two red-white chimneys of the Los Guinchos power plant on La Palma and wafts towards the green mountain slopes on the eastern edge of the Spanish Canary Island. It is the exhaust gases from the diesel engines that generate a good 90 percent of the electrical energy required by the Atlantic island with around 83,000 inhabitants off the coast of West Africa. Almost 60,000 tons of diesel and heating oil were burned in 2020 to supply the island with around 35 megawatts during the day and 20 MW at night. This means CO2 emissions of around 160 million kilograms per year, which roughly corresponds to the annual emissions of 34,000 oil-heated single-family homes in Northern Europe. Only a few wind turbines and isolated photovoltaic systems on house roofs generate green electricity, almost ten percent.

And that, although there is plenty of sun on the volcanic island - 3000 hours per year and thus almost twice as much as in Germany - a lot of wind and above all geothermal energy in abundance. Geologists are certain that the entire energy needs of the island could be covered by geothermal energy in the future. Even the export of energy in the form of green hydrogen produced with renewable energies would be possible.

Cars are not allowed to stop on the temporary runway

"La Palma is the Canary Island that is best suited for the use of geothermal energy for electricity production," says Celestino García, a mining engineer specializing in geothermal energy from Spain's national institute for geology and mining IGME. But other of the eight inhabited Canary Islands also have great potential. All are of volcanic origin. On La Palma, the heat below the Tajogaite volcano, which was only extinguished in December, is still so high in places on the surface that cars are not allowed to stop on a makeshift runway that has just been created over the lava field, otherwise the tires could be damaged.

The regional government of the autonomous community of the Canary Islands has just provided 30 million euros each for exploring geothermal energy for La Palma and the larger neighboring islands of Gran Canaria and Tenerife. The money comes from the Corona reconstruction fund "Next Generation EU" in the amount of more than 800 billion euros, of which the Canary Islands receive around 466 million euros. Test drilling is to be used to find out where it is worth building power plants that, like in Iceland, convert geothermal heat into electricity with steam turbines.

170 degrees at a depth of just two meters

A system that is currently being developed at the University of Navarra works quite differently. A research group has patented a so-called thermal generator, which - to put it very simply - converts heat directly into electricity. And that without any moving parts, i.e. practically without wear and tear and maintenance. "We set up a test device in the Timanfaya National Park on Lanzarote (the Canary Island) and achieved very good results," says Professor David Astrain, head of the research group. After a volcanic eruption in 1730, the ground there is still 170 degrees hot at a depth of two meters. The test facility only has an output of 35 watts, but the technology could soon be used on a much larger scale, Astrain hopes.

The energy expert Lionel Torres Rodríguez sees the potential of geothermal energy on La Palma. But the devil is in the details. "We're under a lot of time pressure," says the engineer, who works for the Society for the Development of the Island of Sodepal on behalf of the Island Office for Energy. Spain's ambitious national energy and climate plan envisages a 23 percent reduction in CO2 emissions by 2030 compared to 1990 levels. "In the case of geothermal energy, we expect two years of planning, two years of exploration with deep drilling and another one and a half years for the construction of a geothermal power plant," says the expert. "When everything is going really perfectly," he adds, but that's never really the case.

In order to achieve the climate target, he therefore advocates a mix of geothermal energy, photovoltaic systems on the roofs of public and private houses and wind power. "These last two techniques are tried and tested and, above all, the panels for photovoltaic systems can be installed by craftsmen on the island," Torres points out. He also fears delays from court action against test drilling for geothermal energy. There are still only a few photovoltaic systems on the island. "But the sharply rising energy costs are having an effect. Once someone has a system on the roof, the neighbors become concerned, especially when they see the lower electricity bill," hopes Torres.

Increase in electric vehicles puts strain on the grid

When it comes to reducing CO2 emissions, the transport sector should not be forgotten either. He currently contributes about 75 percent of all greenhouse gases on the island. In this area, too, the demand for electricity will rise sharply due to more and more electric vehicles, for which the current network is not designed. "The 2030 climate targets are absolutely necessary, but also incredibly difficult to achieve," says Torres. Not only the energy sources would have to change, but also the behavior of the people.

The small island was a pioneer in energy supply much earlier. The small hydroelectric power station El Electrón went into operation as early as 1893. In the island's capital, Santa Cruz de la Palma, public lighting has been converted to electricity. Only a few cities in the world, especially metropolises such as New York, Paris, London, Madrid or Berlin, had electric lighting before that. The island, which is almost the size of Hamburg, now wants to be at the forefront of the energy transition. 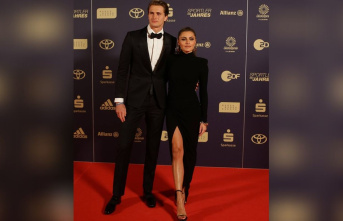