World footballer Robert Lewandowski got bad news from Spain after the round of 16 with the Polish selection at the World Cup in Qatar. 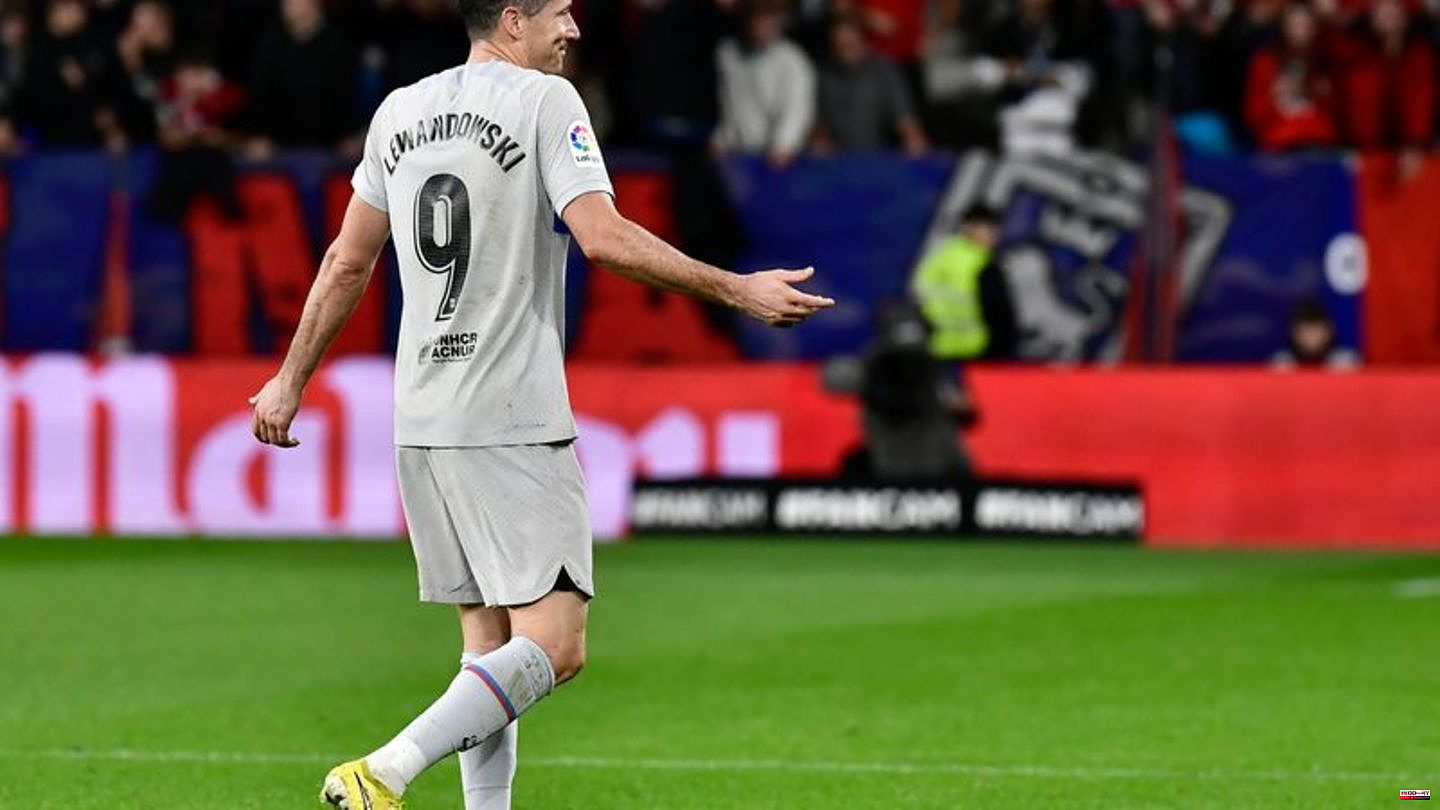 World footballer Robert Lewandowski got bad news from Spain after the round of 16 with the Polish selection at the World Cup in Qatar. The FC Barcelona professional has to watch the Catalans' first three league games after the World Cup break.

The Spanish FA's Appeal Committee (RFEF) dismissed an appeal by Barça, upholding the penalty imposed on the 34-year-old striker around two weeks ago. Lewandowski had seen the yellow-red card in FC Barcelona's league game at CA Osasuna in Pamplona after half an hour on November 8 and was then suspended for three Primera División games. For him it was the first dismissal after more than nine and a half years. He last saw the red card in a Borussia Dortmund shirt on February 9, 2013.

According to Spanish media reports, the relatively severe penalty for the former Bayern professional is due to the fact that the exceptional striker pointed his index finger to his nose when leaving the field and then pointed it at referee Gil Manzano, expressing "disapproval of the referee's decision". as recorded in the game record. FC Barcelona denied this interpretation.

Despite being outnumbered, Barça won their last game before the World Cup break 2-1. After 14 rounds, the Catalans lead the table by two points over defending champions Real Madrid. Coach Xavi Hernández will have to do without Lewandowski in the derby against RCD Espanyol (December 31), in the top duel at Atlético Madrid (January 8) and at Betis Sevilla (January 14), who leads the scorer list with 13 goals. 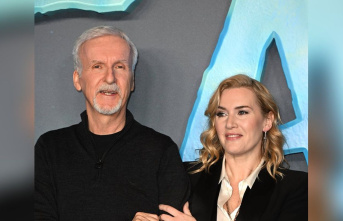