The American group Abbott has reached an agreement with the justice system to restart its production of baby milk at its Michigan site, in order to reduce the shortage of this vital product for infants, the group and the United States Department of Justice announced on Monday . 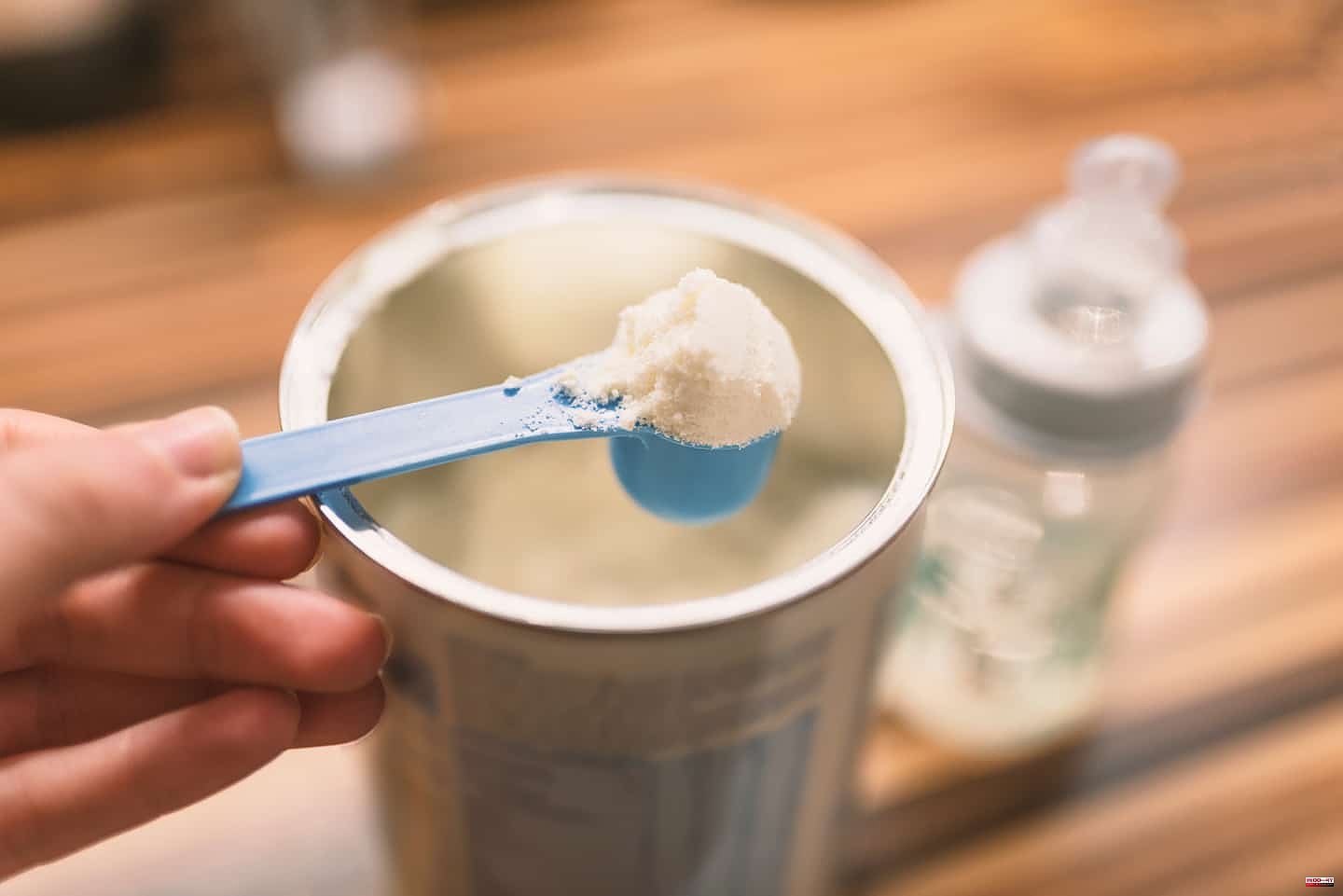 The American group Abbott has reached an agreement with the justice system to restart its production of baby milk at its Michigan site, in order to reduce the shortage of this vital product for infants, the group and the United States Department of Justice announced on Monday .

• Read also: A shortage of baby milk turns into a political hassle for Biden

The United States is experiencing a very rare baby milk shortage situation that has left millions of parents worried.

Initially caused by supply chain problems and a lack of labor due to the pandemic, the shortage was made worse when in February a factory of the manufacturer Abbott in Michigan closed, after a recall of products suspected of having caused the death of two babies.

The US Drug Administration (FDA) cleared the milk, but found "483 irregularities" with the factory, Abbott said on Friday, noting that it "immediately began implementing corrective actions."

The Justice Department and Abbott said in a separate statement that the deal still needs to be cleared by a judge.

But the manufacturer, one of the major players in the baby milk market, plans to reopen its Michigan plant within two weeks. He repeated that it would then take “6 to 8 weeks before the products are available on the shelves”.

Until then, it will continue to import baby milk from its factory in Ireland to try to ease shortages in the United States.

In a separate statement, FDA boss Robert Califf said the deal means Abbott "has agreed to address certain issues identified by the agency at its manufacturing facility."

He added that his services were reviewing the available supply from manufacturers in the United States and around the world “to determine if a reallocation of their distribution was possible to get the right product to the right place at the right time. ".

Robert Califf also announced a little later that the FDA intends to examine applications for authorization of distribution from international manufacturers of infant formula which do not usually distribute their product in the United States.

A senior White House official said the procedure, which would seek to review applications for accelerated authorization, would favor those demonstrating "clear adequacy in terms of quality, safety, and nutrition", with American standards .

According to the boss of the FDA, baby milk manufactured abroad could appear on the shelves within a few weeks. Currently, the United States produces 98% of the baby milk consumed in the country.

Datasembly, a data provider, had revealed on May 10 that the out-of-stock rate of infant milk formula had reached 43% at the end of last week. It then exceeded 50% in some regions of the country.

The White House is in continuous communication with the four main manufacturers Reckitt, Abbott, Nestlé/Gerber and Perrigo, to identify obstacles to transport, logistics and suppliers to increase production (...) and guarantee get products to retailers faster, an official said.

The Biden administration is also in "continuous communication" with major retailers like Target, Amazon, and Walmart, "to identify areas of the country that may pose critical supply risk," according to the same source.

1 Retirement for Andrée-Anne Côté 2 Bad weather: breakdowns and damage in several regions... 3 Prayers, onlookers and a party at the opening of the... 4 Mitch Marner threatened with a gun 5 Finally positive for the Jays 6 The Swiss Army Knife of the Mariners 7 The great return of Don Giovanni 8 Hells Spring Cleaning 9 "You can be Catholic and pro-choice" 10 Bonuses ended on Saturday 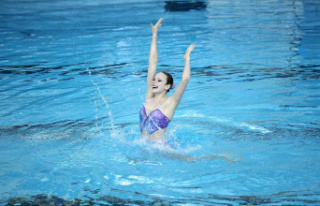