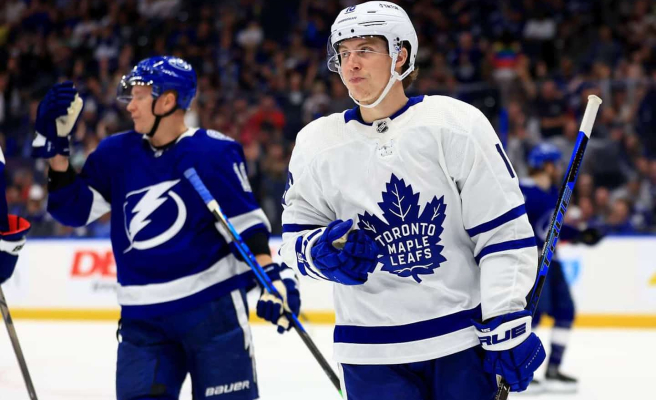 This was learned by the daily "Toronto Sun".

The 25-year-old Ontarian was accompanied by a friend.

The Leafs striker was approached by a masked person and did not resist the attack. According to an anonymous source from the "Toronto Sun", it seems that the hockey player was never directly targeted by one of the firearms. The thieves reportedly did not recognize Marner and were simply interested in his car.

This theft occurred just 48 hours after the Maple Leafs lost to the Tampa Bay Lightning in the first round of the National League playoffs.

During that series, Marner had two goals and six assists for eight points in seven games.

1 Finally positive for the Jays 2 The Swiss Army Knife of the Mariners 3 The great return of Don Giovanni 4 Hells Spring Cleaning 5 "You can be Catholic and pro-choice" 6 Bonuses ended on Saturday 7 A swimming pool shock treatment that could have turned... 8 The 'Replacement': The US Far Right Ideology... 9 Rangers vs. Hurricanes: An Unborn Rivalry 10 Lightning vs. Panthers: The Battle of Florida 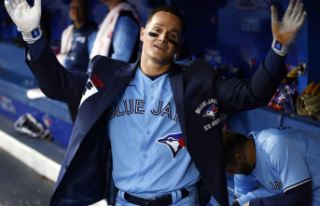