Andrée-Anne Côté hangs up her swimsuit and her pince-nez after six years on the senior national artistic swimming team and participation in the Tokyo Olympics. 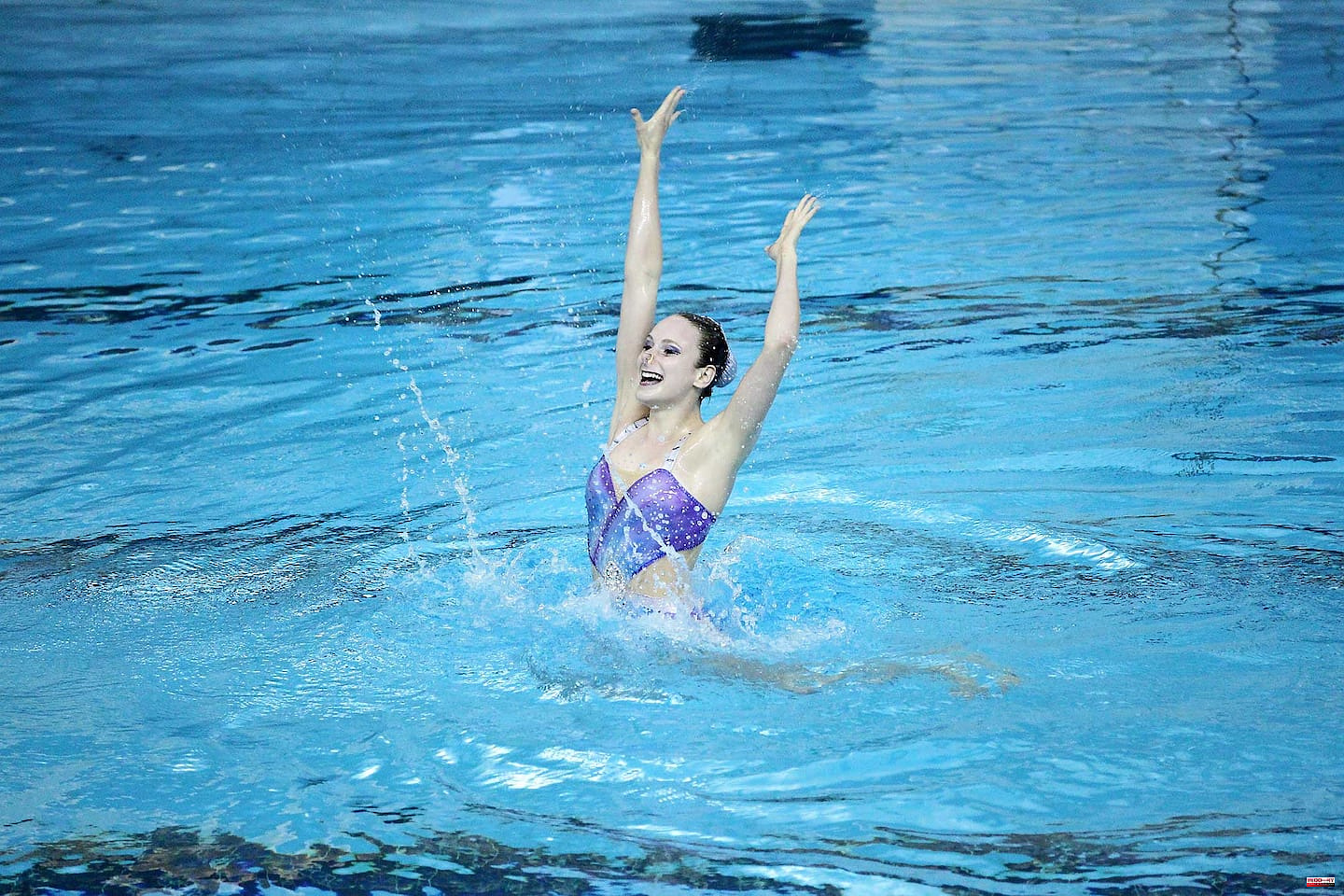 Andrée-Anne Côté hangs up her swimsuit and her pince-nez after six years on the senior national artistic swimming team and participation in the Tokyo Olympics.

Enrolled full-time at Laval University in the fall where she began her medical studies, Côté attempted a return in January with the goal of taking part in the world aquatics which will begin on June 18 in Budapest, but she is overjoyed after participating in the World Series in April in Paris.

"After Tokyo it was clear I was retiring, but before Christmas I felt like I wanted to try again," she said. It was difficult to combine my studies in medicine and high-level sport. I was running out of time and decided to quit again when I got back from Paris. »

At 24, after stretching out his college studies and leaving the school benches for nearly two years to devote himself entirely to his preparation for Tokyo, Côté judges that the time has come to prioritize his second career, even if it is a heartbreaking choice.

“The decision is really, really difficult, expressed the native swimmer of Saint-Georges de Beauce. I don't stop because I don't like my sport anymore. I still have the passion, but I put off my studies for a long time and the time has come to focus on school. »

“With the Faculty of Medicine, we had concocted a plan that theoretically would allow me to reconcile artistic swimming and my studies, continues Côté. I wanted to continue until the Worlds and I was not closing the door on continuing until the 2024 Games. It was technically possible that our plan would work, but it was not in practice. »

During the World Series in the City of Light in April, Côté enjoyed this new experience with a group of girls very different from that present in the Japanese capital.

"It's a new team and I was in a leadership role," she said. I liked this role. I guided the youngest as best I could and gave them tips. »

Kasia Kulesza confirms that Côté's presence at the World Series has been beneficial as well as in training.

"Andrée-Anne spent precious time with the girls and she was able to help them," said the national team assistant coach. She did a good job with Scarlett [Finn] who finds herself in the same strategic position. The transition was smooth. Andrée-Anne is happy and I'm happy for her. »

On the occasion of the Canadian championship which took place last week at the PEPS, Côté was able to reconnect with her teammates.

"It was a pleasure to see all the girls again," she said. And to see the entire community of artistic swimming again. I liked my experience in Montreal, but I'm happy to be back in Quebec where I feel more at home. »

1 Bad weather: breakdowns and damage in several regions... 2 Prayers, onlookers and a party at the opening of the... 3 Mitch Marner threatened with a gun 4 Finally positive for the Jays 5 The Swiss Army Knife of the Mariners 6 The great return of Don Giovanni 7 Hells Spring Cleaning 8 "You can be Catholic and pro-choice" 9 Bonuses ended on Saturday 10 A swimming pool shock treatment that could have turned... 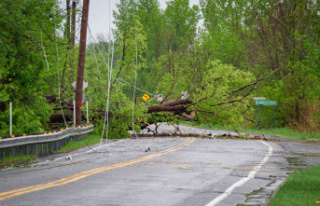