Ringo promises to save Benedikt from Buchner if he forgives his betrayal. 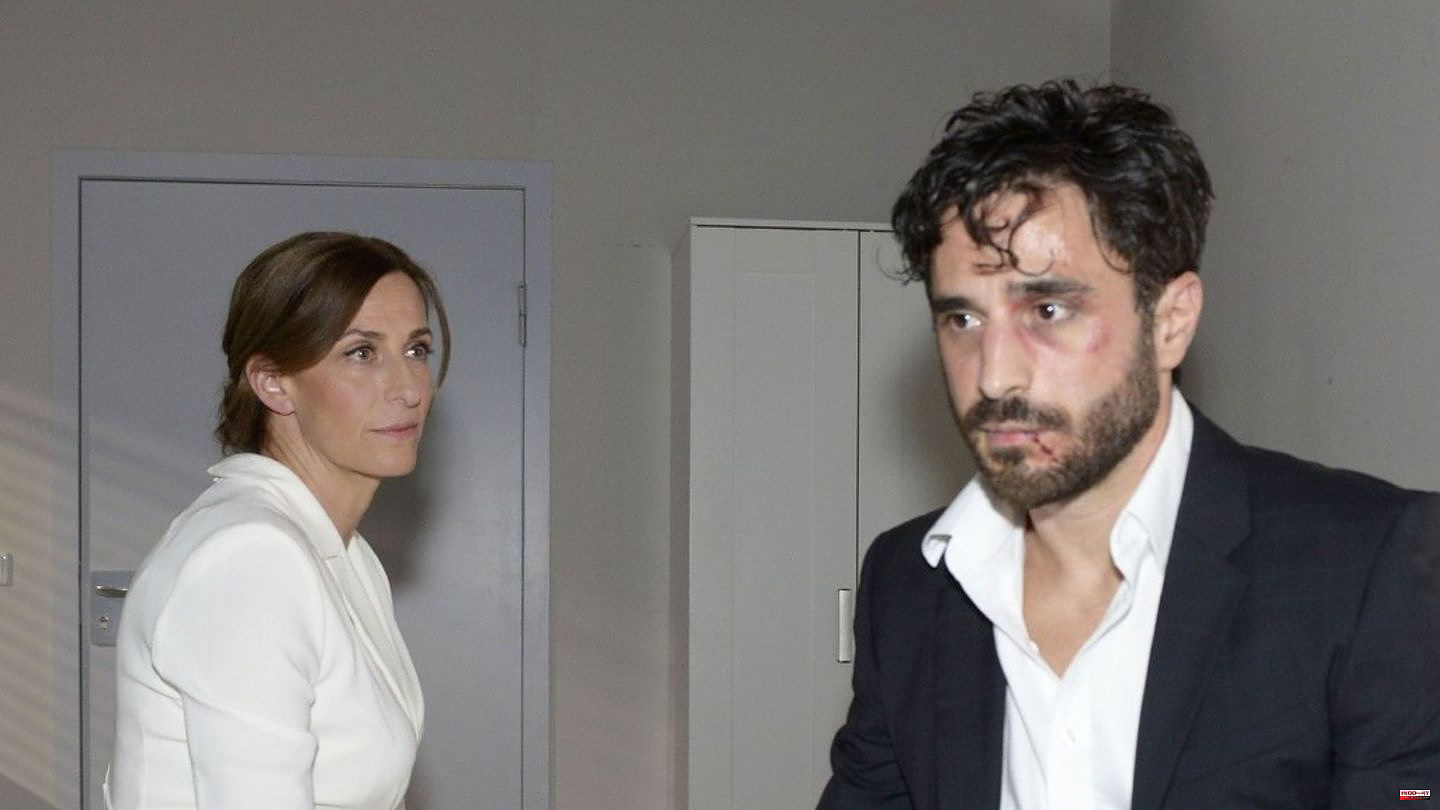 Ringo promises to save Benedikt from Buchner if he forgives his betrayal. When Benedikt stays tough, Ringo hits him where it really hurts. The cooking show is over and Britta threatens to sink back into her grief. Rufus and Lulu don't want to let that happen. Vivien can hardly bear it when Tobias congratulates her on her victory. Contritely, she wants to confess everything to him until David cleverly talks her out of it.

While Justus can hardly be calmed in his concern for Luisa, Jenny struggles with whether she should admit her guilt. Isabelle wants information to avert a lawsuit against her. But Kilian is one step ahead of her. Anna's real passion is sewing. Leyla sees that too and talks to her conscience.

Michi has a promising match in online dating. When he is out with Tobias, there is a chance for a spontaneous meeting and it seems to be going quite well. Although Moritz left with big tones, he takes advantage of his old home and his mother's good nature. Yvonne's leniency has come to an end, however, and she demands that he make a clear and final decision about his future home.

1 Mobility: BMW sold fewer cars in 2022 than in the... 2 Driver's license exchange: These deadlines apply:... 3 New: Nio EC7 / ES8: The one-two from Hefei 4 US actor: After an accident: Jeremy Renner posts a... 5 Vatican: Pope Francis praises Benedict as a great... 6 Justice: Myanmar: Junta wants to release 7,000 prisoners 7 Parties: Bernhard Vogel calls on the CDU to unite 8 Memoirs to appear soon: Still doubts: Prince Harry... 9 US state of California: After a car fell off a cliff:... 10 Traffic: Two dead in wrong-way driver accident 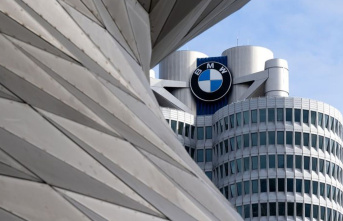