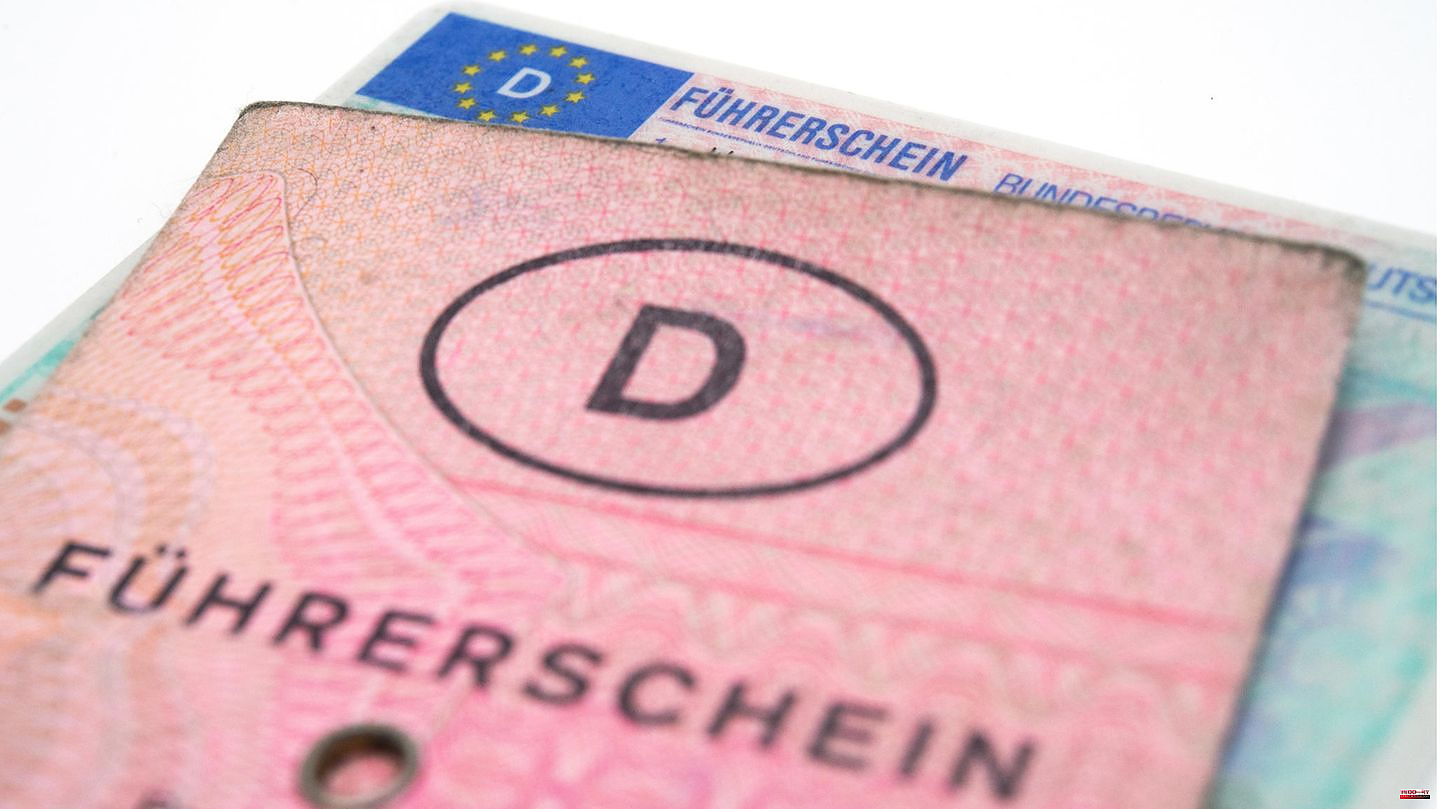 An expiry date means that the document loses its validity, but not that the holder loses his driving license. When asked by RTL, the ADAC advises: "In general, we advise everyone who now has to exchange their driver's license to make an appointment as soon as possible, even if it is later in the year."

Since 2013, the rule has applied that newly issued driver's licenses are only valid for a limited period of 15 years. As part of this new regulation, the older generation has so far only been obliged to exchange their rags by 2033. According to the Federal Ministry for Digital and Transport, the deadlines for exchanging a driver's license are as follows.

If the driver's license is not exchanged in time and you are caught with an expired rag, you have to pay a fine of ten euros. 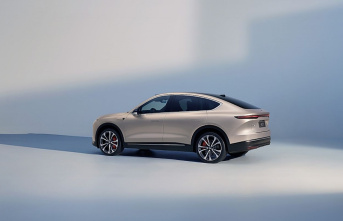