No other Chinese car manufacturer showcases its brand with such a sense of style as Nio. 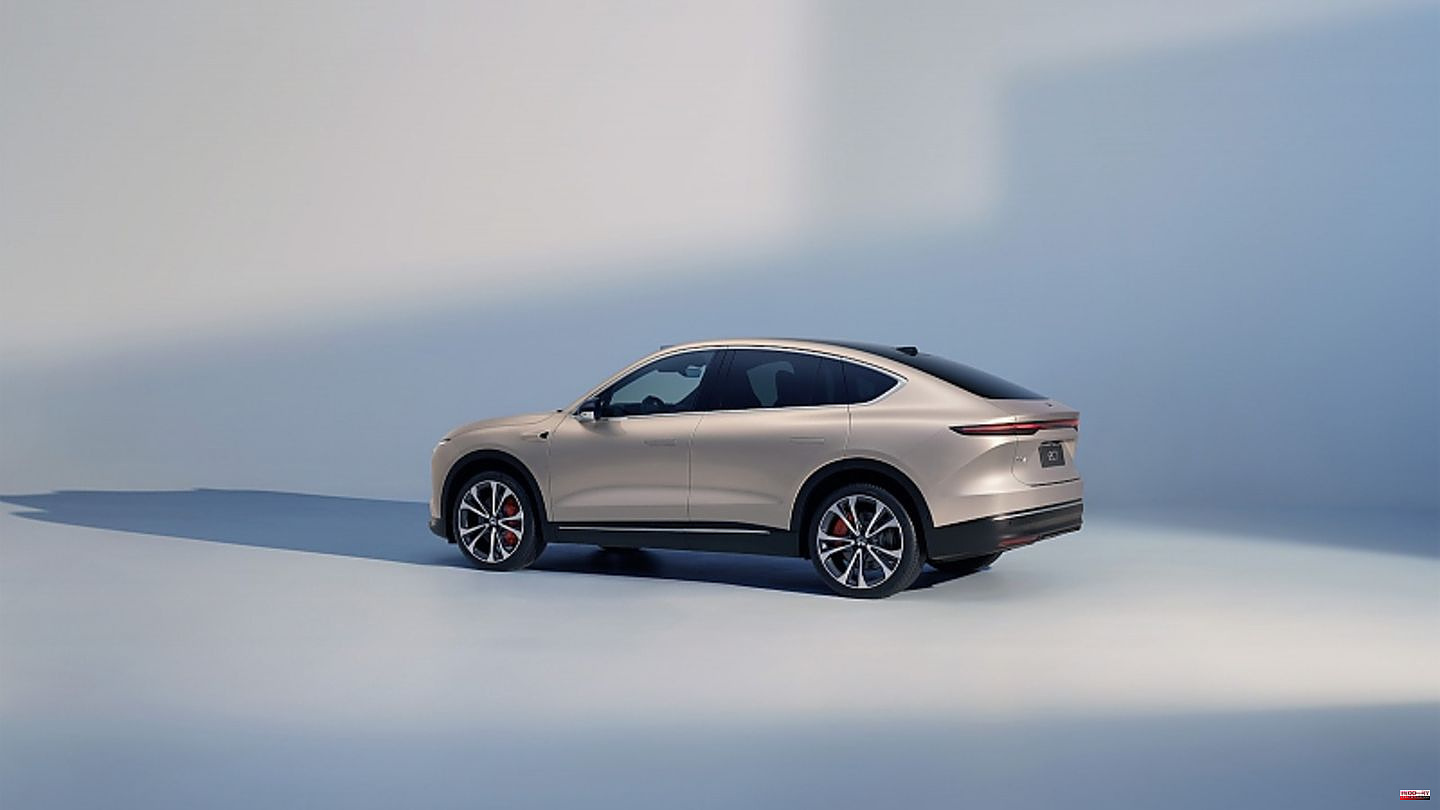 No other Chinese car manufacturer showcases its brand with such a sense of style as Nio. At the event at locations that change every year, the brand presents itself to its own fans with new products and an attitude to life that is otherwise only found at Tesla. This year, nearly 100,000 Nio disciples selected the Chinese metropolis of Hefei from among ten applicants to host the Nio Day. Based on the American model, all sales from the charity market that is held benefit the Anhui Charity Federation. Nio CEO William Li: "By continuing the great spirit of the Nio community, we will continue to bring products, technologies and services to the world in 2023 that exceed user expectations."

The star of the event was the new Nio EC7. The mid-range SUV with coupé genes is powered by two electric motors with a combined output of 480 kW / 652 hp. From a standing start, it accelerates to 100 km/h in 3.8 seconds and is electronically locked at 200 km/h. Thanks to a drag coefficient of 0.23 and the standard air suspension, the journey is not only economical, but also extremely comfortable. The panorama roof with a size of almost two square meters can be shaded in five stages.

The second generation of the Nio ES8, which was first shown in 2018, was also presented, which has the same drive as the EC7 and is on the same platform. The ES8 is particularly comfortable thanks to its two-chamber air springs, four comfortable armchairs and a third row of seats that can accommodate additional passengers. The center armrest of the second row of seats serves as a so-called executive center, which is intended to offer a special driving experience with a digital level and a storage level. Both the Nio EC7 and the new ES8 are equipped with newly developed matrix LED headlights that can project patterns or animations and enable automatic dimming, which is supported by the intelligent driving system with lidar and cameras. Both models are also equipped with a sensor system with 33 high-performance sensors, which includes lidar sensors and the Adam computing platform with a computing power of up to 1016T. Both models also offer a digital cockpit consisting of the Nomi assistant, a 7.1.4 sound system, ambient lighting, 12.8-inch screen and AR and VR devices.

In the future, the Nio EC7 and ES8 will offer the ability to use autopilot to change lanes on the highway. When the navigation is started, the vehicle can automatically plan the route for the battery swap, use the navigation to drive to the power-swap station, automatically complete the battery swap, and automatically drive out of the charging park and back onto the highway. The market launch in China will be from May and the two new electric crossovers are also expected to come to Europe in the medium term. Nio fans can not only look forward to the battery change, but also to the new 500 kW fast charger, which boosts the 100 kWh battery pack in the underbody from 10 to 80 percent in 20 minutes.

1 US actor: After an accident: Jeremy Renner posts a... 2 Vatican: Pope Francis praises Benedict as a great... 3 Justice: Myanmar: Junta wants to release 7,000 prisoners 4 Parties: Bernhard Vogel calls on the CDU to unite 5 Memoirs to appear soon: Still doubts: Prince Harry... 6 US state of California: After a car fell off a cliff:... 7 Traffic: Two dead in wrong-way driver accident 8 Tennis: Zverev returns to the Davis Cup team - Krawietz... 9 Ski jumping: TV instead of Schanze: Geiger follows... 10 Is "Sherlock" going on?: This is how the... 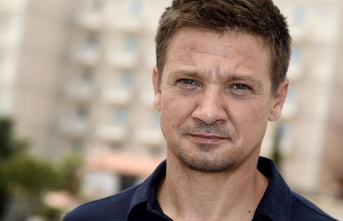 US actor: After an accident: Jeremy Renner posts a...