"Glass Onion": Sequel is the third most watched Netflix film

On the Friday before Christmas, the "Knives Out" sequel "Glass Onion" with Ex-007 Daniel Craig (54) as detective Benoit Blanc was released on Netflix. 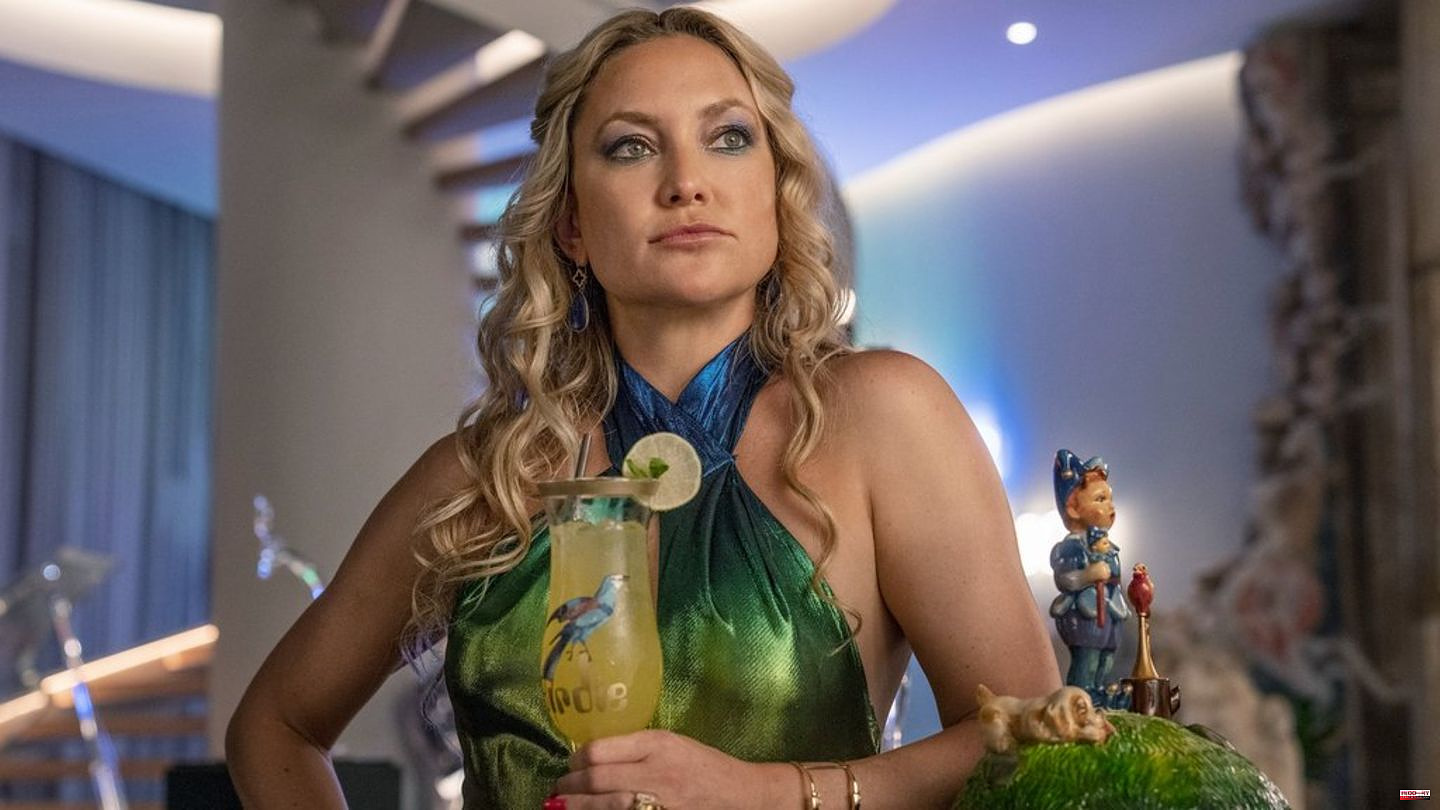 On the Friday before Christmas, the "Knives Out" sequel "Glass Onion" with Ex-007 Daniel Craig (54) as detective Benoit Blanc was released on Netflix. The streaming service's new global charts now show that "Glass Onion" streamed more than 127 million hours worldwide on all devices in the week of December 26 - January 1.

Combined with over 82 million hours of views streamed between December 23rd and 25th, that adds up to over 209 million hours viewed in the first ten days of publication. This makes "Glass Onion" the third most watched Netflix film of all time during this period. This is reported by the industry magazine "Variety".

In addition, this strong viewership is also enough for entry into the list of the most popular English-language Netflix films. The "Knives Out" sequel is already in tenth place here and has a good chance of climbing even further in the coming weeks.

The list of the most popular English-language Netflix films is currently led by the Dwayne Johnson hit "Red Notice" (2021) with a total of over 364 million viewing hours within the first 28 days of its release. The satire "Don't Look Up" with Leonardo DiCaprio (48) and Jennifer Lawrence (32) in the leading roles, which was published last year for Christmas, is in second place. Adam McKay's (54) film racked up over 359 million hours of streaming across all devices in the first 28 days of release.

1 TV soaps: This is what happens in the soaps today 2 Mobility: BMW sold fewer cars in 2022 than in the... 3 Driver's license exchange: These deadlines apply:... 4 New: Nio EC7 / ES8: The one-two from Hefei 5 US actor: After an accident: Jeremy Renner posts a... 6 Vatican: Pope Francis praises Benedict as a great... 7 Justice: Myanmar: Junta wants to release 7,000 prisoners 8 Parties: Bernhard Vogel calls on the CDU to unite 9 Memoirs to appear soon: Still doubts: Prince Harry... 10 US state of California: After a car fell off a cliff:... 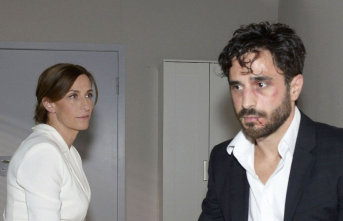