Mobility: BMW sold fewer cars in 2022 than in the previous year 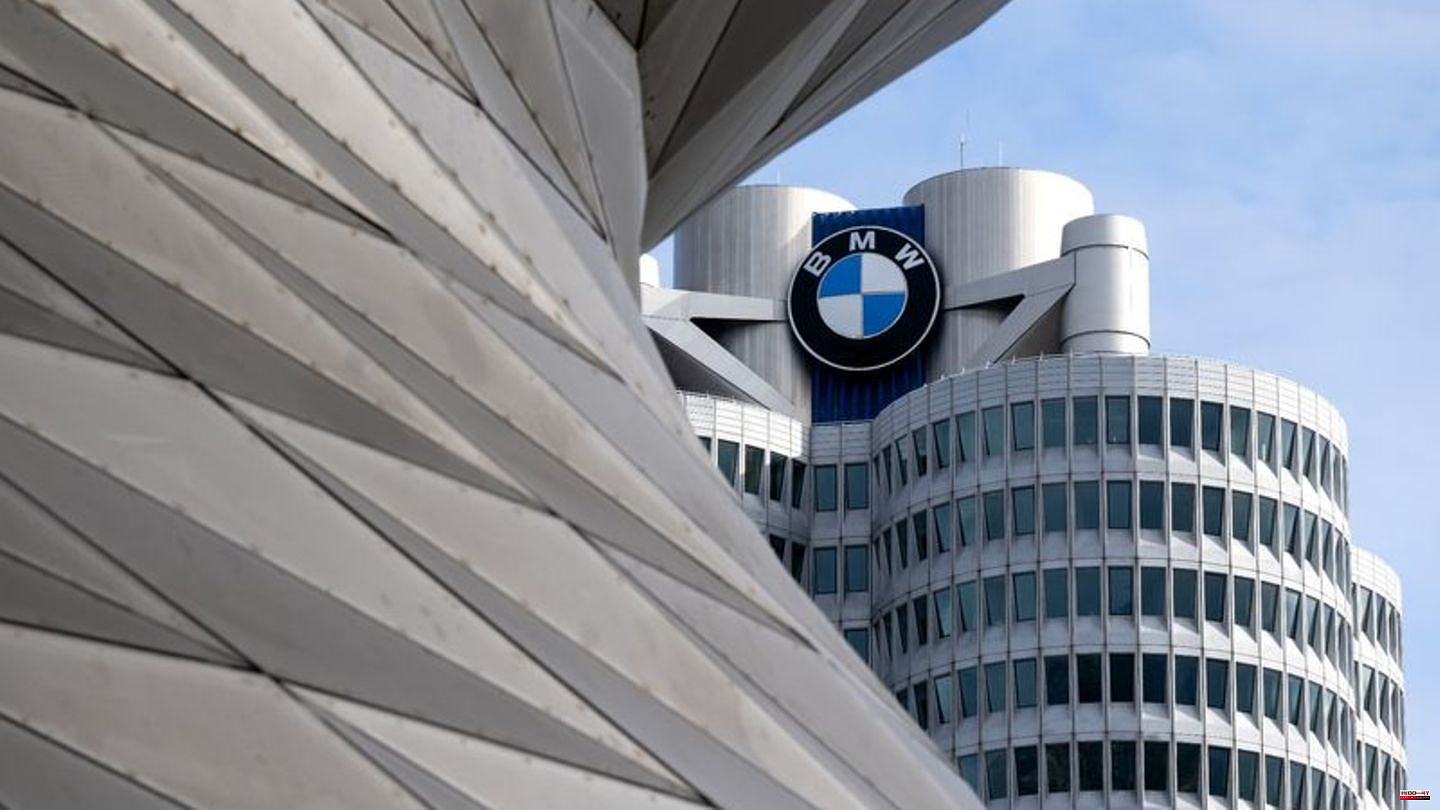 BMW sold around 2.4 million cars last year - almost 100,000 fewer than in the previous year. However, sales of fully electric vehicles have more than doubled, the carmaker announced on Wednesday in Munich. Thus, the share of all-electric BMWs and Minis in total sales reached almost 10 percent. The goal for the current year is a share of 15 percent, BMW said.

A shortage of semiconductors, the corona lockdowns in China and inflation in Europe had slowed down production and demand last year. The core BMW brand sold 2.1 million cars, after 2.2 million in the previous year. "We are very proud that the BMW brand is still number 1 in the global premium segment," said the group, referring to its Stuttgart competitor Mercedes-Benz, which had been number 1 for several years. 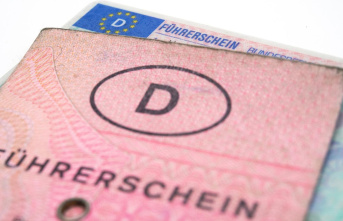