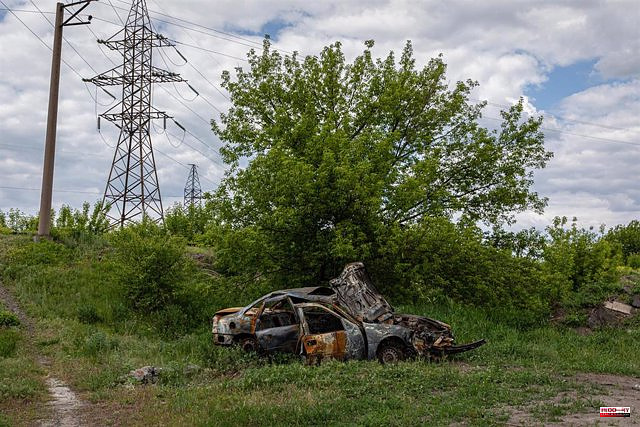 At least three civilians were killed in the towns of Liman, Novoselivka and Sosnove on Friday, bringing the death toll to 400 civilians in the Donetsk region, according to the head of the state administration, Pavlo Kirilenko.

Likewise, he has indicated in his official Telegram profile that five other people have been injured in the region, and three injured have been recorded in the Lugansk region, receiving medical attention in Bajmut.

On the other hand, the governor of the Ukrainian Lugansk region, Sergii Haidai, has qualified as "nonsense" statements by Russian Defense Minister Sergei Shoigu about Moscow's plans to "seize" the Lugansk region.

"The nonsense expressed today is just to turn a blind eye to the Russians because they do not understand the real state of things: that they are losing with their racist Army," he assured in his official Telegram profile.

Specifically, Haidai was referring to the words of the head of the Russian defense portfolio, who said that "the liberation of the Lugansk People's Republic is almost complete" before criticizing that "the Ukrainian Armed Forces, trying to delay the advance of Russian troops don't let residents out of towns and villages to use as human shields."

For his part, the mayor of Lozova, Sergii Zelenski, has indicated that, as a result of the bombings on the city, the Community Culture Center has been damaged and more than 1,000 homes, medical and educational infrastructure have been damaged, according to what has been collected the Ukrainian channel Channel 24.

The Operational Command in the south of Ukraine has pointed out, in its latest report, that Russian troops carry out at least 70 bombardments per day with the aim of "intimidating civilians and as an attempt to discredit the Armed Forces of Ukraine ".

Thus, in his official Facebook profile, he specified that Russian troops carried out numerous attacks in Ukraine throughout the day: in the directions of Mikolaiv and Jerson, in Odessa and also "hit" a fertilizer industry."

1 New government: parity is respected, but the sovereign... 2 The other map of La Palma, the one of the uncertainty... 3 One dead and dozens injured by a tornado in Germany 4 Non-community travelers can enter Spain with a negative... 5 DIRECT. Ligue 1: who will be in Ligue 2 and the Champions... 6 War in Ukraine: Mariupol in the hands of the Russians,... 7 Guadeloupe: ten indicted for looting during the November... 8 The Government uses the internal controls of the Prosecutor's... 9 Celta looks for Zarra for Aspas in a Mestalla with... 10 A high Madrid wants the eleventh 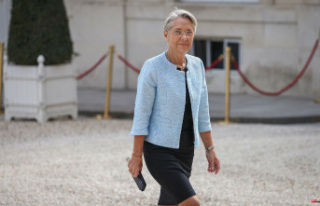 New government: parity is respected, but the sovereign...