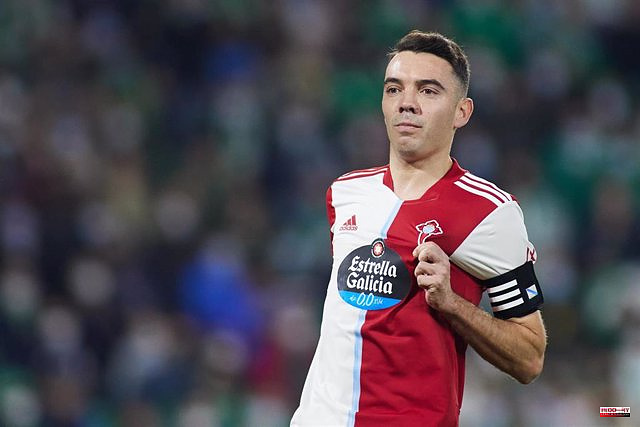 Valencia and RC Celta close this Saturday (17:30) the season with the last day of LaLiga Santander, a clash with nothing at stake in Mestalla, where a protest against the club's leadership and even the absence of the public is expected, with the only interest sporting if Iago Aspas wins the Zarra trophy.

The reference of a Celta that could only aspire to save the category this season is first in the table of top Spanish scorers in the domestic tournament with 18 goals, one more than Raúl de Tomás (Espanyol) and two than Juanmi (Betis) . A small income for which a goal in Mestalla would be good.

Aspas aspires to his fourth Zarra while Celta is confident of climbing from tenth to ninth place in the standings, his highest aspiration and which would also bring greater benefit to the club. Eduardo Coudet's men face the end of the league with the absence of Hugo Mallo, Cervi, Fran Beltrán and Renato Tapia.

Meanwhile, for Valencia the season ends in troubled waters due to the Anil Murthy audios, due to the fans being fed up with Peter Lim's management and due to the wide-ranging doubts about the future of the 'che' squad and bench. The protest is assured in Mestalla and the team will also try to be ninth.

With the names of two flagship players such as Carlos Soler and José Luis Gayà on the table, José Luis Bordalás is focused on squeezing a little more out of a squad that reached the Copa del Rey final, after acknowledging in the preview his concern for the future .

1 A high Madrid wants the eleventh 2 A Barça without consolation says goodbye to Belgrade 3 Barça yearns for revenge and open a new era against... 4 Covid-19: Biden and Yoon Suk-yeol offer help to North... 5 They investigate the owner of two dogs in Cogollor... 6 A painter ends up in court for decorating a protected... 7 They judge a young man who abused his nine-year-old... 8 Arrested in Almería a defendant of 40 sexual crimes... 9 Emotional farewells in a totally decisive derby 10 Leave Bergeron and Letang alone 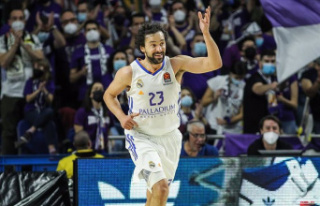