“Go to the end of your dreams”, had launched to the “little girls” the new Prime Minister, Élisabeth Borne, during the transfer of power with Jean Castex. 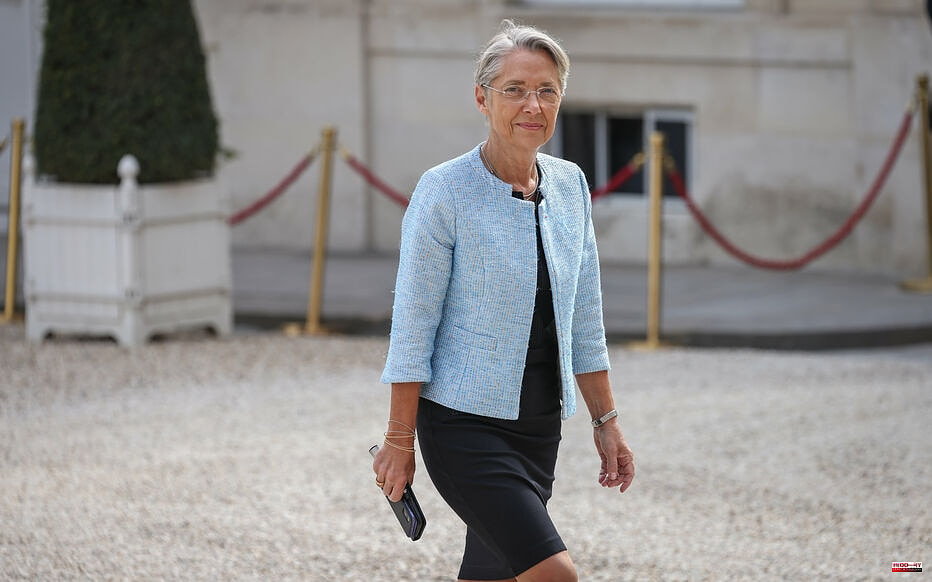 “Go to the end of your dreams”, had launched to the “little girls” the new Prime Minister, Élisabeth Borne, during the transfer of power with Jean Castex. The composition of the new government goes in this direction. With 14 men and 14 women, are the Prime Minister, he respects total parity. An observation that has become frequent in recent governments, but which was not yet automatic in recent years. But parity still fishes on the number of regal ministries going to a woman: only one, Foreign Affairs, for Catherine Colonna.

In detail, of the 17 ministers with full rights, 9 are for a man and 8 for a woman, the portfolios of ministers delegate go to 5 men and a woman, and the 4 secretaries of state go to women.

Emmanuel Macron and his Prime Minister have always applied themselves, since 2017, to more or less respecting an equal number of men and women in the executive. Edouard Philippe had taken care to compose his very first team with 11 men and 11 women. A perfect equality, but which had quickly come up against a finding: only one woman – Sylvie Goulard at the Ministry of the Armed Forces – occupied one of the five sovereign ministries. A figure increased to two in the first reshuffle, despite a slight drop in parity (52% of men against 48% for 29 positions). This had been weakened under Castex, with… more women than men.

A golden rule for the Ayrault government

The quest for parity is nothing new. In recent years, governments have struggled to achieve more or less parity in government. The socialist Jean-Marc Ayrault, appointed by François Hollande at the start of his mandate, had made it a golden rule: his first government had 50% men for 50% women for 34 positions. Same thing in the second with 38 posts. Manuel Valls had also bet on perfect parity when composing his first government, but fell back into the classic failings of politics in his second (45% women to 55% men).

This equality has not always been sought. At the start of Nicolas Sarkozy's presidency, we reached a government composed of 65% men, against 35% women. This was the first government of François Fillon. The successive reshuffles led by the Prime Minister had not changed much: 35.5% of women in his second team and 36.8% in his third and last. But before 1974, and the arrival at the Élysée of Valéry Giscard d'Estaing, no woman in the Fifth Republic had been a minister, only three having joined a government between 1958 and 1974 as secretaries of state.

1 The other map of La Palma, the one of the uncertainty... 2 One dead and dozens injured by a tornado in Germany 3 Non-community travelers can enter Spain with a negative... 4 DIRECT. Ligue 1: who will be in Ligue 2 and the Champions... 5 War in Ukraine: Mariupol in the hands of the Russians,... 6 Guadeloupe: ten indicted for looting during the November... 7 The Government uses the internal controls of the Prosecutor's... 8 Celta looks for Zarra for Aspas in a Mestalla with... 9 A high Madrid wants the eleventh 10 A Barça without consolation says goodbye to Belgrade 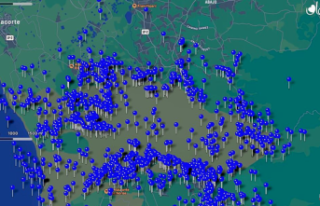 The other map of La Palma, the one of the uncertainty...