Guadeloupe: ten indicted for looting during the November urban violence

Ten people were indicted in Pointe-à-Pitre for "aggravated theft in meetings by breaking and entering, with damage by fire" for some, following looting of jewelry stores in November, we learned Friday evening, time local, judicial source. 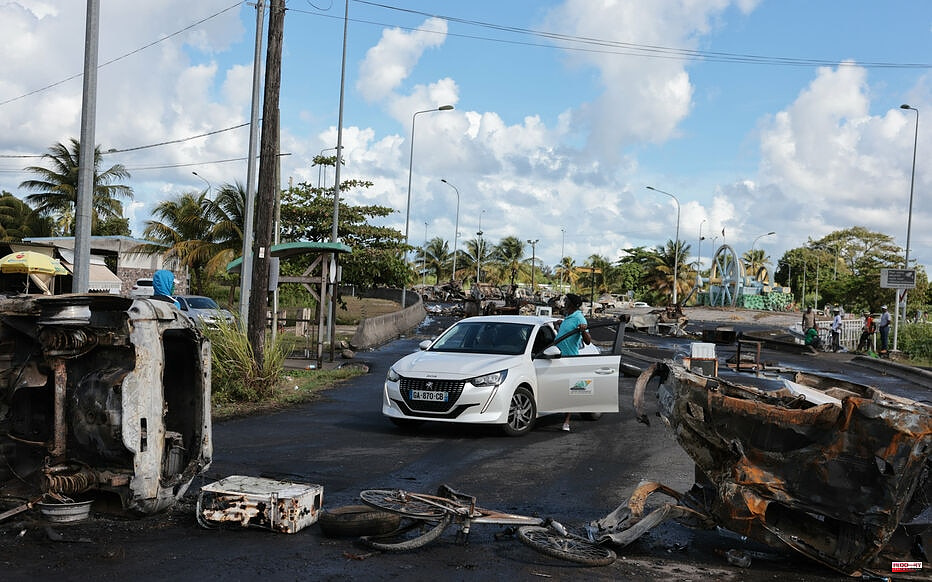 Ten people were indicted in Pointe-à-Pitre for "aggravated theft in meetings by breaking and entering, with damage by fire" for some, following looting of jewelry stores in November, we learned Friday evening, time local, judicial source.

Urban violence erupted in November 2021 in Guadeloupe against a backdrop of social crisis and contestation of the health and vaccination pass put in place as part of the fight against Covid-19. From November 18 to 20, 2021, "six jewelry stores had been looted. One had been set on fire."

The fire then spread to other buildings, causing a major fire in the center of Pointe-à-Pitre. The firefighters then spoke of a "context of urban guerrilla warfare having greatly hampered the delivery of relief on site".

After six months of investigations, ten suspects were "placed in police custody and indicted", suspected of having "participated in this looting", confirmed to AFP Patrick Desjardins, public prosecutor in Pointe- in Pitre.

"One or two individuals presented themselves spontaneously" and others "were arrested on Wednesday, Thursday and again this Friday morning, during various operations in the Point area", carried out in particular by the RAID, according to the same source.

Among these ten people, six were placed under judicial control, including a minor at the time of the events, and "two individuals, in a state of recidivism, were imprisoned". The debates on the possible incarceration of the last two indicted have not yet taken place, according to Mr. Desjardins. A first suspect had been presented to the investigating judge at the end of 2021, bringing the total of alleged looters to eleven. Other violence had taken place at that time, targeting businesses, customs premises or law enforcement barracks.

Regarding urban violence, eight men, including a police officer, are indicted and seven have been imprisoned since January 21. They are suspected of having planned and organized the violence at the end of 2021.

1 The Government uses the internal controls of the Prosecutor's... 2 Celta looks for Zarra for Aspas in a Mestalla with... 3 A high Madrid wants the eleventh 4 A Barça without consolation says goodbye to Belgrade 5 Barça yearns for revenge and open a new era against... 6 Covid-19: Biden and Yoon Suk-yeol offer help to North... 7 They investigate the owner of two dogs in Cogollor... 8 A painter ends up in court for decorating a protected... 9 They judge a young man who abused his nine-year-old... 10 Arrested in Almería a defendant of 40 sexual crimes... 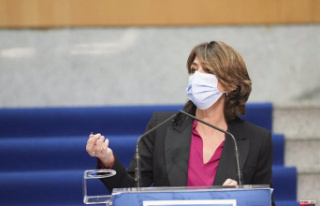 The Government uses the internal controls of the Prosecutor's...