After decades of planning and negotiations, construction work on the world's largest radio telescope has begun in the outback of Western Australia. 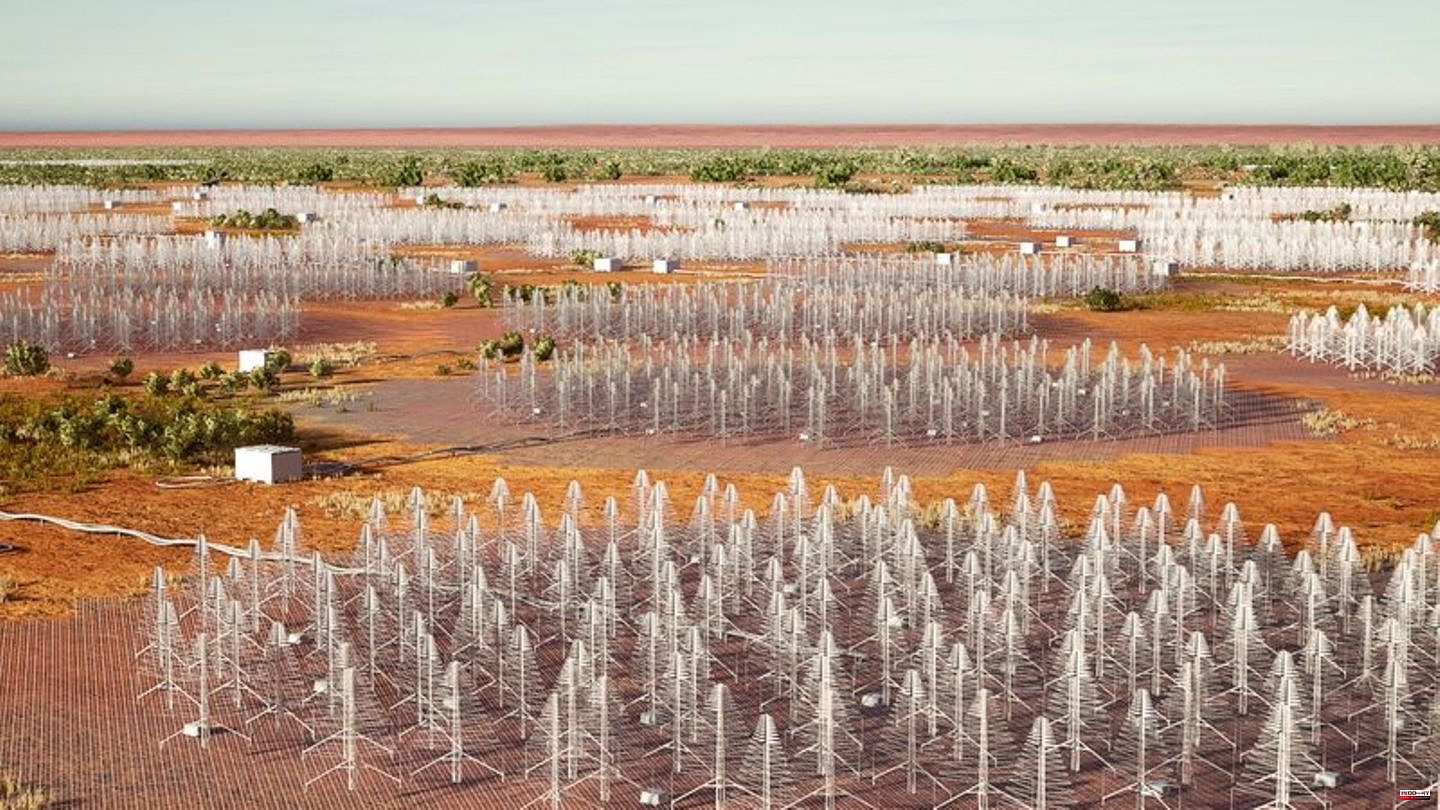 After decades of planning and negotiations, construction work on the world's largest radio telescope has begun in the outback of Western Australia. A total of 14 countries, including Germany and Switzerland, are involved in the "Square Kilometer Array" (SKA) project worth billions.

In the Murchison Shire region, 560 kilometers north of Perth, more than 130,000 parabolic antennas will be erected in a first phase, which will later be interconnected with radio telescopes in South Africa's semi-desert Karoo. Both regions are very sparsely populated, so that there are hardly any disturbing influences when observing space.

With the help of the colossal instrument, some of the most enigmatic phenomena in space are to be explored in the future - such as the cosmic web of dark matter, the formation of galaxies and the expansion of the universe. Above all, however, due to its extreme sensitivity, SKA can pick up radio signals at great distances - and thus possibly also provide an answer to the question of extraterrestrial life.

Findings about the beginning of the universe awaited

Astronomers are also expecting new insights into the beginning of the universe: "Scientists hope to be able to use the immensely powerful telescope to study the 'cosmic dawn' of the universe, a period between around 100 million and a billion years after the Big Bang, when the first stars were born Life arose and galaxies formed," wrote The Age newspaper.

"Square Kilometer Array" is considered one of the most important scientific projects of this century. The first phase of building the antennas, which look a bit like Christmas trees, is expected to be completed in 2028. In further phases, hundreds of thousands more antennas are to be added in Australia and thousands of dishes in South Africa - a total area of ​​one square kilometer, from which the name of the project is derived.

"The SKA telescopes will be sensitive enough to detect an airport radar on a planet orbiting a star 10 light-years away," said SKA Director Sarah Pearce. "So even the biggest question of all could be answered: Are we alone in the universe?"

1 Federal Foreign Minister: Baerbock: Fighting the climate... 2 War against Ukraine: Von der Leyen: Western Balkan... 3 After Bierhoff-Aus: Matthias Sammer can apparently... 4 US actress: Julia Roberts wears a dress with photos... 5 This is known about the case: killing of a 14-year-old... 6 In Munich: "Behind the crash barrier": climate... 7 After Bierhoff-Aus: Matthias Sammer can apparently... 8 VfL Bochum: These are the transfer plans for the winter 9 "The Flash": Superhero film starts earlier... 10 Margot Robbie's Pirates Of The Caribbean Offshoot... 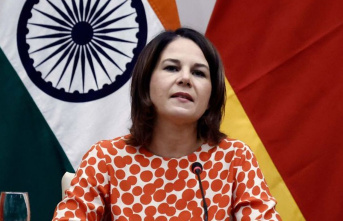