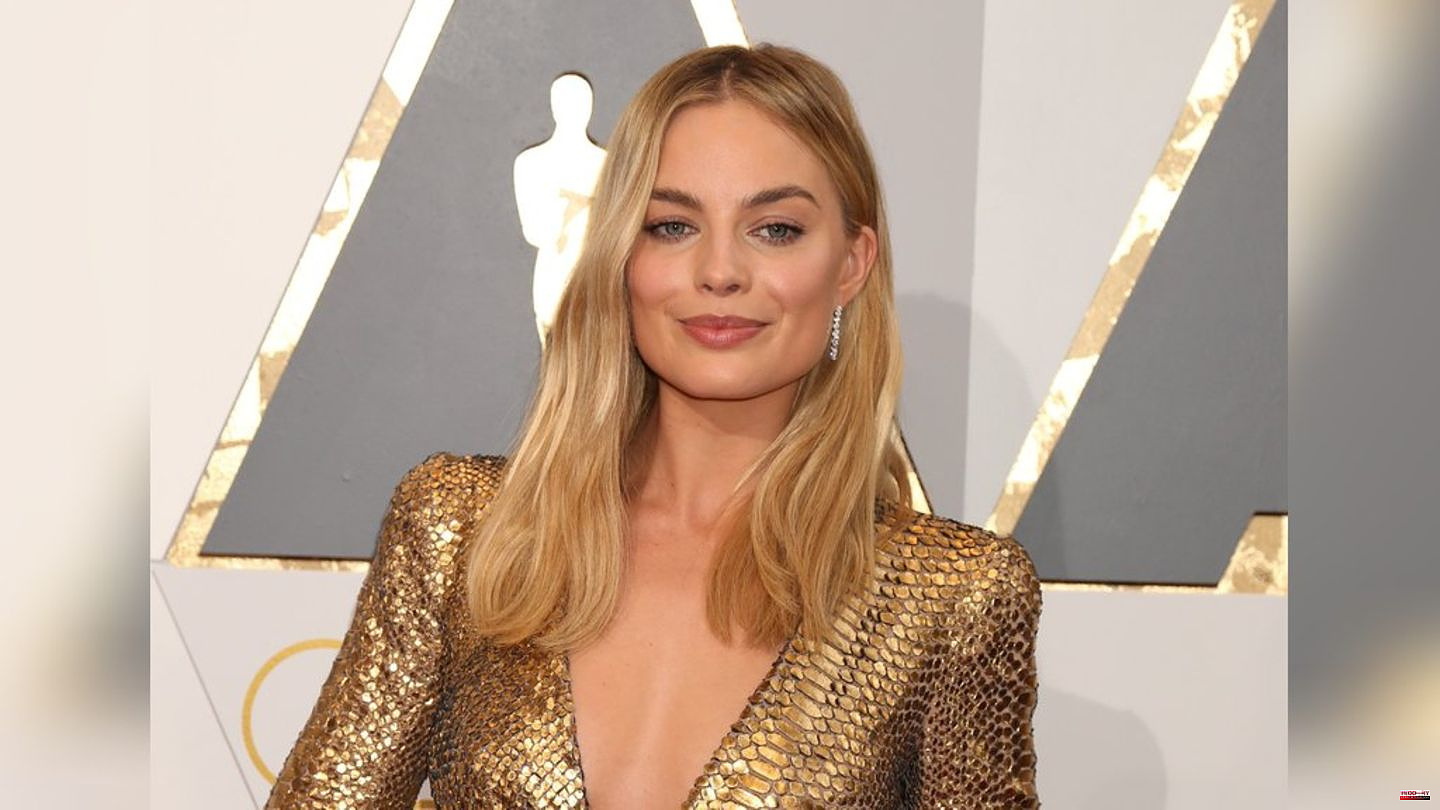 Jerry Bruckheimer (79) renews hope for a "Pirates of the Caribbean" spin-off starring Margot Robbie (32). The producer told The Wrap that a script for a Robbie spinoff is in the works and the film is set to be shot. Margot Robbie recently buried the project in an interview with Vanity Fair. "I think they don't want to do it," the actress said in November of production company Walt Disney Pictures.

Jerry Bruckheimer, who produced all five films in the "Pirates of the Carribbean" franchise, expressed his hopes for another part in an interview. After all, there are two scripts. "We were developing two scripts at the same time," he told The Wrap. "The script about Margot Robbie was a little further away, but we're still going to do that and then focus more on an ensemble film about the pirates."

Margot Robbie first spoke of plans for an offshoot with a female protagonist two years ago. Christina Hodson was set to write the screenplay. The author previously scripted Birds of Prey: The Emancipation of Harley Quinn with Margot Robbie. But Disney had lost interest in the project, according to the actress. It is not yet known whether this will change after Jerry Bruckheimer's intervention.

The second "Pirates of the Caribbean" film that the producer is talking about will obviously be an ensemble film. In any case, Johnny Depp (59), who played the leading role in the first five parts, is not available. After Depp won the lawsuit against his ex-wife Amber Heard (36), rumors circulated that Disney wanted to sign the actor for a sixth film. But Depp denied the reports. When Amber Heard first accused Depp of domestic violence a few years ago, Disney distanced himself from the star.

1 Cum-Ex process: Prosecution calls for nine years in... 2 Ifo survey: economists for higher taxes on very high... 3 Sick healthcare: "The hospitals have serious... 4 US actress: Julia Roberts wears a dress with photos... 5 Amal Clooney: For the twins, dad George is the hero 6 Because of the corona situation: To Bavaria: Saxony-Anhalt... 7 Reconstruction program: Constitutional Court rules:... 8 Raffle for funding and endless buoy research - Court... 9 "Are You The One?" and more: These dating... 10 Deadly attack: Suspect is silent after attack in Illerkirchberg 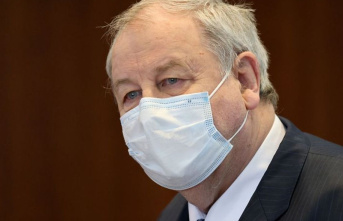