According to a report by the ARD "Sportschau", the former DFB sports director Matthias Sammer would be ready to return to the German Football Association. 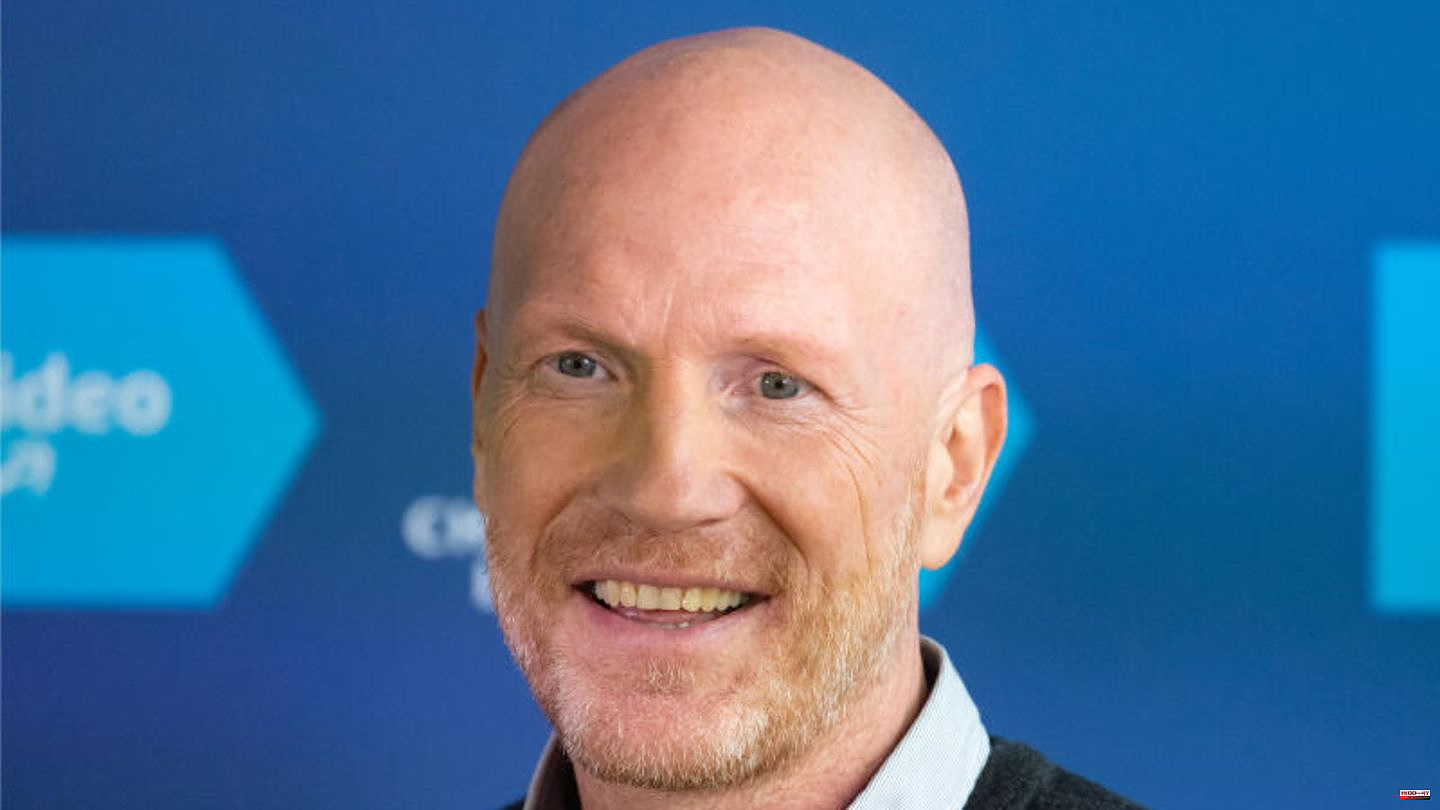 According to a report by the ARD "Sportschau", the former DFB sports director Matthias Sammer would be ready to return to the German Football Association. Accordingly, the 55-year-old, who currently works as a consultant at Borussia Dortmund and as a TV expert, should be the favorite when looking for a successor to Oliver Bierhoff. The DFB announced Bierhoff's contract termination on Monday evening. The 54-year-old was "Managing Director National Teams and Academy".

Sammer acted as DFB sports director from 2006 to 2012, after which he switched to Bayern Munich. Before Bierhoff's resignation, Sammer had said on MagentaTV: "I'm happy in my life. But I would be happier if football was steered a little better. Helping for football, for the cause, that's my life. But I no longer need certain positions." The DFB committees will advise on the successor. According to a report by "Kicker", Fredi Bobic, managing director of Bundesliga club Hertha BSC, is also traded for the post.

Hansi Flick cannot yet see a solution in the great disappointment at the failure in Qatar and is raising new questions about his own future as national coach. "My coaching team and I are finding it difficult at the moment to imagine how the gap created by Oliver's departure can be closed professionally and personally," said the 57-year-old in a very personal statement on the DFB website on Tuesday.

"Our cooperation has always been characterized by loyalty, team spirit, trust and reliability. Cohesion was in the DNA of our team," said Flick about his work alongside Bierhoff. "For me personally, Oliver was my first contact and friend within the team. We had the European Championship 2024 project in Germany as a common goal," said Flick. Both had already formed a successful team at the 2014 World Cup triumph in Brazil with the then national coach Joachim Löw.

Flick refused to resign immediately after the end of the tournament in the press room of Al-Bait Stadium in Al-Khour after the useless 4-2 win against Costa Rica. Now the national coach, who failed in his first tournament, is making it clear, at least between the lines, that he only wants to tackle the home European Championship in 2024 if he has a reliable partner at his side from his point of view. Bierhoff remains the relevant factor for him.

At the crisis summit planned for this Wednesday, the national coach will now have to explain the reasons for the next World Cup failure alone. Immediately after the embarrassing preliminary round, DFB President Bernd Neuendorf announced a meeting with himself, Bierhoff, Flick and Hans-Joachim Watzke as the chairman of the supervisory board of the German Football League (DFL). Only when "the analysis is complete," Neuendorf emphasized, would they go public "with a result."

1 US actress: Julia Roberts wears a dress with photos... 2 This is known about the case: killing of a 14-year-old... 3 In Munich: "Behind the crash barrier": climate... 4 After Bierhoff-Aus: Matthias Sammer can apparently... 5 VfL Bochum: These are the transfer plans for the winter 6 "The Flash": Superhero film starts earlier... 7 Margot Robbie's Pirates Of The Caribbean Offshoot... 8 Cum-Ex process: Prosecution calls for nine years in... 9 Ifo survey: economists for higher taxes on very high... 10 Sick healthcare: "The hospitals have serious... 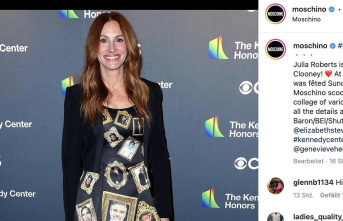 US actress: Julia Roberts wears a dress with photos...