Foreign Minister Annalena Baerbock wants to work with India to advance the fight against the climate crisis. 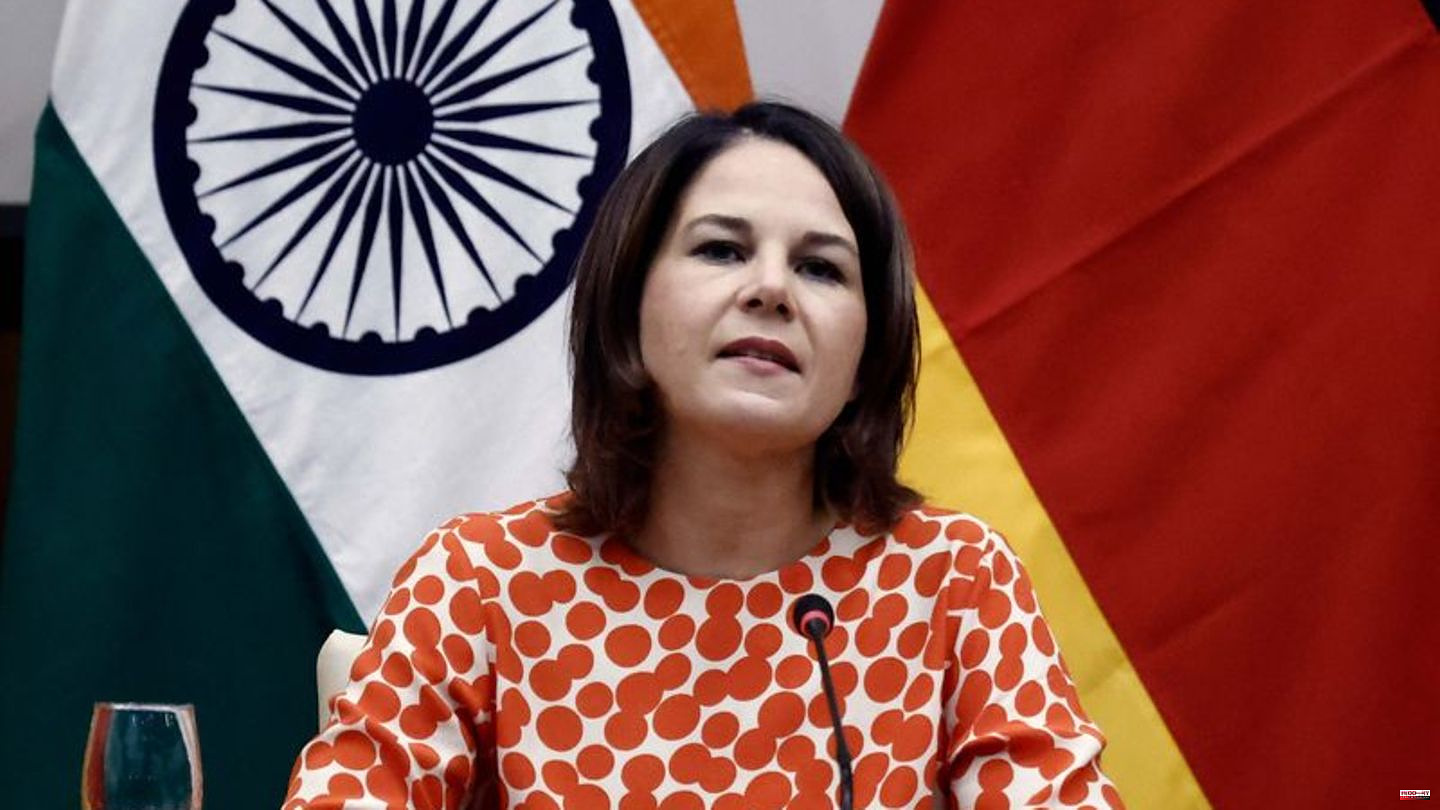 Foreign Minister Annalena Baerbock wants to work with India to advance the fight against the climate crisis. No army can protect against the greatest threat to all people in this century, "we can only fight it together," said the Green politician on Tuesday in New Delhi at a forum on Germany's priorities in the Indo-Pacific region. She is pleased that India has put climate protection at the top of the agenda for its G20 presidency.

India took over the presidency of the G20 group of leading industrialized and emerging countries on December 1st. The motto for the presidency is "One Earth, One Family, One Future." Baerbock said this reflects "that we can only face this future together if we stand united as a family" - even if we don't always agree.

Baerbock recognized India's efforts for the energy transition. Every solar panel and every electric rickshaw makes it clear "that India has the potential to jump light years in terms of climate protection," she said when visiting the village of Khori, about a two-and-a-half hour drive southwest of the capital New Delhi.

Renewable energies would help India "not to have to fall into the trap of fossils (energies like coal, oil and gas) to get out of poverty," added Baerbock. Renewable energy is used in the country not only for electrification, but also to fight poverty.

Many people in India still do not have enough access to electricity. The country's electricity demand is increasing. India is increasingly relying on renewable energies in the electricity mix and is building large solar parks, among other things. But the country is also banking on more coal and sharply increased oil imports from Russia. India ranks fourth in greenhouse gas emissions - after the US, China and the European Union. Calculated per capita, however, a person in India uses much less energy than a German.

India keeps calling on industrialized nations to keep their promises on climate finance. The country argues that western countries generally have to do more because they have already emitted a lot of greenhouse gas in their history. India aims to become carbon neutral by 2070.

In Khori, Baerbock informed himself about the work of a non-governmental organization supported by the SPD-affiliated Friedrich-Ebert-Foundation and the Catholic aid organization Misereor, which has long been involved with the topics of microfinance, sustainable energy, reforestation and the empowerment of women. On a farm, solar-powered water pumps irrigate mustard plants in the fields.

At the entrance to the farm, project leader Sunder Lal read the minister the motto on the gate: Only by working together towards gender equality will the country become a developed country. If there is no equality between the sexes, one cannot claim to be a developed country. Baerbock reacted enthusiastically - also against the background of the concept of a feminist foreign policy that she was promoting.

1 War against Ukraine: Von der Leyen: Western Balkan... 2 After Bierhoff-Aus: Matthias Sammer can apparently... 3 US actress: Julia Roberts wears a dress with photos... 4 This is known about the case: killing of a 14-year-old... 5 In Munich: "Behind the crash barrier": climate... 6 After Bierhoff-Aus: Matthias Sammer can apparently... 7 VfL Bochum: These are the transfer plans for the winter 8 "The Flash": Superhero film starts earlier... 9 Margot Robbie's Pirates Of The Caribbean Offshoot... 10 Cum-Ex process: Prosecution calls for nine years in... 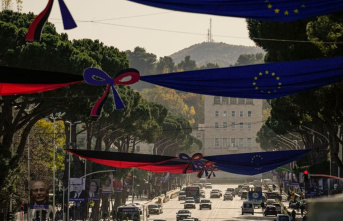