For months, the activists of the "last generation" have been trying to disrupt everyday life in the republic to draw attention to the climate crisis. 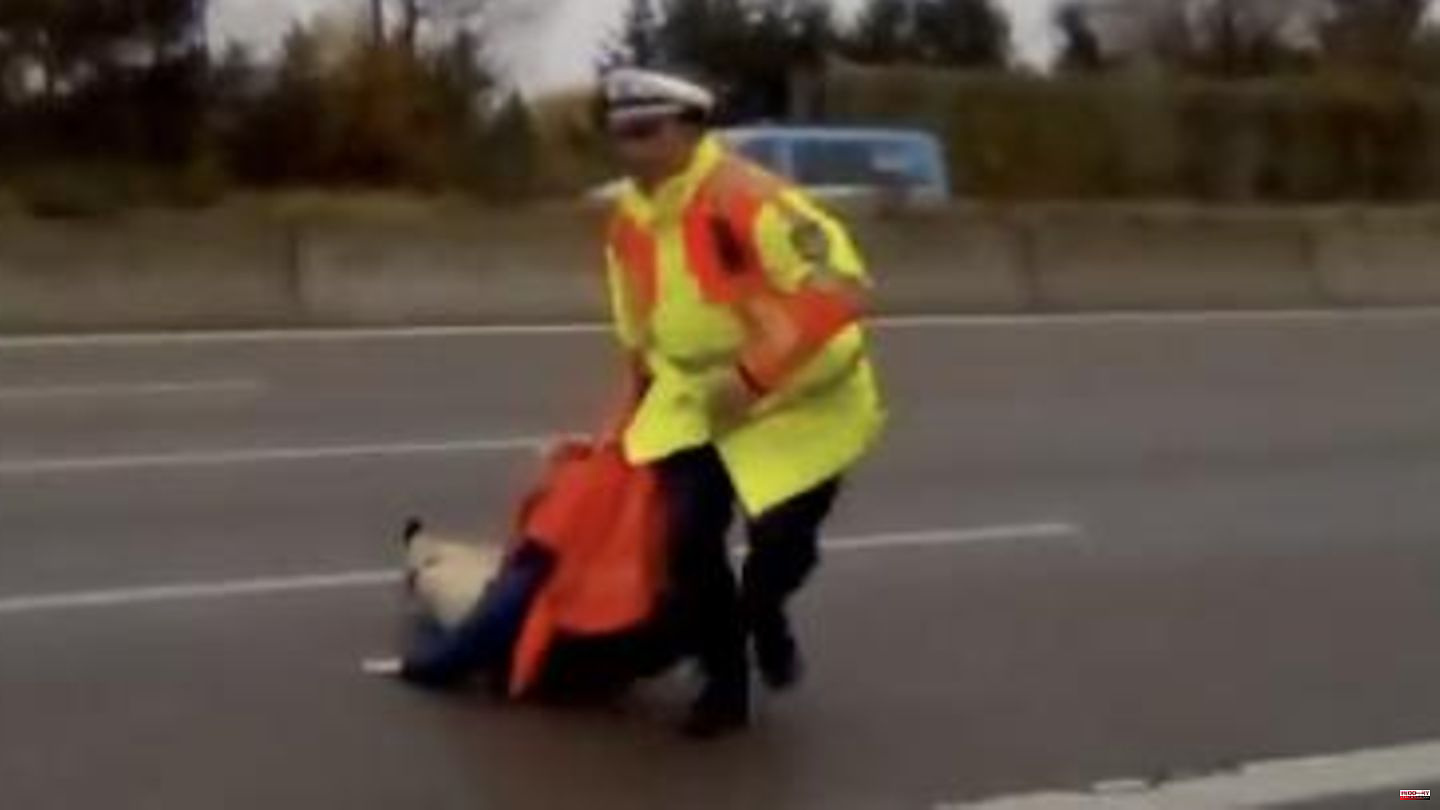 For months, the activists of the "last generation" have been trying to disrupt everyday life in the republic to draw attention to the climate crisis. They attack works of art with food or stick themselves to streets, thereby slowing down traffic. An activist in Munich also wanted to use this method.

Members of the group had stuck themselves to the Stachus in downtown Munich and at the same time brought traffic on the A9 and A69 to a standstill with blockades. A video published by the "Last Generation" on Twitter shows how the activist tried to stick to the A9 - apparently she was completely on her own. A police officer intervened uncompromisingly.

The officer got out of his patrol car, grabbed the activist by the collar and pulled her off the road onto the green verge. In the video you can hear the policeman getting upset: "Behind the guardrail, otherwise there's something." When the activist goes back onto the autobahn anyway, he barks at her in Bavarian dialect: "Make sure you get behind the crash barrier. Over there, otherwise there will be something. That's a police order."

The video went viral on Twitter and was viewed more than half a million times in 24 hours. Some users praised the police officer's clear crackdown. "Good job!" wrote Martin Hagen, chairman of the FDP parliamentary group in the Bavarian state parliament. Critics, who considered the protest to be life-threatening, replied to the climate activists that the motorway had already been closed at the time.

The "Last Generation" justifies their actions with what they see as inadequate political measures to combat climate change. "We may have 2 to 3 years to get off course towards climate collapse. If we don't act now, we will be the cruelest human race ever. I don't want my children to experience this," the group quoted as saying the activist from the Autobahn on Twitter.

Watch the video: Climate protesters stick to the streets, not only causing traffic jams, but also hampering rescue operations. How far can civil disobedience go? RTL political boss Nikolaus Blome and "Der Freitag" publisher Jakob Augstein drive to the party headquarters, which have been daubed by activists, and discuss the actions of the activists.

1 After Bierhoff-Aus: Matthias Sammer can apparently... 2 VfL Bochum: These are the transfer plans for the winter 3 "The Flash": Superhero film starts earlier... 4 Margot Robbie's Pirates Of The Caribbean Offshoot... 5 Cum-Ex process: Prosecution calls for nine years in... 6 Ifo survey: economists for higher taxes on very high... 7 Sick healthcare: "The hospitals have serious... 8 US actress: Julia Roberts wears a dress with photos... 9 Amal Clooney: For the twins, dad George is the hero 10 Because of the corona situation: To Bavaria: Saxony-Anhalt... 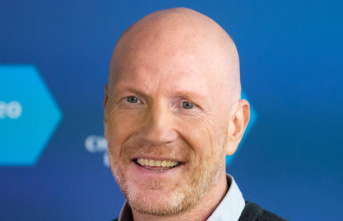 After Bierhoff-Aus: Matthias Sammer can apparently...