Federal Constitutional Court: Process: What are the police allowed to do with new analysis software?

One click - and special software compiles a suspect's profile from lots of small pieces of individual information. 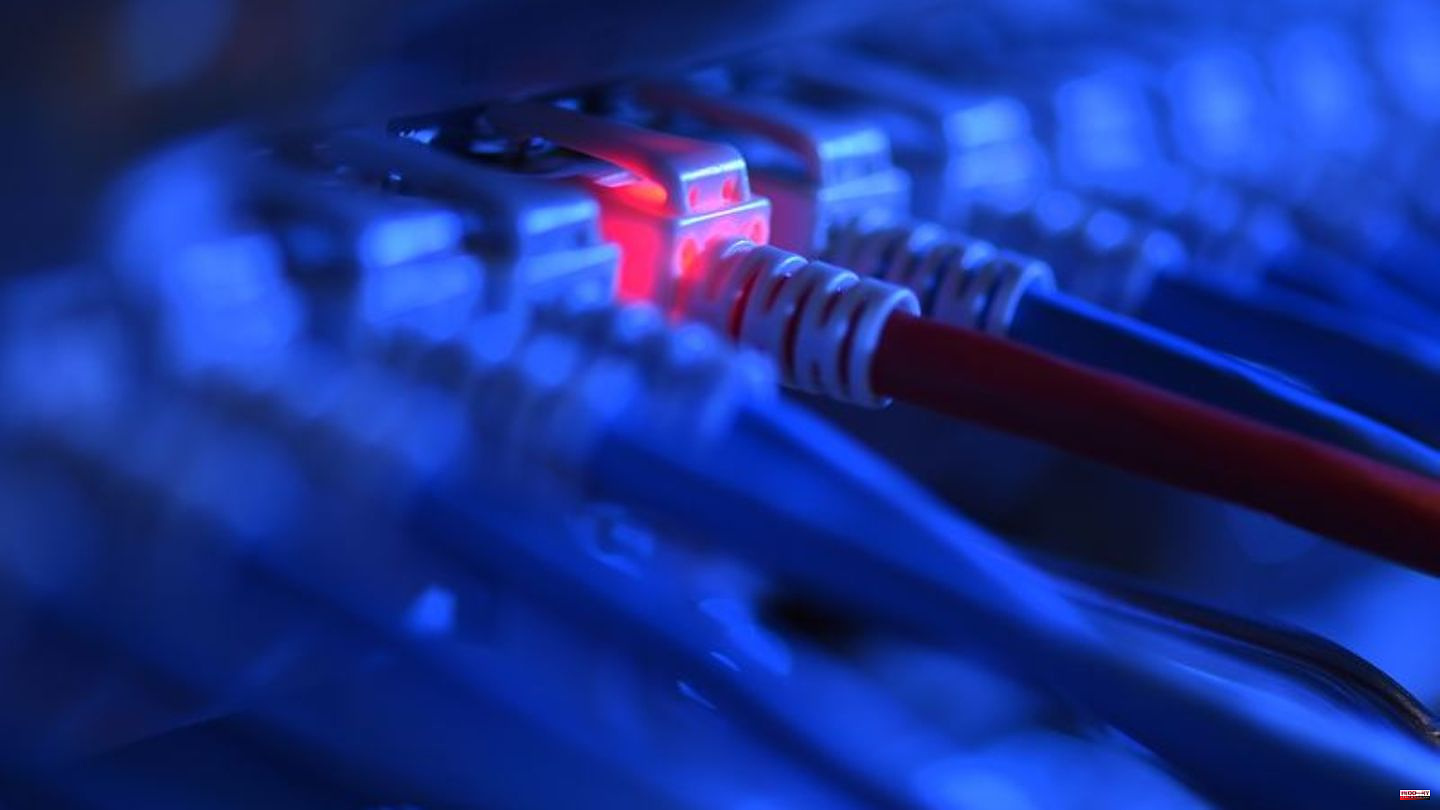 One click - and special software compiles a suspect's profile from lots of small pieces of individual information. Several constitutional complaints against so-called data mining are already pending at the Federal Constitutional Court. Two of them will be discussed before the First Senate in Karlsruhe today.

This was initiated by the Society for Freedom Rights (GFF), which specifically brings possible violations of fundamental rights to court. Process coordinator Sarah Lincoln compares the automated data analysis with a "hyper-intelligent Google for police officers". The software combs through huge databases in order to generate new investigative approaches and suspicious circumstances.

First of all, this is data from police records. According to the GFF, these can also affect victims and witnesses. The organization sees the danger that ultimately data from authorities or publicly available information, for example from social networks, will also be included in the analysis. In this way, innocent people could be targeted. The same address or the same football club might be enough for the software to draw connecting lines. However, the plaintiffs do not know exactly how this works and what the profiles created look like.

The constitutional complaints do not necessarily aim to have automated data analysis completely banned. However, the GFF hopes that the judges will set strict guidelines for their use. There must be at least one concrete threat to a high-ranking legal interest. In Karlsruhe, it's all about using the software to prevent criminal offenses - before anything even happens.

The police should become faster and more powerful with the new instrument. Previously, the data often had to be queried individually and compared with each other manually, which was time-consuming.

The system is already in use in Hesse ("Hessendata") and North Rhine-Westphalia ("DAR"), each with the program Gotham from the US company Palantir. In Bavaria, a similar platform is currently being introduced ("Cross-process research and analysis system", VeRA), which could also be adopted by other states and at the federal level in the next step.

The two constitutional complaints that are now being examined are directed against the regulation in Hesse and a similar passage in Hamburg, where there is only the legal basis so far. Journalists, lawyers and activists appear as plaintiffs. A third complaint about the NRW software, which the GFF filed in October, is not the subject of the one-day hearing. Experience has shown that the verdict will be announced in a few months at the earliest. 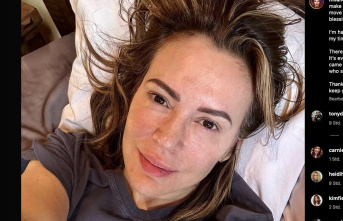