When a train collided with a truck, several travelers and the train driver were injured on Tuesday morning on the island of Usedom. 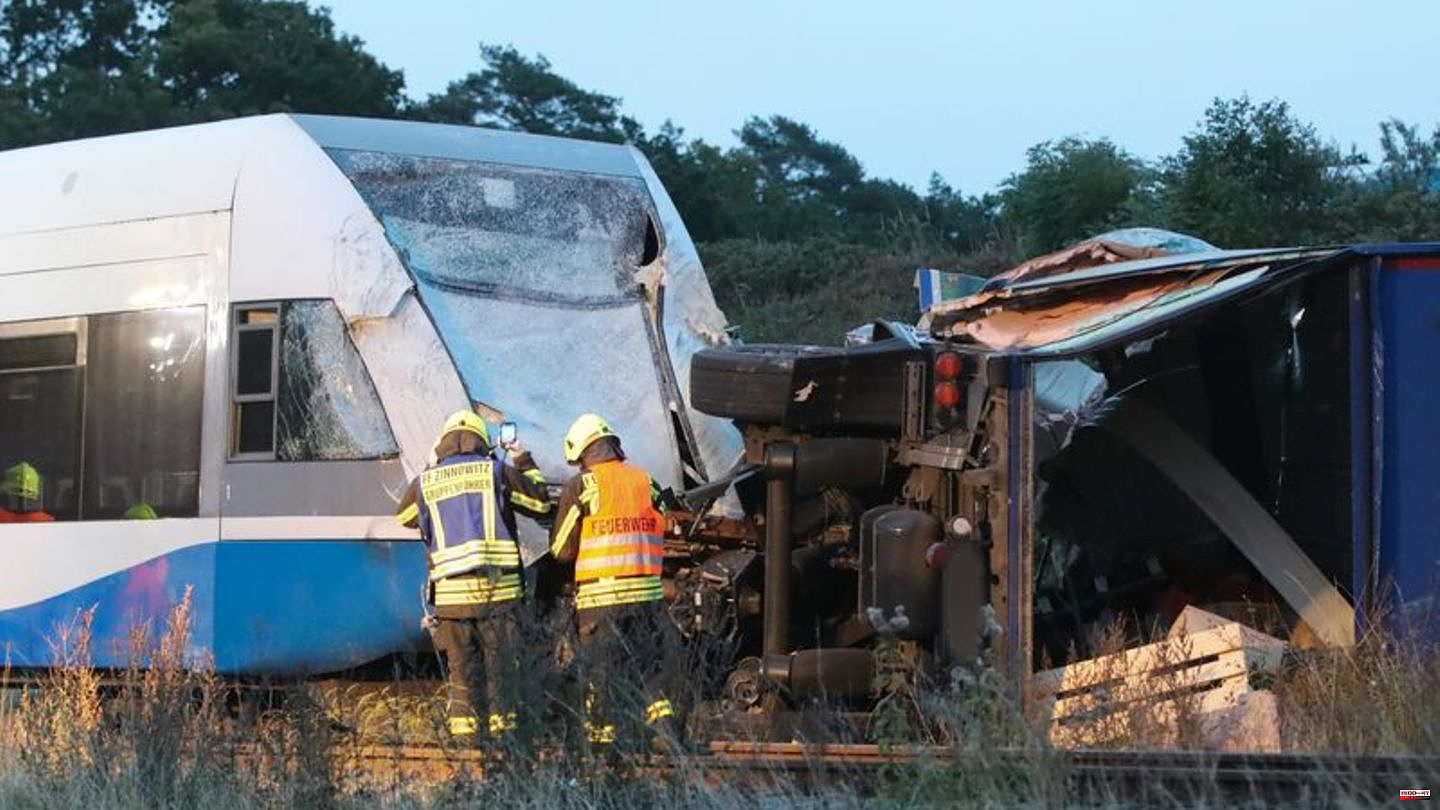 When a train collided with a truck, several travelers and the train driver were injured on Tuesday morning on the island of Usedom. As a spokesman for the federal police said, the accident happened early in the morning at a level crossing on federal highway 111 between Koserow and Kölpinsee.

There are said to have been around 15 passengers and railway employees on the train. There are said to be a total of seven slightly injured and two seriously injured. A large contingent of rescue workers was deployed.

According to previous investigations, the driver of the food truck had driven onto the tracks at the level crossing secured with half barriers. Despite braking, the train rammed and destroyed the semi-trailer truck in the rear third. The railcar jumped off the tracks.

The police are now checking whether the half barriers were closed. It is being investigated on suspicion of dangerous intervention in rail traffic. The truck driver is said to have suffered a shock but was otherwise unharmed. The railway line on the island and the B111 - the main connection in the island section - remain closed for hours for salvage. 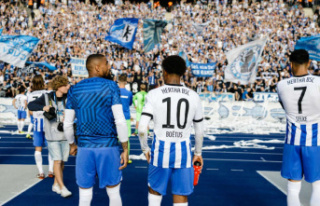 Hertha coach Schwarz reports on a visit to Boetius:...