Federal Economics Minister Robert Habeck (Greens) assumes that the Isar 2 and Neckarwestheim nuclear power plants will “probably” remain connected to the grid in the first quarter of 2023. 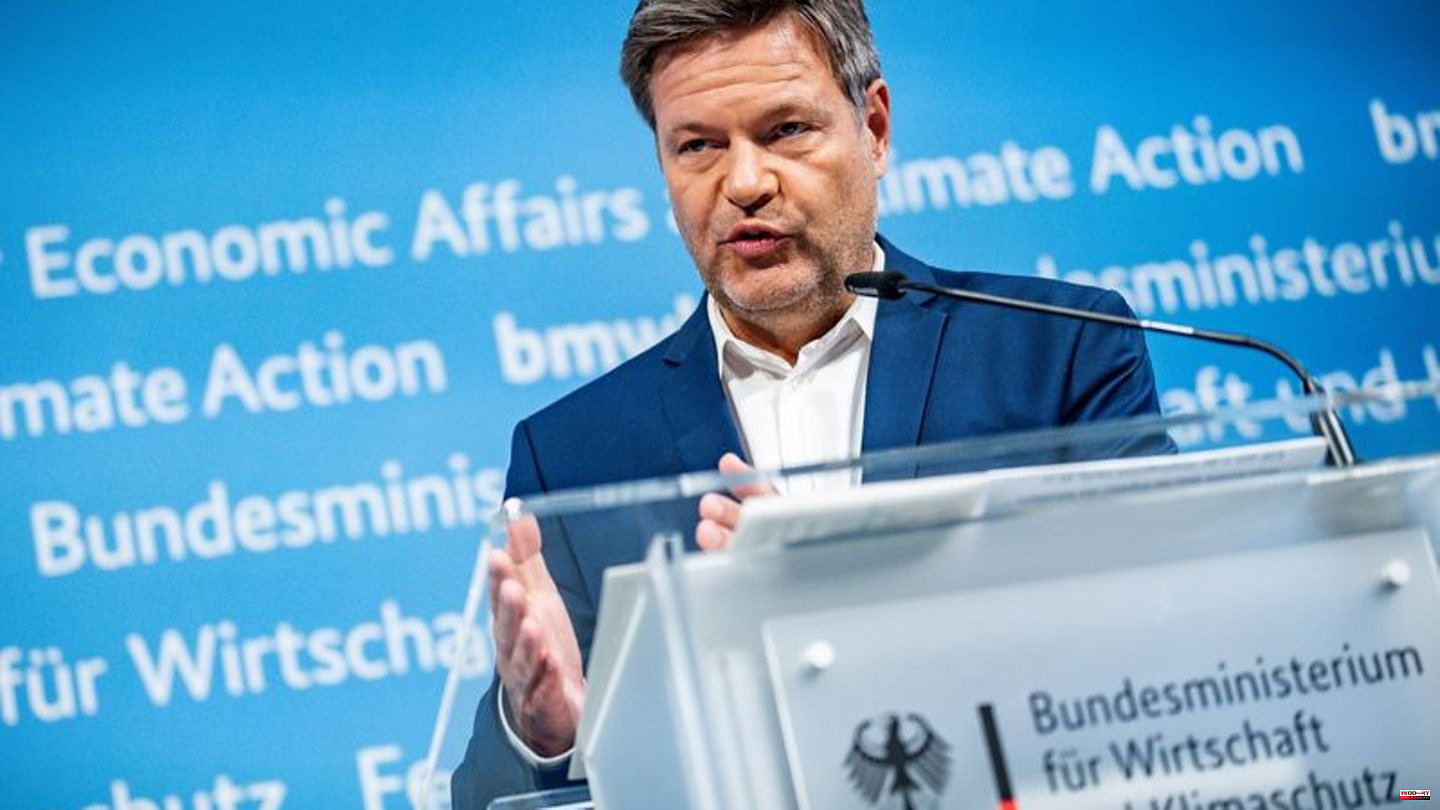 Federal Economics Minister Robert Habeck (Greens) assumes that the Isar 2 and Neckarwestheim nuclear power plants will “probably” remain connected to the grid in the first quarter of 2023. Habeck made it clear in Berlin that the development on the French electricity market was significantly worse than forecast.

More than half of the nuclear power plants there are not connected to the grid - there is therefore a lack of electricity, which Germany compensates for in part with electricity from gas-fired power plants. If the situation in France develops poorly, the stress factors for the German electricity system will intensify.

Habeck referred to a French stress test of the local transmission system operator. These are also the assumptions of the French government. "As the minister responsible for energy security, I must therefore say: If this development is not reversed, we will leave Isar 2 and Neckarwestheim on the grid in the first quarter of 2023." As of today, he considers this to be “necessary”. The talks with the operators have been completed and a key issues paper has been agreed.

At the beginning of September, Habeck announced the plan for a so-called operational reserve for the two nuclear power plants in Bavaria and Baden-Württemberg. The third still active nuclear power plant in Lower Saxony should not be part of this reserve and should be shut down by the end of the year. 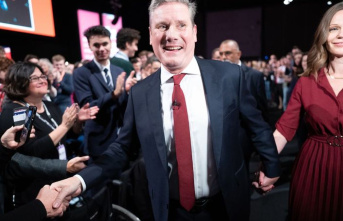