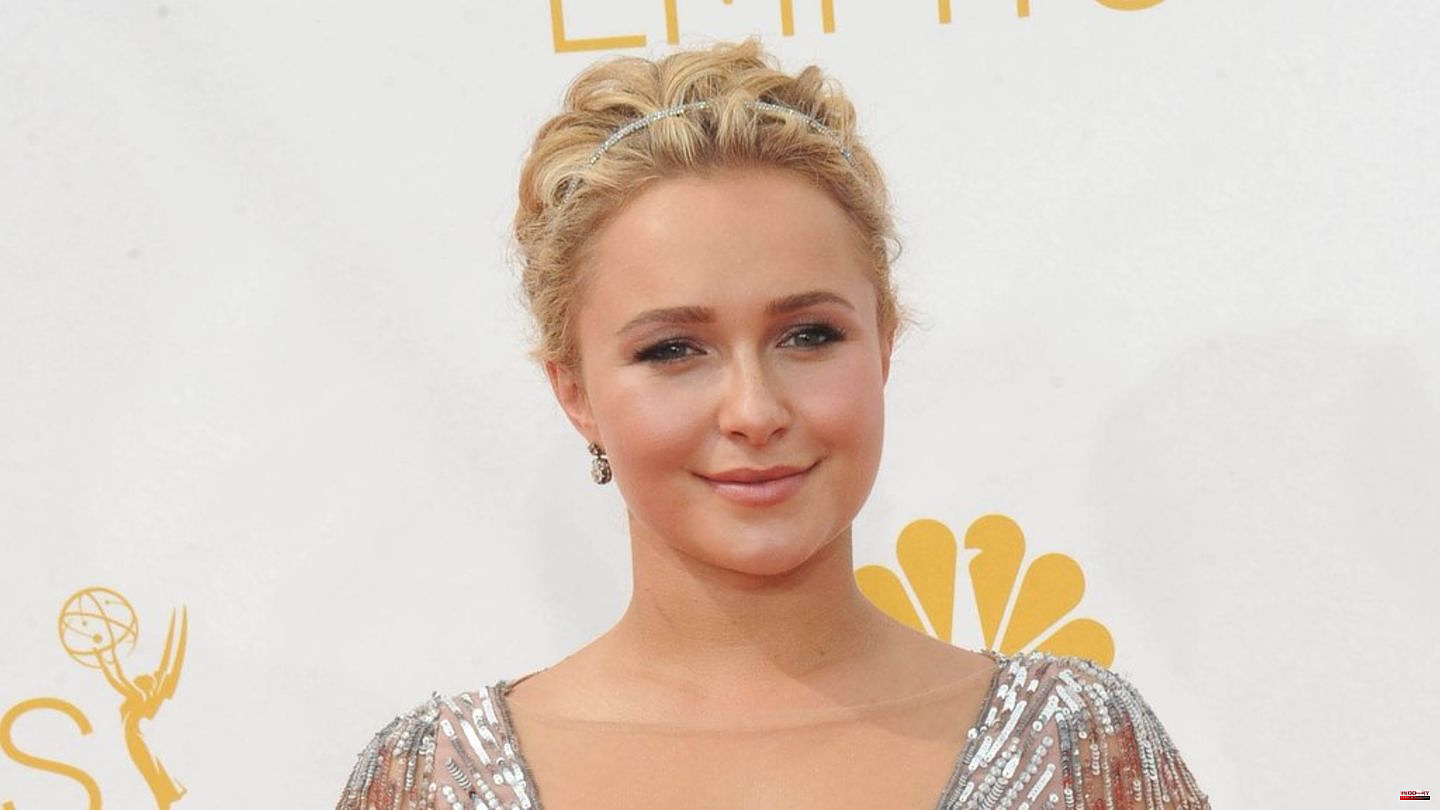 Hayden Panettiere (33) finds open words on a very emotional topic in the Facebook talk format "Red Table Talk" by Jada Pinkett Smith (51) and her mother Adrienne Banfield-Norris (68). The actress talks about how she transferred sole custody of her daughter Kaya (7) to her ex-partner Wladimir Klitschko (46), as shown in a first excerpt of the program, which is available to the US magazine "People".

When asked by Banfield-Norris if they had decided with the agreement that it was best for her daughter to be with her father, Panettiere replied: "Not at first because it wasn't a discussion. If he had come to me and said I think because of your current situation and the struggles you're having, it would be good for her to be here with me for a while - and if there had been enough talks I would have said, okay, that makes sense, I see it, I'm coming to see her and so on." It was very difficult because of the way it was done, she continues. "It was the worst thing signing those papers, the most heartbreaking thing I've ever had to do in my life."

Panettiere further clarifies that the papers were there to give Klitschko full custody. "I wanted to work on myself, wanted to get better and thought if I get better things will change and she can come to me and I can spend my time with her, but that didn't happen," says you.

In July, Panettiere opened up about her opioid and alcohol addiction for the first time. In an interview with "People", she explained, among other things, that she had struggled with her addiction and postpartum depression for years. At her lowest point, she was already shaking after waking up and "only worked with a sip of alcohol".

In 2014, she was pregnant with daughter Kaya. When the little one was born, the young mother had big problems. "I never felt like I wanted to harm my child, but I didn't want to spend time with her," Panettiere said. She didn't drink anything during pregnancy, but things went downhill again after the birth. It wasn't long before the relationship with the child's father, Klitschko, also crumbled. The two finally split up in 2018. In the same year she made the decision to send daughter Kaya to her father in Ukraine. "I wanted to be a good mother to her - and sometimes that means letting her go." Panettiere finally decided to seek help.

With the former professional boxer Klitschko she was in a relationship with an interruption from 2010 to 2018 and also engaged. 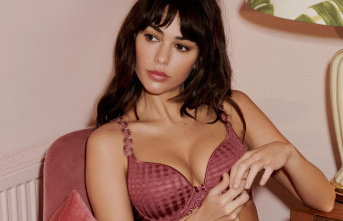 Underwear: From the comfort of your own home: How...