Jean-Paul Boetius was another in a line of professional footballers recently found to have a testicular tumor. 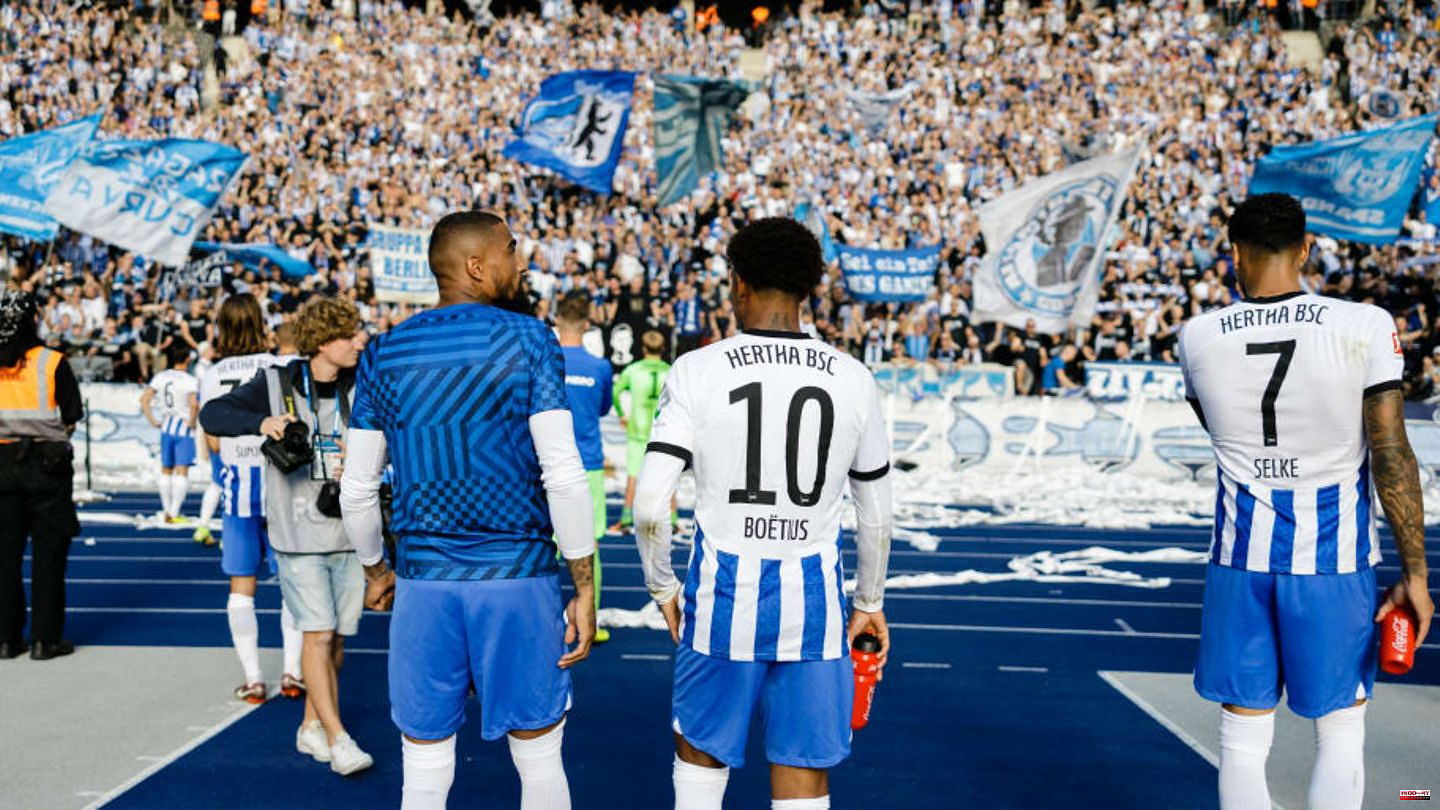 Jean-Paul Boetius was another in a line of professional footballers recently found to have a testicular tumor. His coach Sandro Schwarz visited his player and reported on his condition.

In recent months, an unusually large number of football professionals have been diagnosed with a testicular tumor in a short space of time. This is also the case with Jean-Paul Boetius. Of course, that shocked him first and foremost, but also Hertha and the fans.

He was already operated on last Friday, one day after the finding. Sandro Schwarz took the time to visit his player on Monday.

On Tuesday, after training, he reported on his visit. He brought a happy message (via kicker): "He hasn't lost his laugh. That's very, very good news."

He continued: "Djanga coped well with the operation. Now we have to wait for the results. Then we will know what the current situation is. But we do have hope that it might take a similar course to Marco [Richter]. " Although they would have liked to have avoided the experience with Richter, they now know better how to deal with the situation as a team.

However, it is still unclear to what extent Boetius needs to be treated. The results of the tissue sample should be available by the end of the current week. Then it will be clear whether the tumor is to be classified as benign or malignant. After that, the treatment will be oriented.

One thing is clear for Schwarz: The 28-year-old will get the same support from the team that Richter has already enjoyed. "Marco is a symbol of how we grow together as a group," said the coach.

Berlin captain Marvin Plattenhardt recently made a similar statement to kicker: "We'll go through it together. He'll do it! That only brings us closer together."

This article was originally published on 90min.com/de as Hertha coach Schwarz reports on a visit to Boetius: "Laugh not lost". 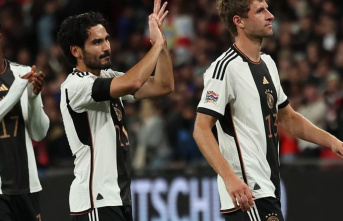