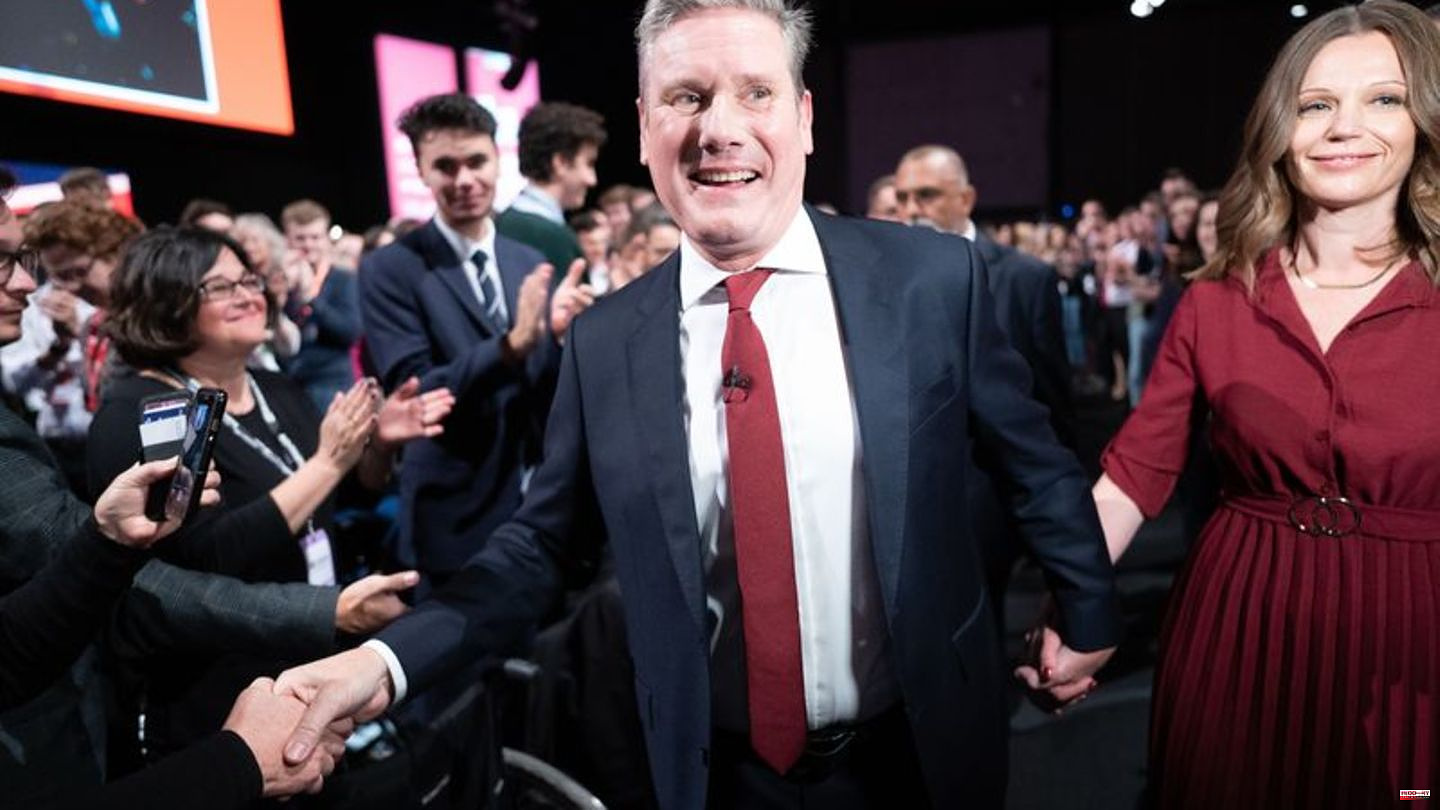 Labor Party banners flap wildly in the wind at Liverpool Harbour. At the party conference of the British Social Democrats at the end of September it is already autumn in the working-class stronghold on the Irish Sea.

Politically, however, things are by no means stormy for Labor and their party leader, Keir Starmer. The party, which won a historic election victory under Tony Blair 25 years ago and ushered in a new era of social democratic politics in Europe, has found itself again after years of internal trench warfare and is presenting itself as harmonious. During his party speech on Tuesday, Starmer is already celebrating like an election winner. He is heralded as "the leader of the party and the next prime minister" and received a huge round of applause.

Things are very different for the Conservative British government. The pound has fallen to record lows against the US dollar following the announcement of massive tax cuts aimed primarily at benefiting the wealthiest in society and driving up government debt. The Bank of England is not ruling out further rate hikes to get inflation under control. Banks are withdrawing loan offers with fixed interest rates. "The government has lost control of the British economy," Starmer tells his audience.

Could Liz Truss be overthrown by her own party?

Rumors are already circulating in London's government district of Westminster that the new British Prime Minister Liz Truss, who replaced the scandalous Boris Johnson in office just a few weeks ago, could soon be overthrown again by her own party. The first letters are said to have already been received by the responsible party committee, with which faction members have withdrawn their confidence.

So far, only a few believe that it will come to this. But Labor has long tasted blood. A new parliament must be elected by January 2025 at the latest. But in British politics, legislative periods are rarely completed, and the Reds do not have to fear a new election at the moment. In his speech, Starmer already presents a real government program with plans that should focus on a "fairer and greener" society.

The 60-year-old lawyer and former chief prosecutor presented his relaxed side in Liverpool on Monday and joked about his Sunday kicks with party newcomer and ex-football player Gary Neville. In the party speech, too, he can't help but allude to his love for Arsenal FC, with whom he doesn't find too many like-minded people in Liverpool. But that doesn't matter. The party is behind him, and the delegates rise to applause again and again.

Stephen Reynolds, a Labor councilor from the town of Telford, near Birmingham, found Starmer's performance at the conference simply brilliant. "He is becoming increasingly self-confident at the top of the party, and I think everyone is behind him now," said the 64-year-old in an interview with the German Press Agency.

Labor clearly ahead of Tories in polls

In general, there is hardly any trace of the former quarrels among the Social Democrats. The trench warfare between the supporters (Corbynistas) of the former left-wing party leader Jeremy Corbyn and the moderate wing of the party has been overcome - in favor of Starmer and the center.

Labor is well ahead of the governing Tories in the polls. Even a majority of their own no longer seems out of reach, according to a survey by the opinion research institute Savanta. Accordingly, 45 percent of those surveyed said they wanted to vote for the Social Democrats in the next election, only 33 percent spoke out for the Tories. According to a survey by the YouGov polling institute commissioned by the conservative newspaper The Times, the lead is even greater. Accordingly, the Tories would only get 28 percent of the vote.

But political scientist Anand Menon from King's College in London is skeptical whether Labor will be able to survive completely without outside help after an election. "It looks like Labor will become the strongest party, but will then have to work with others," said the professor in a dpa interview.

Starmer categorically rules out any cooperation with the separatists of the Scottish National Party SNP, because that would probably come at the price of granting the Scots a second independence referendum. "We can't and we won't work with them. No deal, no way!" he shouts. They are words by which he will have to be measured. 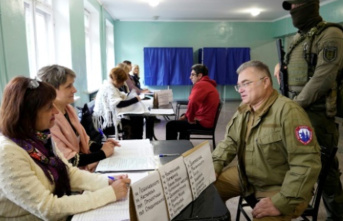 First results published after the conclusion of the...