Economics Minister Robert Habeck (Greens) wants financial support from the state for troubled gas importers as an alternative to the controversial gas surcharge. 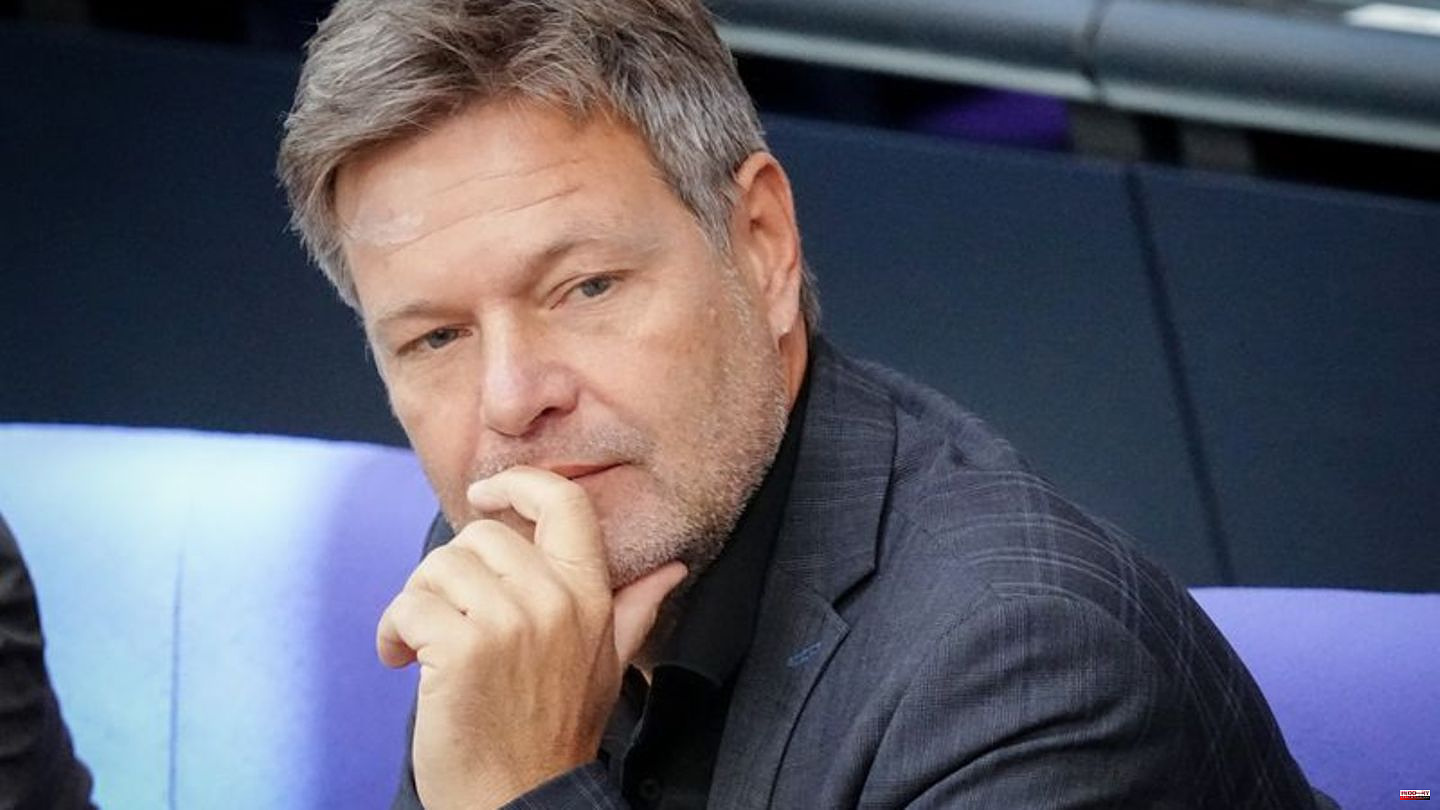 Economics Minister Robert Habeck (Greens) wants financial support from the state for troubled gas importers as an alternative to the controversial gas surcharge. He told the German Press Agency on Tuesday that the levy purpose of stabilization can also be achieved by providing companies with the necessary capital requirements from public funds. "That would do the job and would be the best solution, especially given the upcoming nationalization of Uniper."

Habeck went on to say: "We will talk to the federal government in confidence about how we can solve this now. An alternative to the levy is necessary, but it is not rocket science if there is a willingness to spend the financial power on it."

According to the minister, the surcharge fulfills the purpose of stabilizing the gas market and thus the supply. "This need continues, because Uniper and Co. have to continue buying replacement gas."

The gas surcharge is supposed to come into force at the beginning of October, but is increasingly controversial in the coalition. Negotiations on the levy are ongoing within the federal government.

The surcharge would mean significant price increases for all gas customers. Due to the lack of Russian gas deliveries via the Nord Stream pipeline, importers such as Uniper have to procure replacement quantities on the market at greatly increased prices, but have not yet been able to pass them on to customers. This is actually supposed to happen via the allocation. The federal government had decided on a state rescue package for Uniper, and the group is now to be nationalized. Uniper is Germany's most important gas importer. 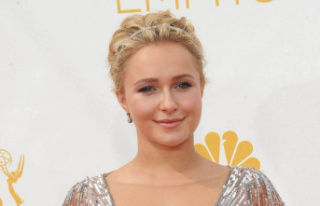