The "referendums" in the eastern Ukrainian separatist regions of Donetsk and Luhansk and the southern Ukrainian regions of Cherson and Zaporizhia began on Friday, criticized by Kyiv and its western allies as sham votes. 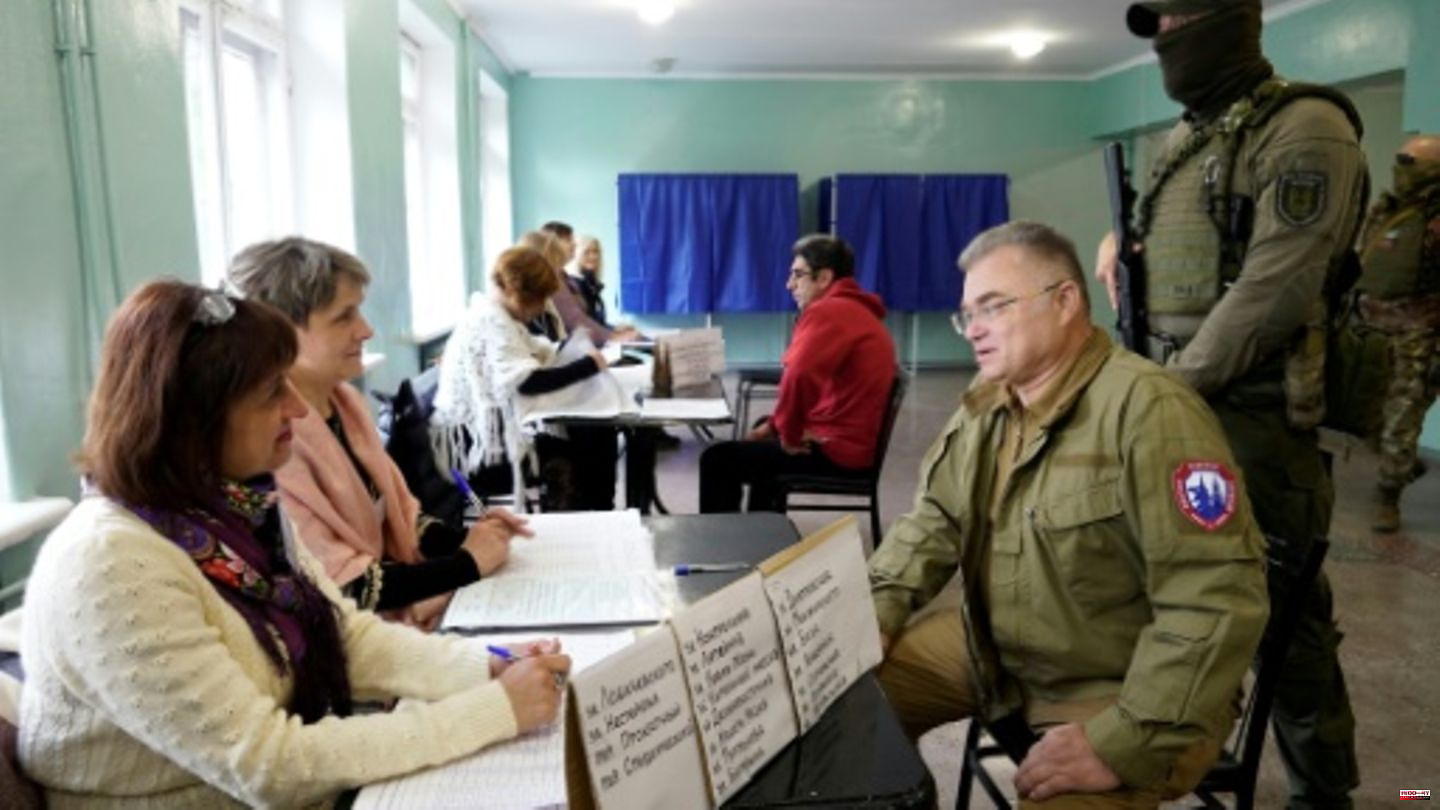 The "referendums" in the eastern Ukrainian separatist regions of Donetsk and Luhansk and the southern Ukrainian regions of Cherson and Zaporizhia began on Friday, criticized by Kyiv and its western allies as sham votes. Organized in a hurry in view of the success of the Ukrainian counter-offensive, they followed the pattern of Russia's annexation of the Crimean Peninsula in 2014.

On Tuesday afternoon, according to the Russian Electoral Commission, after counting 20 to 27 percent of the votes in the polling stations in Russia, there were clear approvals for an annexation by Moscow. Russian news agencies reported that 97 to 98 percent of voters voted yes.

Ukrainian Foreign Minister Dmytro Kuleba said Kyiv would not be influenced by the so-called referendums. These would "have no impact on Ukraine's politics, diplomacy and actions on the battlefield".

He repeated a threat by US President Joe Biden that the US wants to impose "additional quick and high costs" on Russia because of the so-called referendums. A spokesman for the European Union announced that the EU would impose sanctions on the organizers of the "illegal" votes.

Moscow, in turn, again threatened to use nuclear weapons. The deputy chairman of the Russian Security Council, ex-President Dmitry Medvedev, said that Moscow would defend the affected areas - "including with strategic nuclear weapons".

Russia has the right to use such nuclear weapons if necessary, Medvedev said. Asked if the comments represented the Kremlin's official position, Kremlin spokesman Peskov referred to Russia's "military doctrine" that provides for the possibility of nuclear strikes if areas viewed by Moscow as Russian are attacked.

Russian President Vladimir Putin stated that Moscow wanted to "save" the local population with the votes. Russia justifies its invasion of Ukraine by accusing Kyiv of an alleged "genocide" against the Russian-speaking population.

At the same time, Russia continued the partial mobilization of 300,000 reservists for the war in Ukraine. The recruitment campaign had prompted a number of Russians to leave the country. On Tuesday, two neighboring countries, Georgia and Kazakhstan, confirmed a significant increase in the number of Russians entering the country. An influx was also observed at the borders with Mongolia and Finland. 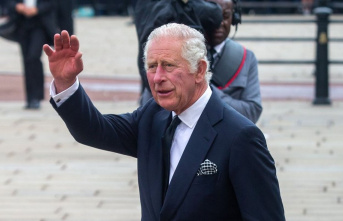