Almost two months after a roller coaster accident in which 31 people were injured in the Legoland amusement park, the unlucky coaster is open to visitors again. 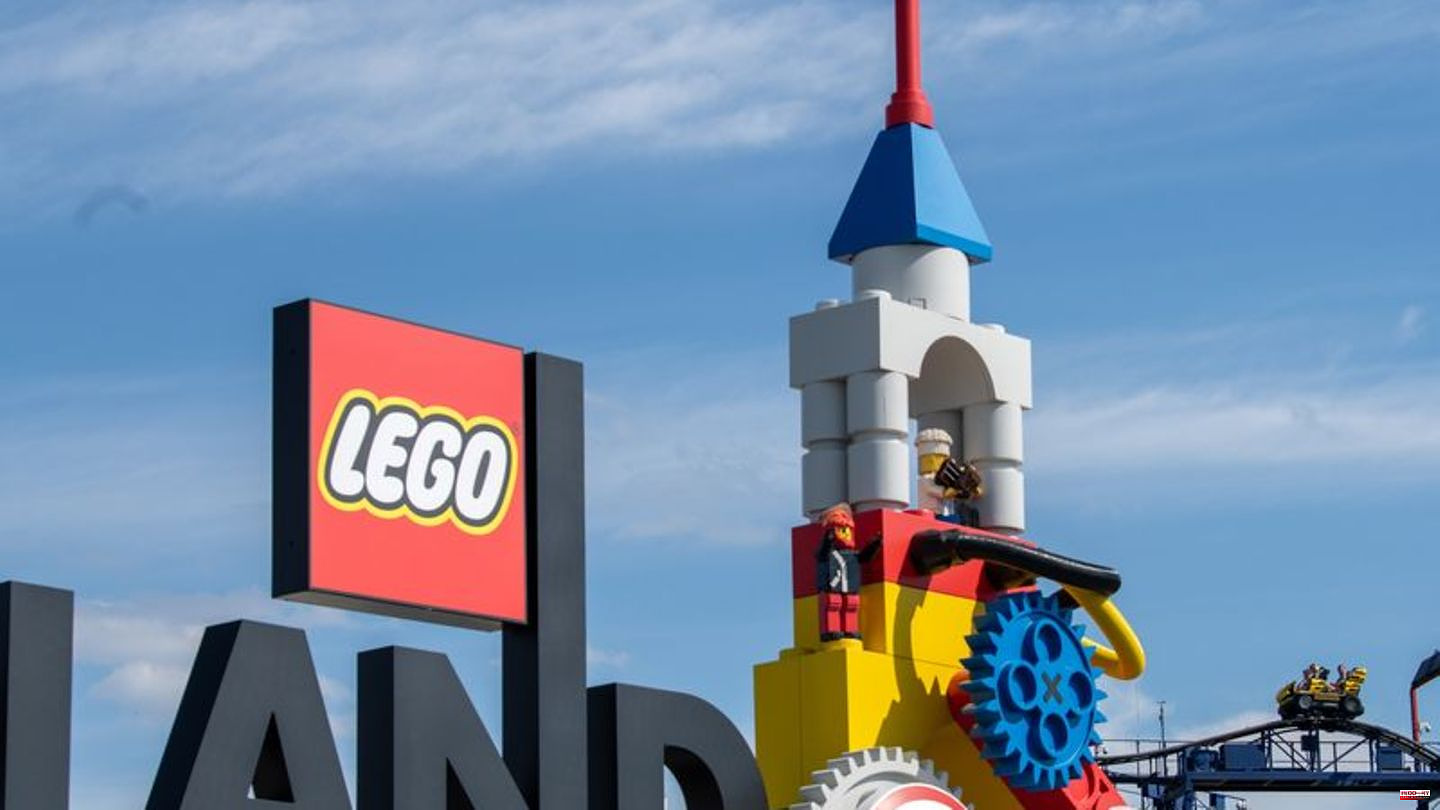 Almost two months after a roller coaster accident in which 31 people were injured in the Legoland amusement park, the unlucky coaster is open to visitors again. As a Legoland spokeswoman reported, the "Feuerdrache" roller coaster was put into operation on Thursday morning.

According to the spokeswoman, two technical monitoring organizations have checked the railway in the past few weeks. Repairs were also made to the ride. After the final checks, the roller coaster is now available to guests again. Several media had reported on the restart.

On August 11, a train from the "Feuerdrachen" crashed into a train in front of it in the amusement park in Günzburg, Swabia. 31 people were injured, one seriously. Criminal police and the public prosecutor's office now want to clarify the cause of the accident together with experts. The investigation has not yet been completed.

Initially, the police closed the roller coaster for investigation after the accident. Then the track was released for repairs, also to be able to do test drives without visitors. 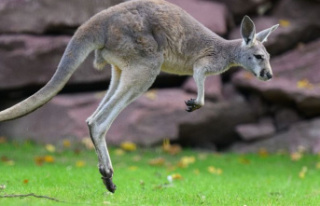