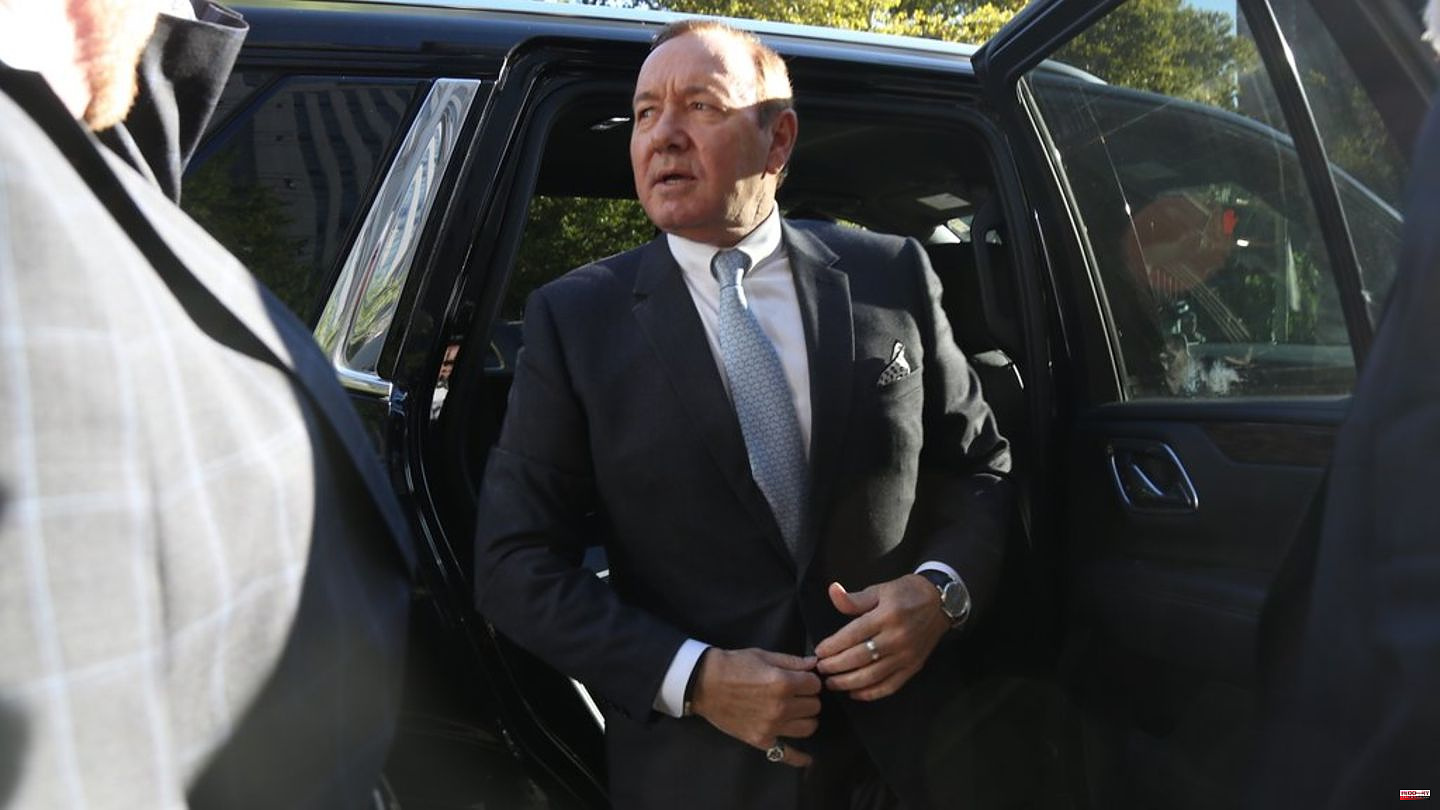 Kevin Spacey (63) has to go to court. With the selection of the jury, a civil case against the actor began on October 6 in New York, as reported by the "Wall Street Journal". Actor Anthony Rapp (50) has sued his colleague.

Other men later came forward to accuse Spacey of sexual assault. He had declared himself innocent before a court in London in July, as reported by the British "The Guardian" at the time. The actor attended the hearing in person and previously said he "strongly denies" the three men's allegations. The process is scheduled to begin next June.

The "Guardian" now reports that both Rapp and Spacey appeared in New York on Thursday, but neither of the two men spoke to the reporters present. The trial is expected to last no longer than two weeks and both will testify. According to US media reports, Rapp is demanding $40 million from Spacey for emotional suffering, among other things. 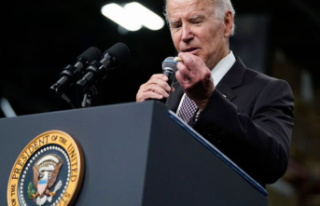