The International Monetary Fund (IMF) will further lower its growth forecast for the global economy. 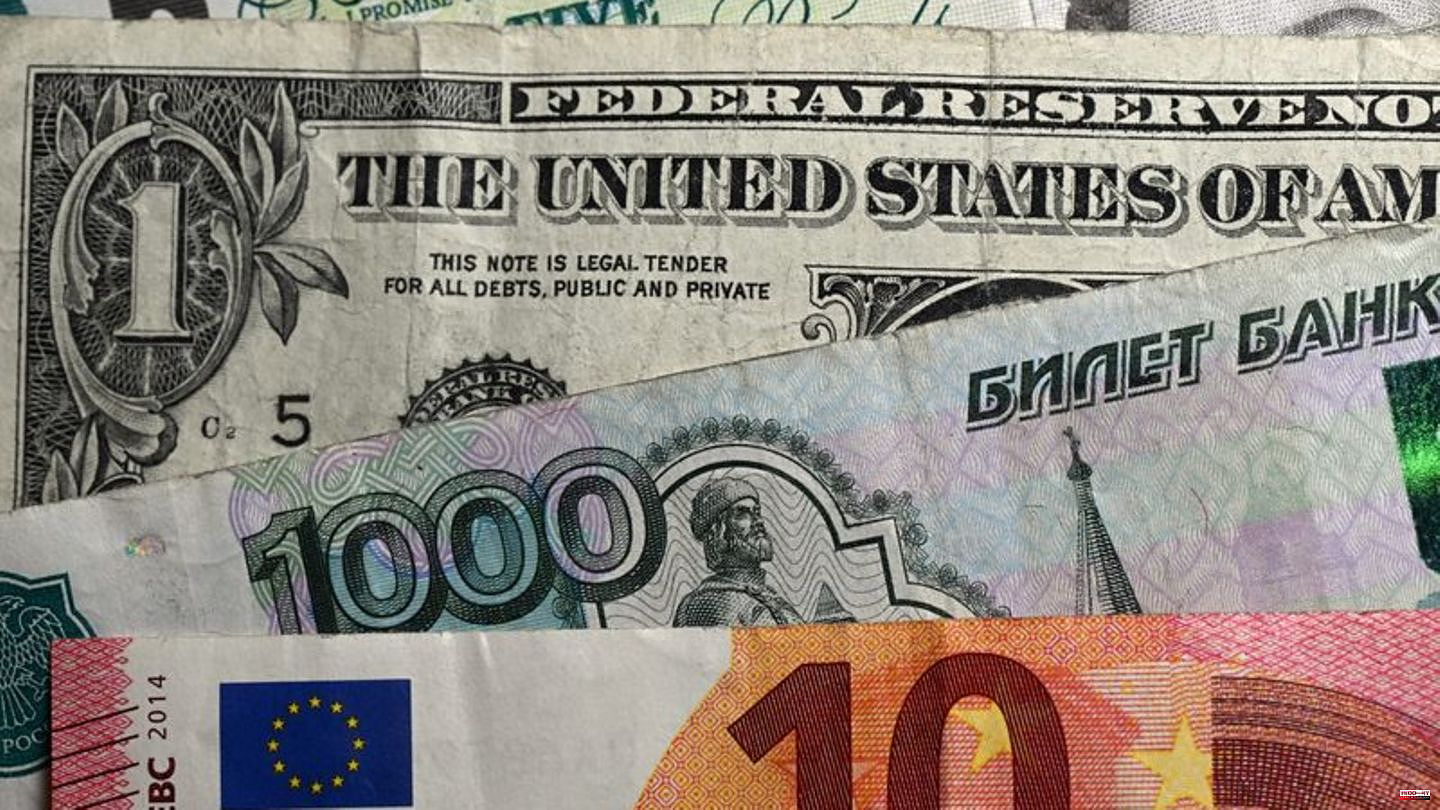 The International Monetary Fund (IMF) will further lower its growth forecast for the global economy. This was announced by the head of the IMF, Kristalina Georgiewa, at an appearance at Georgetown University in Washington.

In the past few months, the IMF has revised its forecasts downwards three times, most recently to 2.9 percent for 2023. In the IMF outlook for the global economy, which will be presented next week, the forecast will be further downgraded, she promised. The IMF will also point out that the risks of a recession are increasing.

Georgieva warned that the situation could very well get worse before it gets better. In view of the war and the pandemic, uncertainty remains extremely high. There could be more economic shocks. Financial stability risks are increasing.

The IMF and World Bank are holding their annual meetings in Washington next week. The IMF will publish its new forecast for the development of the global economy on Tuesday. 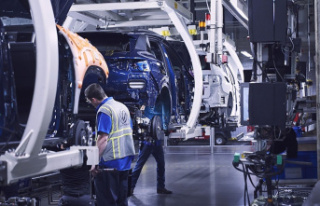