In the midst of the energy crisis, the Ukraine war and inflation, the majority of people in Germany assess the economic situation in the Federal Republic negatively. 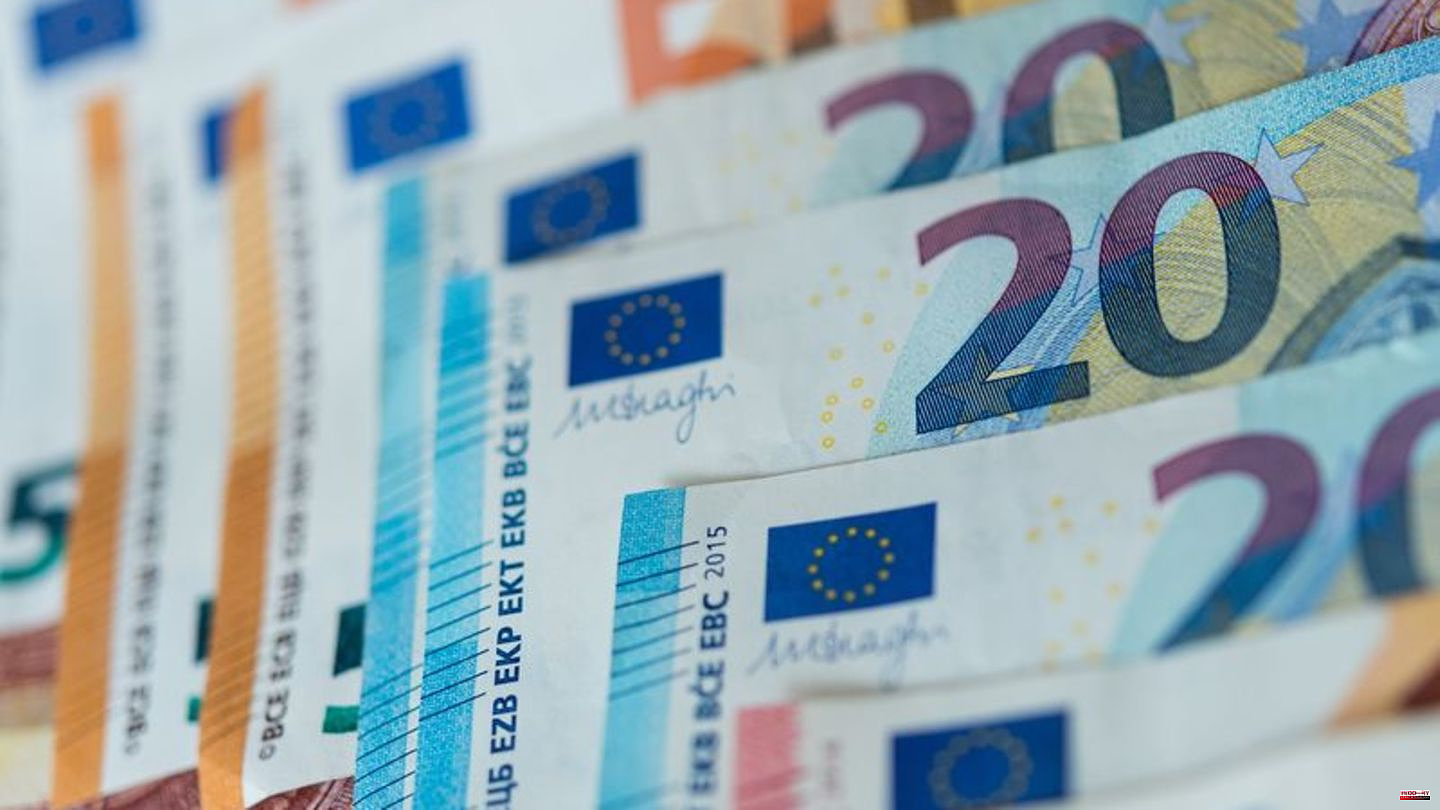 In the midst of the energy crisis, the Ukraine war and inflation, the majority of people in Germany assess the economic situation in the Federal Republic negatively. Four out of five (80 percent) rate the current economic situation as less good or bad, according to a representative survey by market researcher Infratest Dimap among 1,307 eligible voters for the "ARD-Deutschlandtrend". That is twice as many as before the federal elections in September 2021. This means that the assessment of the economic situation is currently worse than it has been since 2009. Only 20 percent describe the situation as very good or good.

So looking into the future is also worrying. A small majority (53 percent) believes that the economic situation in Germany will be worse in a year than it is today. Only 12 percent believe that it will be better then. Overall, the conditions in Germany give cause for concern for 85 percent (up 34 percent on April 2020), and for only 11 percent they give reason for confidence (down 33 percent). This is also a record: Since the start of the measurement in 1997, confidence has never been so low.

On the other hand, the majority of working people are optimistic when it comes to job security: 19 percent are currently worried about their job, and a majority of 79 percent say they have little or no worry about losing their job. Concerns about price increases are high: a majority (57 percent) are currently very or very concerned that prices will rise so much that they will no longer be able to pay their bills. 42 percent have few or no concerns in this regard. 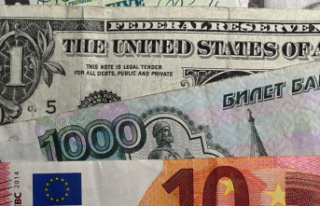