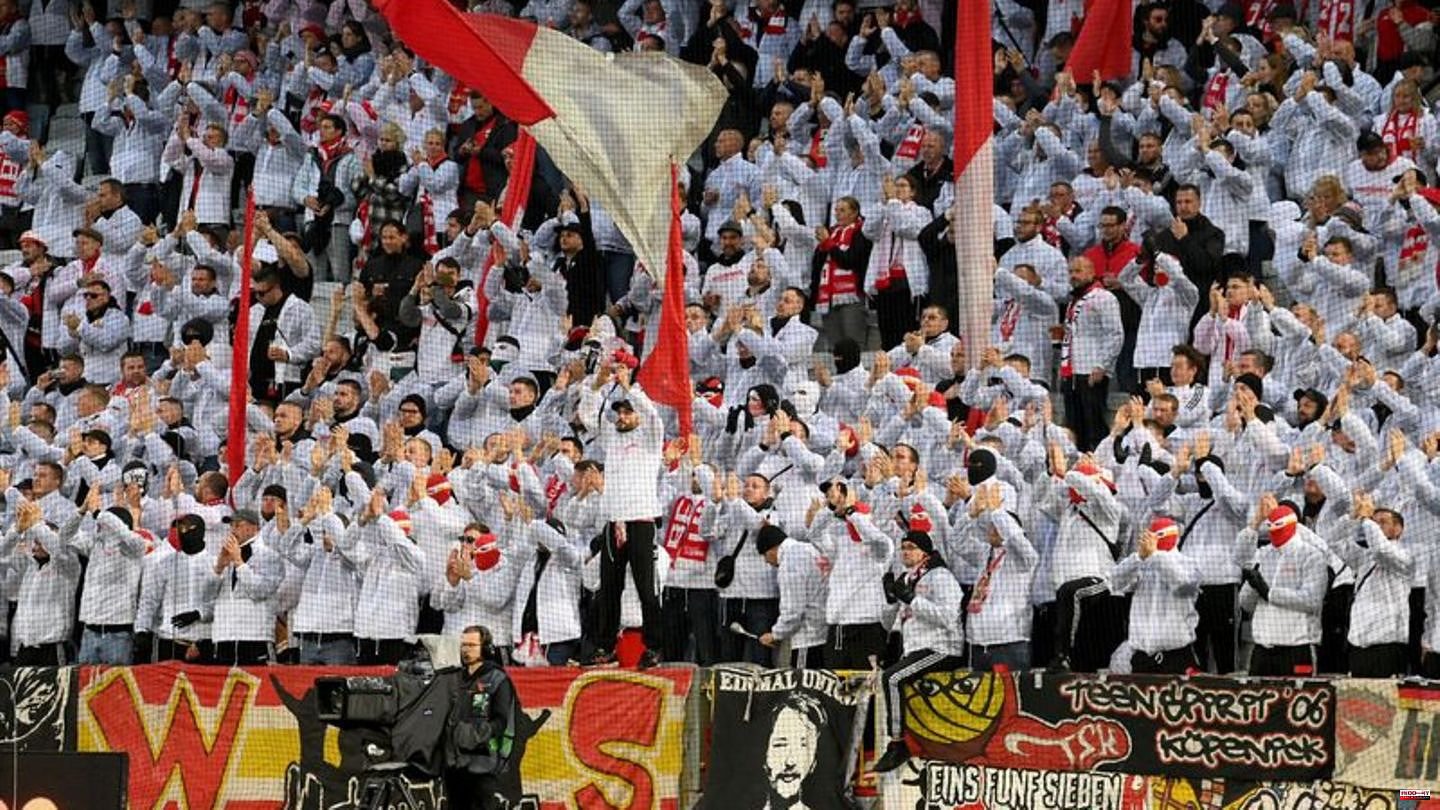 According to the volume, a heavy firecracker exploded in front of the guest fans' block after around 55 minutes. Coach Urs Fischer followed what was happening on the 3rd day of the Europa League with obvious incomprehension.

It was initially unclear who fired the firecrackers and pyros. TV footage also showed security forces taking fans from other areas out of the stadium.

Referee Halil Umut Meler from Turkey sent both teams into the dressing room. At that point it was 0-0. The two teams only got back on the pitch after around 25 minutes. The announcement made it clear that the game would be stopped immediately in the event of the next incident. The visitors from Berlin were outnumbered after a red card in the 45th minute against Andras Schäfer.

Security forces positioned themselves in front of the block of guest fans, some of whom wore storm masks. Police lined up alongside the home team supporters. A little more than 1000 Union fans are said to have traveled to Malmö. 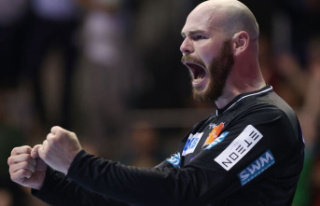 Handball Champions League: SC Magdeburg gets the next...