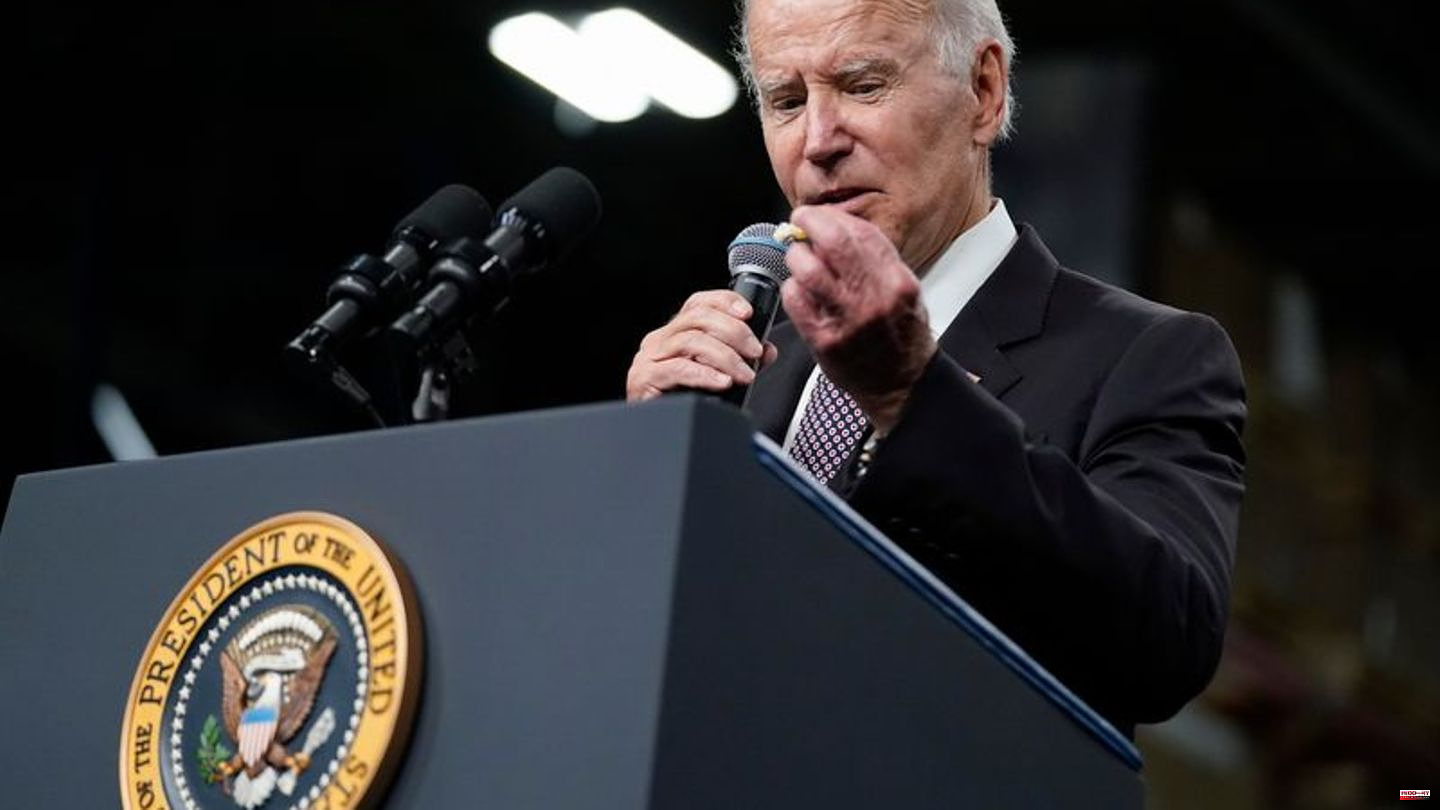 US President Joe Biden makes a push to decriminalize marijuana possession. Biden will issue a presidential decree asking the Justice and Health Departments to expedite the review of cannabis assessments, the White House said on Thursday. Biden emphasized that marijuana is currently being equated with heroin and LSD. He recalled his campaign promises that no one would go to jail for possession or use of marijuana.

The executive order also provides an amnesty for anyone convicted of federal marijuana possession in the United States. According to the authorities, there were around 6,500 people from 1992 to 2021, senior White House officials said. Nobody is currently in federal prisons because of this.

At the same time, government officials acknowledged that most convictions for cannabis possession were at the state level. Biden is calling on their authorities to do the same, it said. Some states have already decriminalized the possession of marijuana. 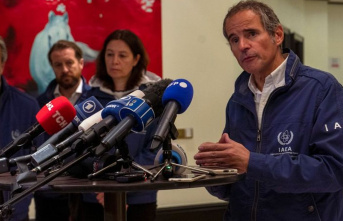