Primus was treated to a small crowd for its return to Quebec with the A Tribute to Kings tour. 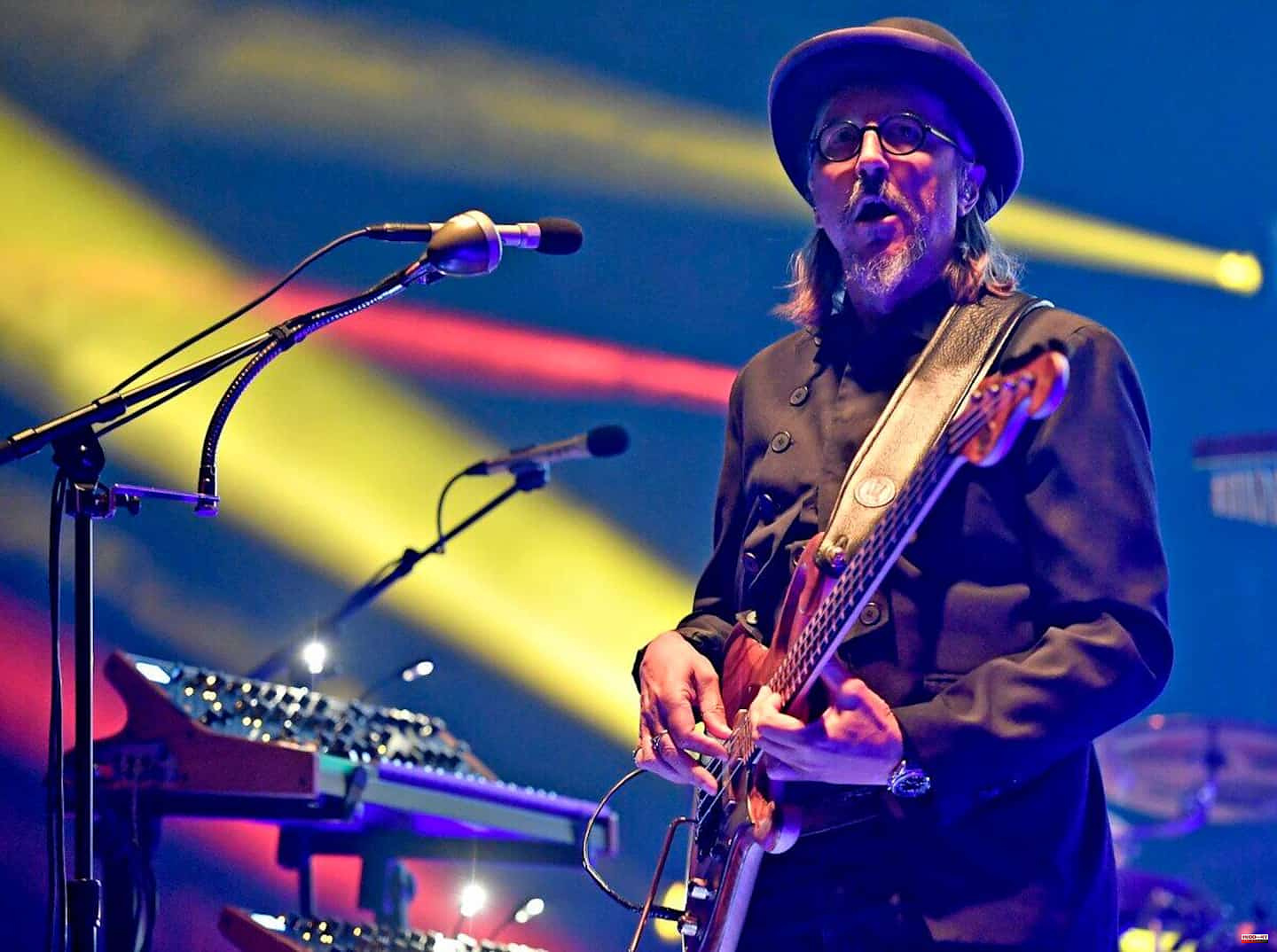 Primus was treated to a small crowd for its return to Quebec with the A Tribute to Kings tour. That didn't stop the iconoclastic trio from delivering a great evening of music, featuring the entirety of Rush's classic A Farewell to Kings album.

Presented in a Videotron Center in an intimate setting that can accommodate a few thousand spectators, the trio from El Sobrante in California was making its fourth visit to Quebec.

There weren't many people. A very small crowd and it's a bit difficult to understand. Especially since Les Claypool, Larry LaLonde and Tim "Herb" Alexander covered Rush's A Farewell to Kings album in its entirety.

Primus kicked off their performance with the efficient Those Damned Blue-Collar Tweekers. A piece that sets the tone with the guitar of "Ler" LaLonde, the nasal and unique voice of Claypool, delirious projections and a perfect sound system.

At the request of a fan on the floor, the formation begins Nature Boy which the trio, according to the statements of Les Claypool, do not play very often,

"What's going on here tonight?" We play in the eighth floor of a hockey arena, ”says Les Claypool, without being too disappointed by the situation.

He adds that the trio will play his material and also Rush's music. The public reacts.

"If you're just coming for Rush, that's okay. That would be the reason I would come to see this show,” he added.

Primus is not a formation like the others. His music goes in all sorts of directions, is far from conventional, and fans totally embrace this craziness.

After a bit of a downturn with Conspiranoia and Mr. Krinkle, where Les --Claypool pulled out his pig mask, bow and electric double bass, the trio got back on track with Welcome to This World, My Name is Mud and Jerry Was a Racecar Driver.

During the intermission, after performing the piece Zelensky: The Man With The Iron Balls, written by Les Claypool and Eugene Hütz of Gogol Bordello, Primus continued with the piece de resistance of the evening.

The Colonel's voice is lower than Geddy Lee's. It is imperfect, destabilizing at times and tampered with effects, but quickly we get carried away by the music of A Farewell to Kings.

We then dive into the immense Xanadu with a Larry LaLonde, who plays the two-neck guitar and the tubular bells reproduced by Tim Alexander. Claypool activates keyboard sounds with pedals. Musically, it's impeccable and that, along with Cygnus X-1, was worth the price of admission.

"Help me with this one, it's not easy to sing," Claypool said, before undertaking Closer to the Heart, after recounting being sick in a park at age 14. before going to see Rush during the Hemispheres tour.

At the start of the evening, the Black Mountain quintet left it a little anonymously. It must be said that the title Don't Run Our Hearts Around was perhaps not a very appropriate choice.

It lacked energy, power, it talked a lot in the stands and it was aligned towards a huge disaster.

The Florian Saucer Attack, Future Shade and Wucan changed the state of things and provoked reactions. 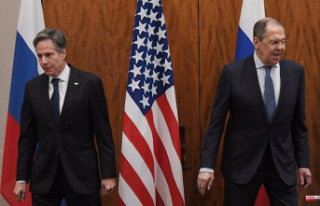 The United States assures that a meeting between Blinken...