The French and Spanish Justice have once again become entangled in a procedural battle: the Paris Court of Appeal considers a request from the National High Court to re-interrogate José Javier Arizkuren Ruiz, alias 'Kantauri', "brave", "little serious". 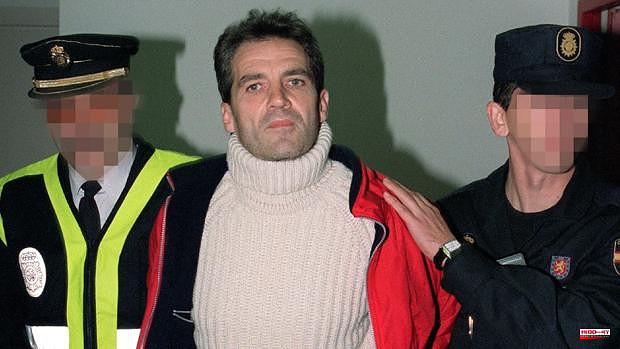 The French and Spanish Justice have once again become entangled in a procedural battle: the Paris Court of Appeal considers a request from the National High Court to re-interrogate José Javier Arizkuren Ruiz, alias 'Kantauri', "brave", "little serious". , 'historic' leader of ETA and considered to be the 'mastermind' and possible accomplice or executor of the assassination in 1997 of the Ermua councilman by the Popular Party Miguel Ángel Blanco, among other crimes.

Kantauri is currently in the Murcia II prison after 21 lawsuits for different crimes that led to his extradition in 2001. After the revelation of new documents, testimonies and accusations related to Miguel Ángel Blanco, the Court requested an “extension of the order delivery" to be able to interrogate the ETA member again.

In a May 11 ruling to which ABC had access, the Paris court estimates that the Spanish petition is based on accusations "other than" the crimes that justified the extradition and that, moreover, "it is empty of content."

The French Justice takes refuge, with a certain verbal lightness, in a formal rhetoric that will complicate the possible interrogations of Kantauri. The court does not reject the principle of the possible extension of the Kantauri surrender order. But it demands more information, leaving new legal proceedings on hold, which could culminate favorably, once the French Justice accepts the arguments of the Spanish.

The judge who decided to reopen the investigation into Blanco's murder is working with a document drawn up by the legal team of the organization Dignidad y Justicia. Based on this information, Kantauri's interrogation is essential to reconstruct the execution of the young councilman.

1 An exhibition highlights urban identity as a key to... 2 Granizo, cheese from Albacete, achieves the second... 3 The prolingualism entities ask the counselor for a... 4 The Virgin of Light parades through the streets of... 5 Cardenete hosts this Sunday the IV Meeting against... 6 These are the novelties of the “Most Anticipated... 7 A court orders the CIAF to study the alternative investigation... 8 Follow the escalation of monkeypox in the Canary Islands,... 9 Sara Baras, Ara Malikian and Miguel Poveda will go... 10 The imposition of Valencian on a father and teacher:... 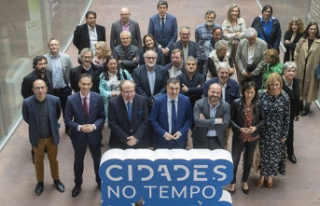 An exhibition highlights urban identity as a key to...