Follow the escalation of monkeypox in the Canary Islands, cases triple in a week

The trickle of monkeypox cases in the Canary Islands continues and has already been on the rise for a week. 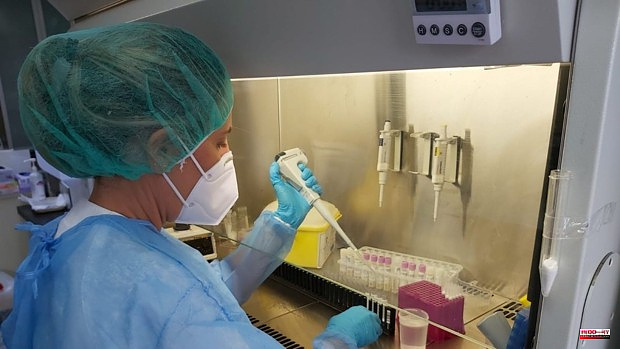 The trickle of monkeypox cases in the Canary Islands continues and has already been on the rise for a week. Health has confirmed a new positive case, so since the first confirmed 7 days ago, the number has already risen to 11 positives, six negatives and 12 under study, of which five are probable cases and seven suspects.

It has also reported a negative case in addition to adding four more in the monkeypox study since yesterday, Tuesday, May 31. All those confirmed have a favorable evolution and are in home isolation.

Of the total since the beginning of the declaration of the health alert, 11 cases, six have been located in Gran Canaria and five in Tenerife.

The Ministry of Health has recalled that the described symptoms of monkeypox usually include fever, headache, muscle aches, lymphadenopathy and fatigue, so it calls for special attention in case of any suspicion. Signs usually appear 1-5 days after the onset of fever, a rash develops, often starting on the face and then spreading to other parts of the body, although it tends to be more concentrated on the face and hands. extremities than in the trunk. Symptoms usually last between 2 to 4 weeks.

1 Sara Baras, Ara Malikian and Miguel Poveda will go... 2 The imposition of Valencian on a father and teacher:... 3 The Superior School of Dramatic Art of Cuenca takes... 4 Feijóo declares his assets in the Senate: two houses,... 5 They revoke a 10-year sentence for sexual assault... 6 Approved a new decree to improve the Network of Performing... 7 Luis Enrique: "There will be surprises before... 8 Javier Tebas: «The one who is in a plot to eliminate... 9 Marion Cotillard: "We have a lot to learn from... 10 More than 100 registered in the Abánades Trail, the... 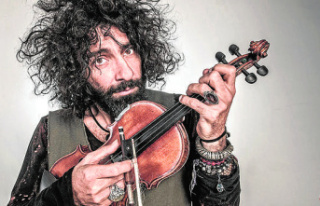