A girl lost her life on Monday afternoon when she received the impact of the iron of an umbrella on the head, in Vigo, reported 112 Galicia. 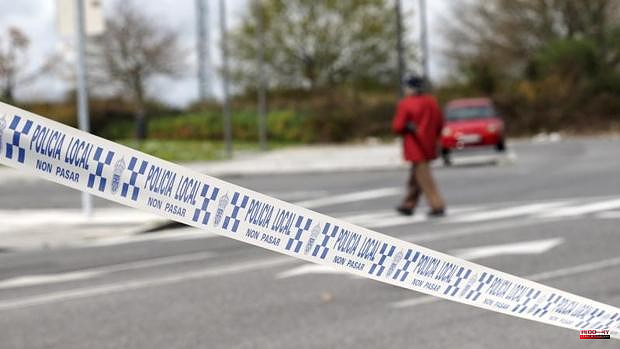 A girl lost her life on Monday afternoon when she received the impact of the iron of an umbrella on the head, in Vigo, reported 112 Galicia. According to Ep, she was four years old.

The events took place in a private farm in A Baixada do Castelo, in the parish of Bembrive, at quarter to six. At that time, a private person contacted 112 Galicia to alert of a minor who was injured in the head.

Immediately, from the CIAE 112 Galicia, the intervention of the National and Local Police and the Galician Health Emergency Department-061 was required, who could do nothing to save the girl's life.

From 112 Galicia it is reported that they brought the situation to the attention of the Psychological Intervention Group in Catastrophes and Emergencies (GIPCE), in case the minor's family needed their intervention.

1 The Provincial Council organizes 17 "emblematic"... 2 The first 'Tren de los Molinos' has a successful... 3 More than one in nine COVID patients admitted to hospital... 4 Ottawa High School: Anger over 'humiliating'... 5 PSG dissociates itself from Gueye who refused to play... 6 Footballer Jake Daniels becomes the first British... 7 Barrier-free tolls between Paris and Normandy at the... 8 Law 96: the Bloc does not want to see Ottawa intervene... 9 The Buffalo supremacist intended to follow the massacre... 10 Barnett: "Bale is leaving Real Madrid, but his... 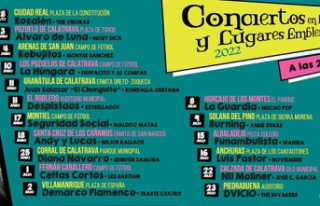