Louis van Gaal grinned, flirted with age and looks and, before the quarter-final smash against Argentina, even left an option open in the event of an early World Cup exit. 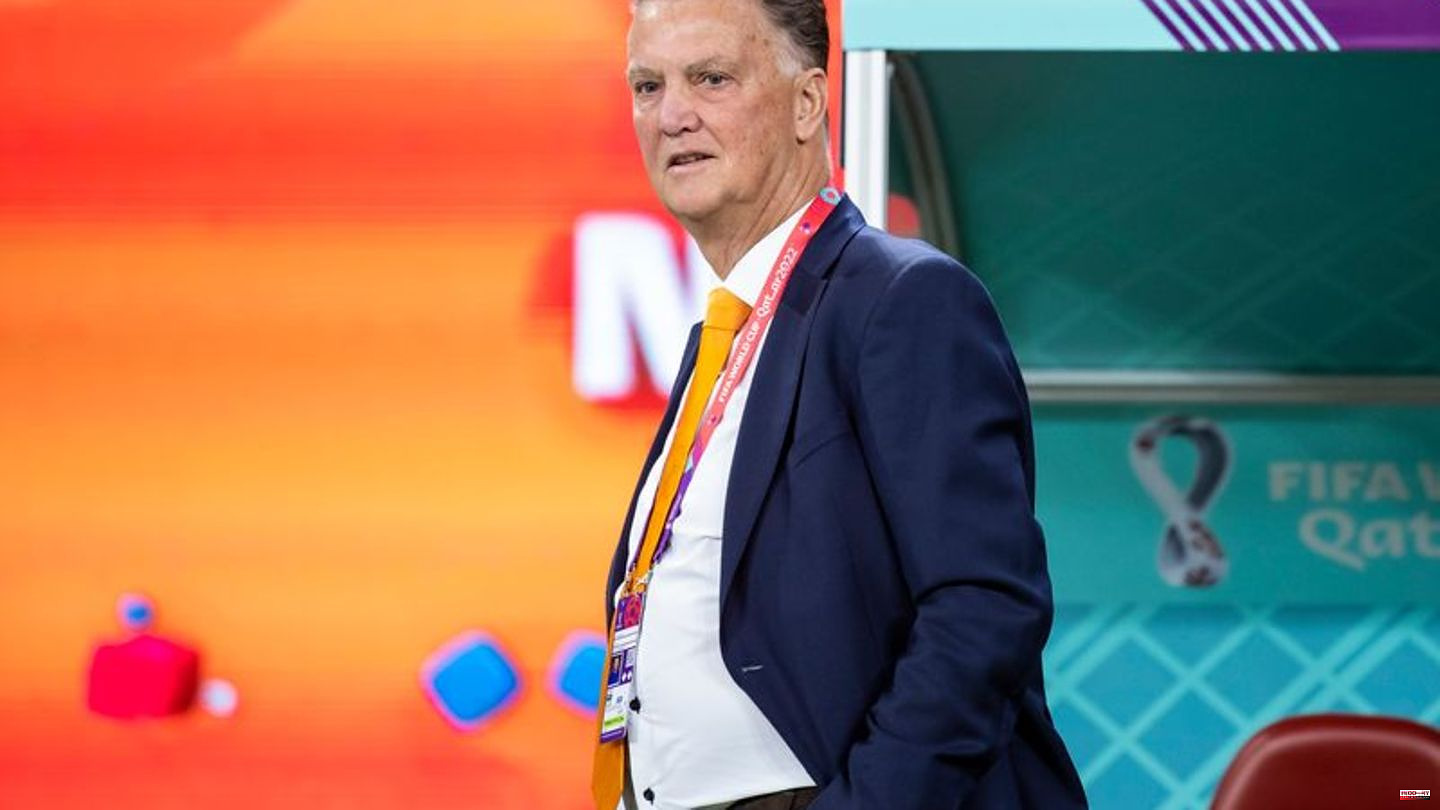 Louis van Gaal grinned, flirted with age and looks and, before the quarter-final smash against Argentina, even left an option open in the event of an early World Cup exit.

"If a really interesting offer comes along, I could continue as a coach. I'm 71 years old, I still look good and I can't believe it," said van Gaal, laughing himself.

In the best of moods and with insider tips from multiple Argentina winner Bastian Schweinsteiger in mind ("It's a private matter"), van Gaal made it clear one day before the historic duel between the Netherlands and the South Americans for superstar Lionel Messi: "The tournament starts right now for us." To be more precise, this Friday two hours before midnight local time (8 p.m. CET/ARD and MagentaTV) in the Lusail Stadium. For whom the tournament is over after that remains to be seen. Messi has made it clear several times: "This is my last World Cup."

"Got a score to settle"

His fifth World Cup is probably his best so far. Messi is in a mood to play like he rarely does at a World Cup, he scored his first knockout round goal against Australia, and now he's chasing a record. "The new Messi," enthuses the Argentine newspaper Pagina12. "He looks good and happy. That's good for us," said teammate Alex Mac Allister in the World Cup media center.

Van Gaal doesn't care at all. "We have a score to settle," says the coach, who at this World Cup in Qatar is also offering everything from his footballing, tactical and humanly entertaining repertoire and, at 71, as the oldest coach, has become a World Cup star on the sidelines and beyond is.

The bill dates back almost eight and a half years. In the fifth World Cup duel between the two nations, Argentina prevailed in the semifinals in 2014, but then lost to Germany in the final in Rio. In 1978 Argentina won the final on home soil against the Dutch after extra time.

Otherwise there were two wins by Oranje against the sky blue and whites from South America and a draw: A clean sheet in 2006 - it was Messi's first World Cup appearance from the start, and that shortly before his 19th birthday. This Friday in the Lusail Stadium (8 p.m. CET/ARD and MagentaTV) he will play his 24th World Cup game at the age of 35 and draw level with Miroslav Klose in the record list. If Argentina progresses, there are still two more World Cup games to come, and with 26 games Messi would also overtake record holder Lothar Matthäus.

But he also knows what task awaits him and his team-mates now, even if van Gaal's time at FC Barcelona was ahead of Messi's. "A great team, with great players and a great coach," the seven-time world footballer praised the Dutch: "It will be very difficult."

Also because van Gaal already has a pretty precise plan. "Obviously Messi is their most dangerous and creative player. On the other hand, he doesn't get involved much in the game when the opponent is in possession of the ball," says the Bonds coach. Therein lies an opportunity. "Everyone is talking about Messi. But it's not the Netherlands against Messi, it's the Netherlands against Argentina," says defender Virgil van Dijk.

The Dutch have not yet impressed with particularly brilliant football at the World Cup. They topped their group after beating Senegal, Qatar and a draw against Ecuador. They beat the USA in the round of 16.

Your goalkeeper Andries Noppert from SC Heerenveen only made his international debut for Oranje at this World Cup - after only 32 first division appearances and not a single European Cup game in his vita. At 2.03 meters, the 28-year-old is the tallest player in the tournament. Most importantly, his career path is the exact opposite of Messi's.

In 2019 and 2020, the second division clubs Foggia Calcio and FC Dordrecht did not give him a new contract. Noppert had injured his knee badly. His parents advised him to apply to the police force. For comparison: According to research by the Spanish newspaper "El Mundo", Messi earned around 555 million euros gross at FC Barcelona between 2017 and 2021 alone.

Anyone who has made it as far as Noppert after so many setbacks - even a duel with Lionel Messi no longer makes them nervous. "He's the same as us. He's human!" said the goalkeeper coolly. 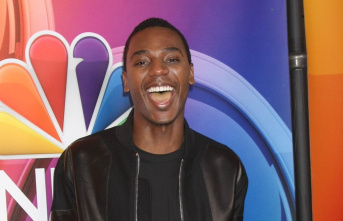