He is accused of "depravity on earth" and "war against God". 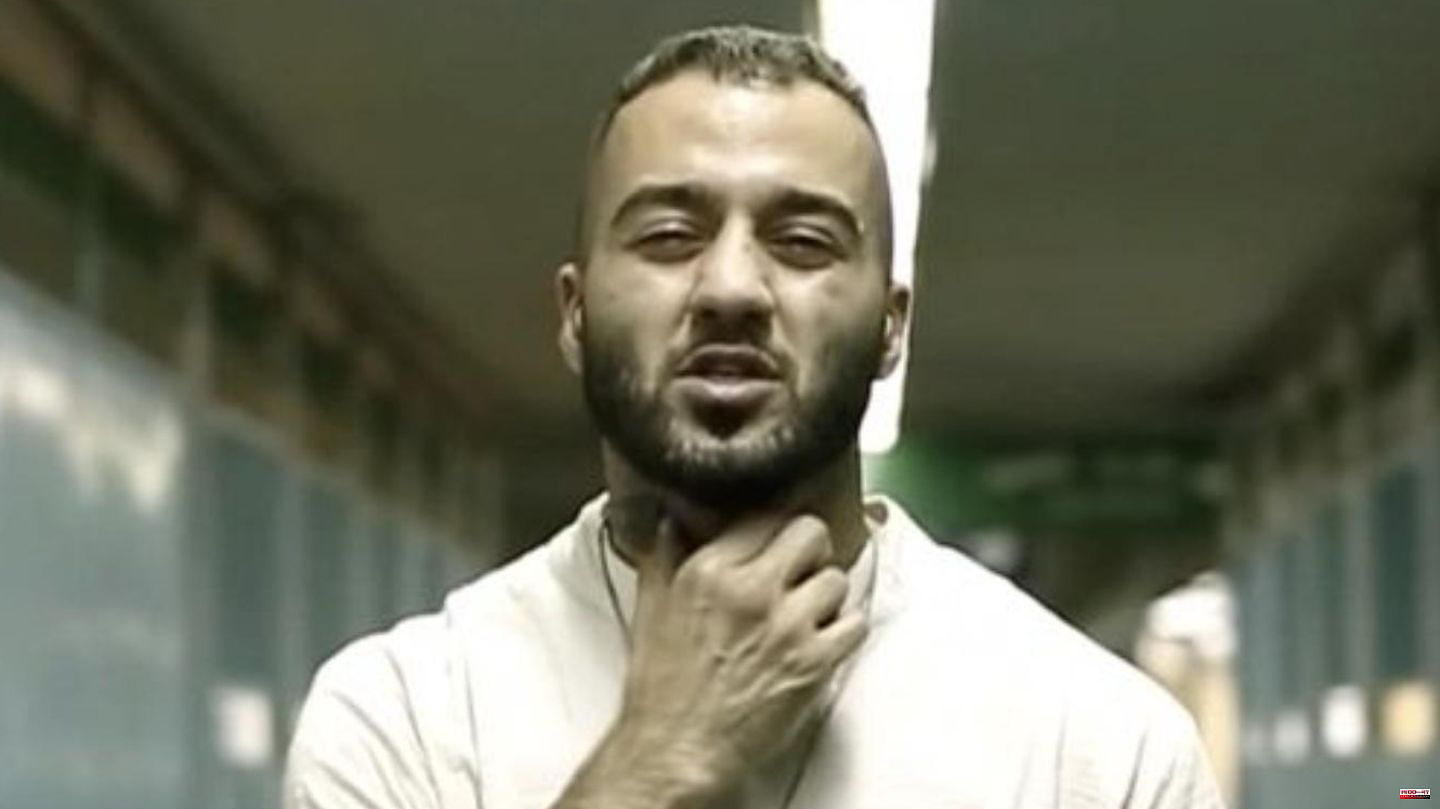 He is accused of "depravity on earth" and "war against God". Both can be punished with the death penalty in Iran. The famous dissident rapper Toomaj Salehi addresses grievances in his songs, he took part in protests. He is a famous voice against the Islamic regime. He has been in custody since October 30. Friends and family members have not had direct contact with him since then.​​​​

A new video of the imprisoned rapper surfaced a few days ago. It was distributed by the state news agency Tasnim. Those around him are convinced that the confession that Salehi made in it was forced. As was the case with a first video that was distributed by the state news agency a few days after his arrest. Amnesty International also shared this impression.

In the current video, Salehi says: "Music can be a source of violence. It was my fault. I apologize to you and to society for creating violence." The rapper's official Instagram account captioned the video that "traces of torture and violence are evident in the artist's eyes, face and soul" and that he was forced to apologize.

Since Salehi's arrest, the account has been looked after by a close confidant in Germany. "Continue for me," he told her minutes before his arrest (the star reported). The account now has a million subscribers. N., the young woman who made Salehi the account administrator, shares information about the rapper's health and the current situation on site. It has a tightly knit network that reaches behind the walls of the central prison in Isfahan. Some of N.'s acquaintances have been there themselves in recent weeks and report seeing Salehi. He had been tortured.

The star also spoke to human rights lawyer Mohammad Hossein Aghasi, who was originally supposed to represent Salehi. However, the court rejected him. Instead, the rapper is being represented by a lawyer for the regime. Aghasi assumes that any help will come too late for Toomaj Salehi. Only international pressure can change something.

Meanwhile, the situation in Iran continues to deteriorate. According to the judicial authority on its website Misan Online, a man who injured a member of the paramilitary Basij militias during a road blockade in Tehran at the end of September was executed on Thursday. It is the first death sentence related to the current protests.

Family members, friends, human rights organizations, activists, politicians and civilians have been demanding the release of political prisoners in Iran for weeks. Ye-One Rhie, SPD member of the Bundestag from Aachen, shared on Instagram a letter she wrote to the Iranian ambassador in November calling for the release of Toomaj Salehi. In his reply, dated December 1, the Ambassador writes: "I think it is necessary to emphasize that, contrary to your assumptions, the rule of law does exist in the Islamic Republic." He also writes of a "fair" process "taking into account Islamic mercy".

Ye-One Rhie calls the answer unsatisfactory. "There is nothing about the process that is just, lawful or merciful." Lawyer Aghasi also made it clear in an interview with stern that the regime's lawyer was not providing appropriate support. And he points to the lack of transparency in the process.

Like thousands of other people during the protests, Toomaj Salehi demanded one thing above all: freedom. In the song "Battlefield," released shortly before his arrest, he raps, "Don't call us rebels, we came for the revolution. Women. Life. Freedom. We'll fight to the death." 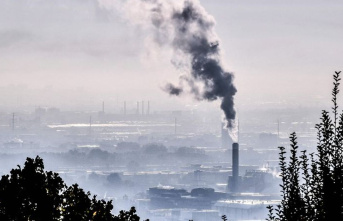