Red carpet for Lena, Nico Santos and newcomer Nina Chuba: After three years of Corona abstinence, the stars of the German music scene were honored again for the first time at a gala show in Bochum. 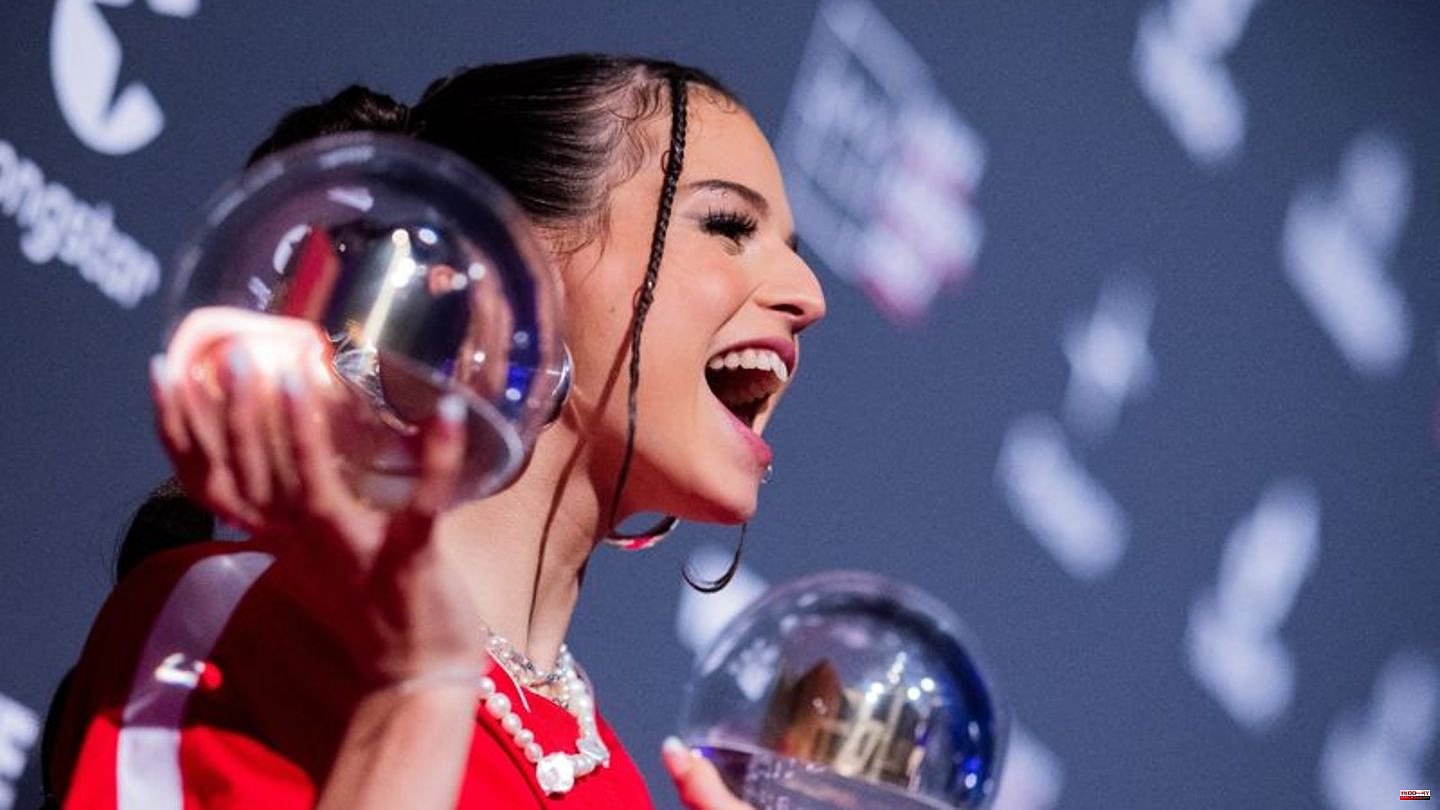 Red carpet for Lena, Nico Santos and newcomer Nina Chuba: After three years of Corona abstinence, the stars of the German music scene were honored again for the first time at a gala show in Bochum. The 1Live crowns were awarded in eight categories on Thursday evening in the Centennial Hall. In the supreme discipline "Best Song", radio listeners voted for Peter Fox feat Inez with the title "Zukunft Pink", with which the musician successfully returned this year.

For Fox, who prevailed against Lena ("Looking for Love"), Leony ("Remendy") and Tim Kamrad ("I believe"), it was already the third crystal ball of his career. However, Fox was not there in Bochum, but thanked his fans via video message from Berlin.

From Tik Tok to the charts

All winners had been determined by the listeners via online voting in the past few weeks. The celebrated top star at the gala in a new show design with fireworks and a laser show was Nina Chuba (24), who won two prizes. The young 1Live presenter Mona Ameziane led through the almost two-hour show in the festively decorated Centennial Hall for the first time. Since November she has also been the frontwoman of the "Current Hour" on WDR television.

Chuba, who first conquered the Tik Tok platform and then stormed to the top of the charts with her single "Wildberry Lillet" in the summer, was the first to take the stage. "It's a great honor to be able to open the show," said the native of Hamburg. Chuba was nominated in three categories and earned her first two crowns in the Best Hip-Hop/R

As in the past two years, singer Lea was named "Best Artist". "I was allowed to take the crown home with me last year and the year before last. That's why I thought it wouldn't work this year, crazy," said the 30-year-old. Clueso can already put his eighth crown in the showcase, this time he won in the "Best Artist" category.

The Berlin musician duo SDP was chosen as "Best Live Act" and Felix Jaehn's "Do it Better" as "Best Dance Song".

Two prize winners had already been selected by an expert jury: The special prize went to the Ukrainian initiative "Repair Together" - a young project team that helps organize special raves in war-torn places, especially in the Chernihiv region. The young Ukrainians were received with particularly warm applause by the audience in the Revier. In addition, the moderator twins Dennis and Benni Wolter, known from their successful YouTube channel "World Wide Living Room", received the comedy crown. 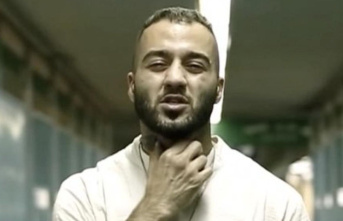