The car manufacturer Tesla can expand its production facility in Grünheide near Berlin. 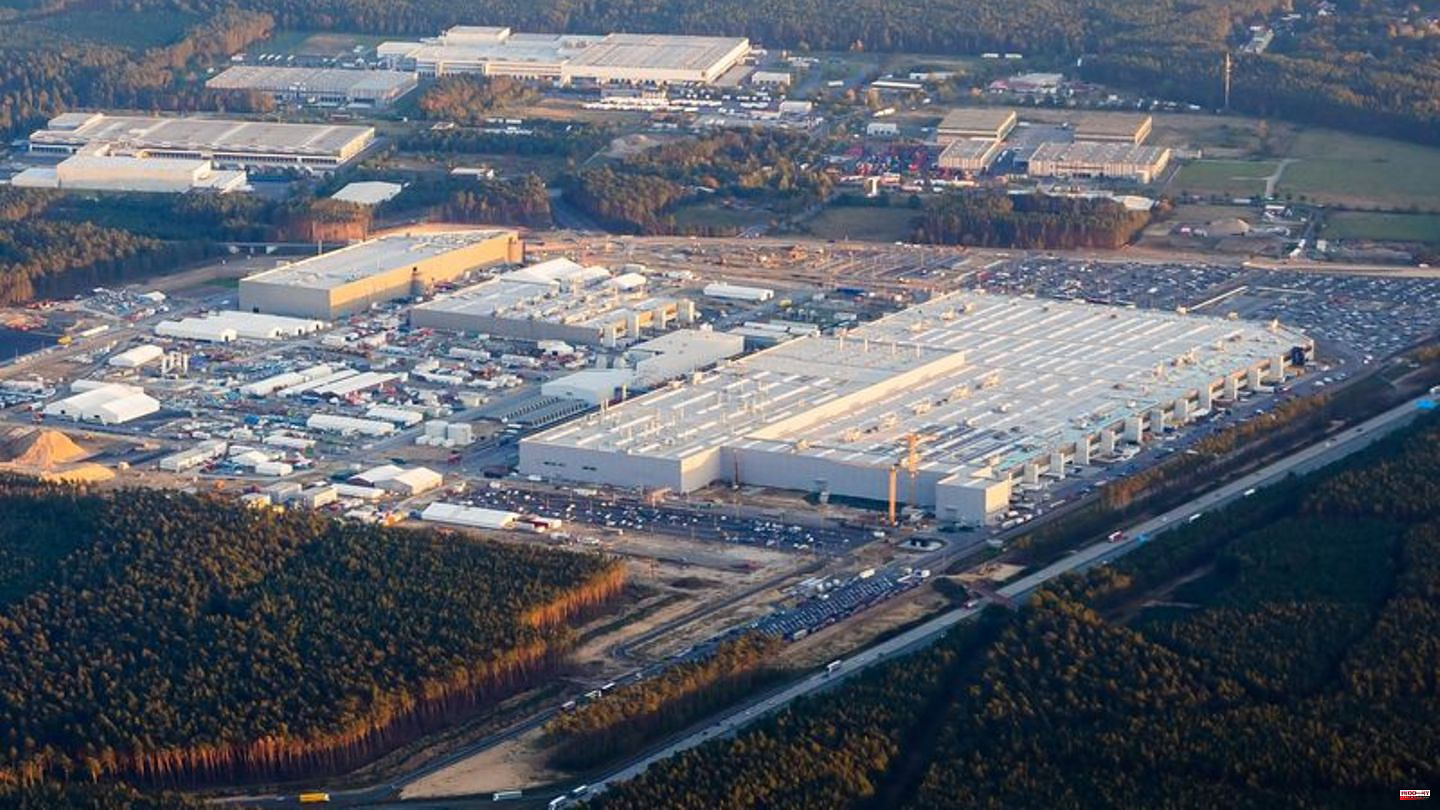 The car manufacturer Tesla can expand its production facility in Grünheide near Berlin. The municipal council cleared the way for this on Thursday evening and agreed to the preparation of a new development plan. The vote was twelve to six, with one abstention. This means that the US electric car manufacturer can buy an area of ​​over 100 hectares of forest and build on the site. In June, the main committee of the municipal council had previously recommended initiating a procedure for a new development plan. At that time, the vote was extremely close with five to four votes.

According to the municipality, Tesla wants to build logistics areas, a service center for customers, a company daycare center and training rooms on the site. In addition, the company plans to have its own freight depot. According to Tesla, it wants to shift as much traffic as possible from road to rail. The previous Tesla site covers around 300 hectares. There are now 100 hectares.

According to Tesla, it currently employs more than 7,000 people. Later there will be 12,000 employees, with the expansion there would be even more. It was initially unclear how extensive the expansion would be. Tesla spoke of additional production capacity in the northern part of the site.

Environmentalists criticize that part of the area is in a water protection area, which prohibits the conversion of forest to another type of use.

After the vote, the Grünheide citizens' initiative and the Ecological Democratic Party (ÖDP) criticized the lack of citizen participation. In the meeting of municipal representatives, an application for a citizens' survey was made, which was rejected by the municipal representatives, said Manu Hoyer from the Grünheide citizens' initiative. From their point of view, inquiries were also not sufficiently answered. Community representatives were previously unavailable for inquiries, Hoyer criticized. "Tesla has already sealed enough areas and destroyed forests - there must be no expansion of the Gigafactory," said Thomas Löb, ÖDP state chief in Brandenburg. 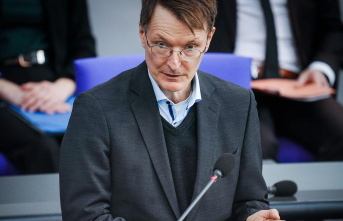