The European Union wants to comprehensively reduce pollutants in the environment by 2050 - but a new report now shows a mixed picture of the success so far. 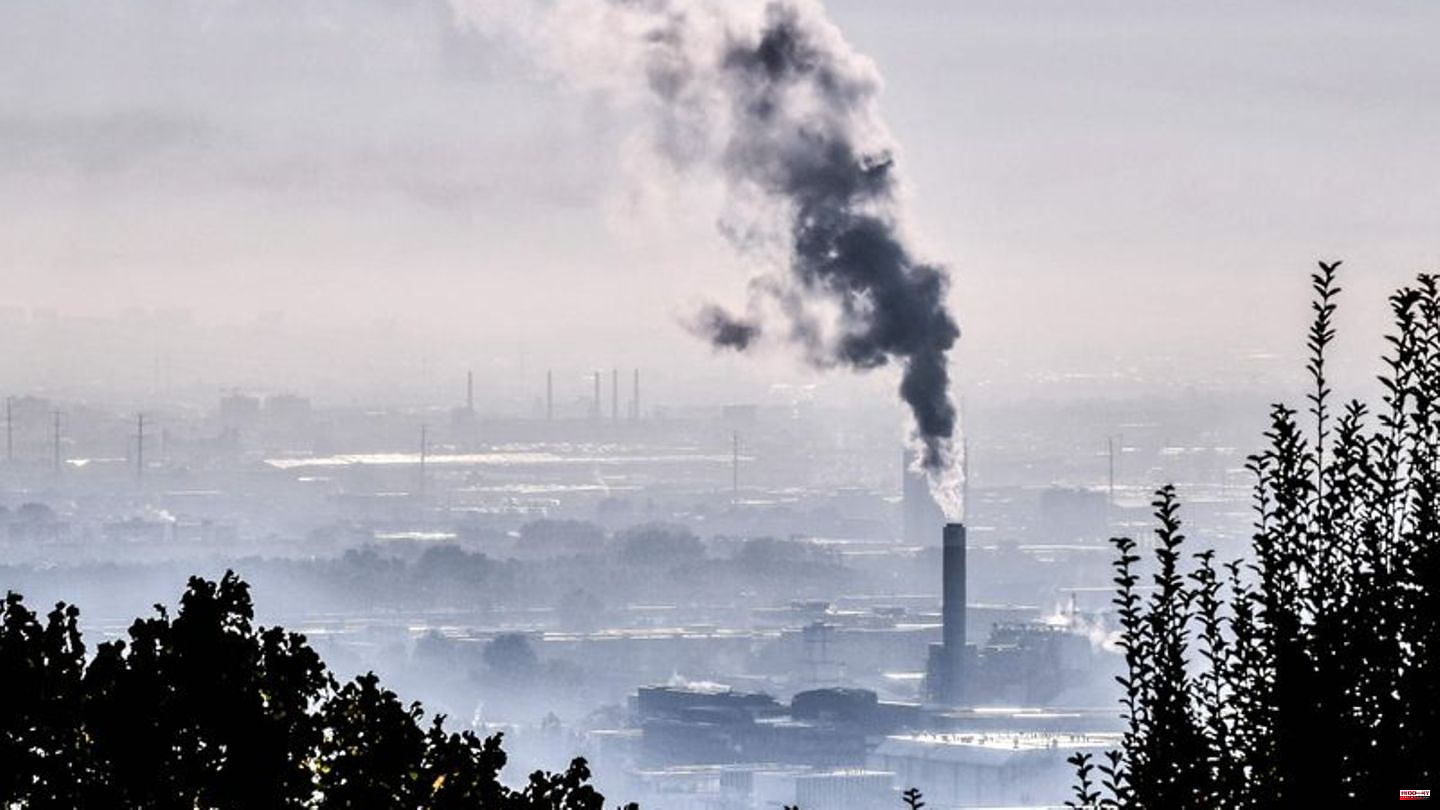 The European Union wants to comprehensively reduce pollutants in the environment by 2050 - but a new report now shows a mixed picture of the success so far. In the areas of traffic noise and waste, the EU is already in danger of missing the targets it has set for itself by 2030. Further efforts are therefore necessary, according to the report published by the EU Environment Agency EEA on Thursday. On the other hand, there is good progress in the fight against air pollution and the improvement of soil quality.

The basis of the efforts is the "Zero Pollutants" action plan, which the EU Commission presented in 2021 as part of the so-called European Green Deal. In it, she sets herself six milestones for 2030, which must be met on the way to the overarching goal of the action plan. This states that by 2050, pollution in the EU should be reduced to a level where it no longer poses a risk to human health and the environment.

But how does the plan differ from the projects of the past decades? There were plenty of environmental problems to be addressed: acid rain, forest dieback, ozone, water pollution from industry - these are the origins of environmental policy, said EEA Executive Director Hans Bruyninckx. These problems have been dealt with fairly well, and there have been great successes. But: "We are still dealing with pollution levels that pose a serious threat to human health and to nature."

However, the measures taken so far - less pollution and more efficiency - are no longer of any help. "We will not be able to reduce pollution to zero without changing the systems that underlie it," said Bruyninckx. The plan for 2050 therefore addresses the problem systemically. Its ambition is that the sectors contributing to pollution have to move within the planetary boundaries. This refers to the limits which, if exceeded, endanger the stability of the earth's ecosystem and thus the basis of human existence. In the best of cases, "a de facto pollution-free environment" will be created in this way.

Advances in air and soil quality

The fight against air pollution receives a lot of public attention. The reason: Airborne pollutants are still the biggest environmental health hazard in the EU. According to the Environment Agency, they are one of the main reasons for premature death and illness. The action plan stipulates that the number of these premature deaths should fall by more than 55 percent by 2030 compared to 2005.

The experts at the Copenhagen-based EEA are confident that this will succeed. In 2020, around 240,000 people in the EU died prematurely from exposure to particulate matter in the air around them - 45 percent fewer than in 2005. If this trend continues, the Commission's target will likely be met, the report says. This also applies to the goal that by 2030 there should be a quarter fewer ecosystems in the EU where biodiversity is endangered by air pollution.

The Environment Agency also checked the remaining targets using the same methodology. The EU is also on the right track when it comes to improving soil quality by 2030: Among other things, the plan provides for a 50 percent reduction in the use of chemical pesticides and the sale of certain antibiotics, for example for livestock. The goals are tenable - even if so far only the lower use, not the effects on the environment can be measured.

Only in the case of plant nutrients such as nitrogen compounds and phosphate is there no improvement in sight. The problem arises, for example, from excessive fertilization in agriculture and also affects some German regions. Such nutrients put a strain on ecosystems and groundwater. These values ​​should therefore be reduced by 50 percent by 2030. "However, we think it is highly doubtful that this goal will be achieved," said Bruyninckx.

Catch up on waste, noise and plastic pollution

There is also a need to catch up on the three other goals: neither the number of people constantly suffering from traffic noise nor the amount of waste has seen a positive trend in recent years. Actually, these numbers should drop by 30 percent or “significantly” by 2030. Accordingly, the requirements cannot be met. It is also unclear whether the targets on plastic pollution - that 50 percent less plastic waste gets into the oceans and 30 percent less microplastic into the environment - can be met by 2030. The database of the EEA was still too thin for an analysis.

The EU is still at a very early stage in achieving the goals. The EEA report is a kind of inventory and is intended to help the EU Commission and Member States to identify areas where further action is needed. Several proposals are currently being examined. The report is also intended to serve as a reference for future investigations. The next, more detailed review is planned for 2024. 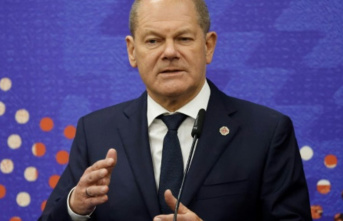