World Cup finalist: Why Argentina is thriving under coach Scaloni

Lionel Scaloni almost always wears a tracksuit and that alone says a lot about him. 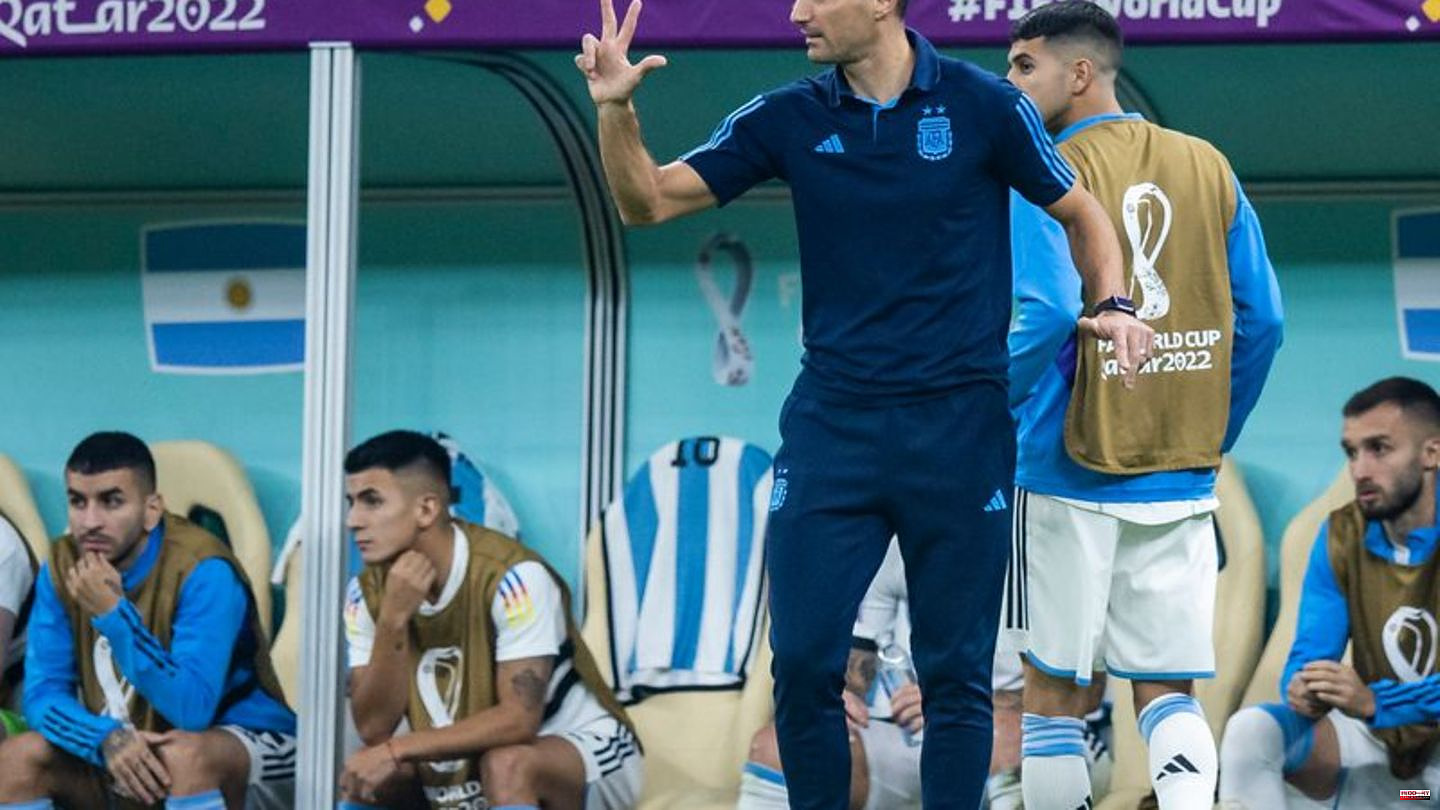 Lionel Scaloni almost always wears a tracksuit and that alone says a lot about him. Whether before the game, during the game or afterwards: at the soccer World Cup in Qatar you can almost always see the youngest coach of the tournament in sweatpants.

The 44-year-old is anything but a self-promoter or eccentric, and he usually seems rather boring on the microphone. Which may also be due to the fact that he was never actually intended for the role of Argentina national coach. Nevertheless, the Argentines are now with him in the grand final on Sunday against France. Or rather: precisely because of that.

"He just has this human and this warmth, and I think that's how he leads Argentina," ex-world champion Miroslav Klose recently told the "Frankfurter Allgemeine Zeitung". Both played together for the Italian first division club Lazio Rome from 2011 to 2013. In his biography "Miro", the World Cup record scorer remembers restaurant evenings with the former defender, talks about tactics or training content. Even then, he thought more deeply than a player, said Klose. Scaloni's greatest work, however, is the unit he formed from Lionel Messi and Co. "When you see how they stand up for each other: that's exactly his work," said Klose.

After World Cup 2018: Scaloni takes over

There are still some who are puzzled as to how the man from the small rural town of Pujato managed to do this. Sure, Argentina has Messi, and Messi has so far outshined everyone at this World Cup in Qatar. But otherwise? As far as the pure names are concerned, the two-time world champion has probably the most unspectacular squad for many years. There is no longer a Higuain, Aguero, Riquelme, Verón or Tévez. Instead, players like Martínez, Romero, Fernández, Mac Allister or Álvarez are part of the backbone of this squad. In addition, of course, Messi, who holds everything together. And who is perhaps as good in the national jersey as never before. Also a credit to Scalonis.

When he rose from assistant coach to boss in 2018, Messi wasn't even there. After the botched World Cup in Russia, the association parted ways with Jorge Sampaoli, an expensive misunderstanding as a coach, for which the Argentines once paid over a million euros to Sevilla FC. Now there was no money for a new coach, but at least the inexperienced Scaloni was already there. So they said: Do that for a few games until we have a new one. So Scaloni did. There was only one problem. After the failed World Cup, Messi disappeared. Would he play again for Argentina? Not clear. Scaloni and his assistant coach Pablo Aimar called him.

That was a clever move by the newcomer right from the start, because Aimar is the big idol of the six-time world footballer. "When we took over the team, we had a video call with Messi along with Pablo and said: 'Leo, we're going to do the selection for these games and we want to let you know that the doors are open - but that maybe it's better is if you don't come first," Scaloni described this conversation to the "Süddeutsche Zeitung". He first wanted to have a solid squad before Messi should line up, Scaloni explained. The plan worked.

Scaloni formed a foundation and rounded it off with Messi. The provisional crowning glory: winning the 2021 Copa America, Argentina's first title in 28 years. The hoped-for ultimate: the golden World Cup trophy on Sunday in the Lusail Stadium. It would be the rounding off of Messi's brilliant career, his very likely last highlight in the jersey of the national team, the 35-year-old no longer wants to play the 2026 World Cup. At the grand finale, all eyes will be on him and France's exceptional Kylian Mbappé. Scaloni knows that and it doesn't bother him. On the contrary: the former right-back will be back in a tracksuit even in the biggest game of his young coaching career. 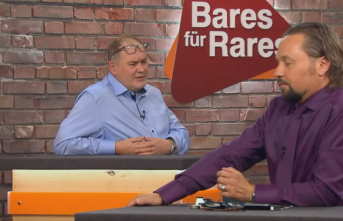 "Bares for Rares": "Whining is useless...